Is it Tuesday already? The week seems to pass in no time. At least on these first days. That’s okay for me. Please return to the weekend as soon as possible. Some game podcasts will help those times pass. This week’s dial includes:

When you return to the normal show format, you’ll be back to normal (apart from the ability to meet face-to-face and play games). Andy decided to update all of us about mattress purchases while reviewing the news of desktop games over the past few weeks. Next, let’s take a closer look at the West Kingdom architects and forbidden land RPGs.

The wives attended the show to help us review the game. Sometimes it’s difficult to get together, so it’s a good sport and I’d be happy if you could help me as much as possible. Interestingly, both games were tile laying games. We didn’t plan it, and it just happened. We talked about new rolls and writes from Pinchback and Riddle and were thrilled to see how it compares to the Fleet: Dice game.

I also did the Flying Squirrels segment because there was some news and I didn’t want to keep up with it. So keep us in 2 minutes, it’s a good way to eliminate ramblings.

Take a look at Kickstarter # ZineQuest in the first “appropriate” episode of 2021. There’s also our usual early-year Shenanigan, but due to the fact that we haven’t played most of what we’ve received, there’s no annual Kickstarter award!

In episode 47, the vendor started by talking about Mappet’s Star Wars campaign in space and chose to switch the gaming system from fantasy flight games to Star Wars Edge of the Empire. Next, the Lord receives a series of questions from listeners and describes the situations of problems that many role-playing groups experience and how they have dealt with them in the past.

In this DnD megasword, the halfling has a spine, and Ulllrick learns to read from a grudge book. Above all.

Russ also shares his thoughts on the video game Desperaos 3 during the interlude. Horde mode has been added to Quake Remastered 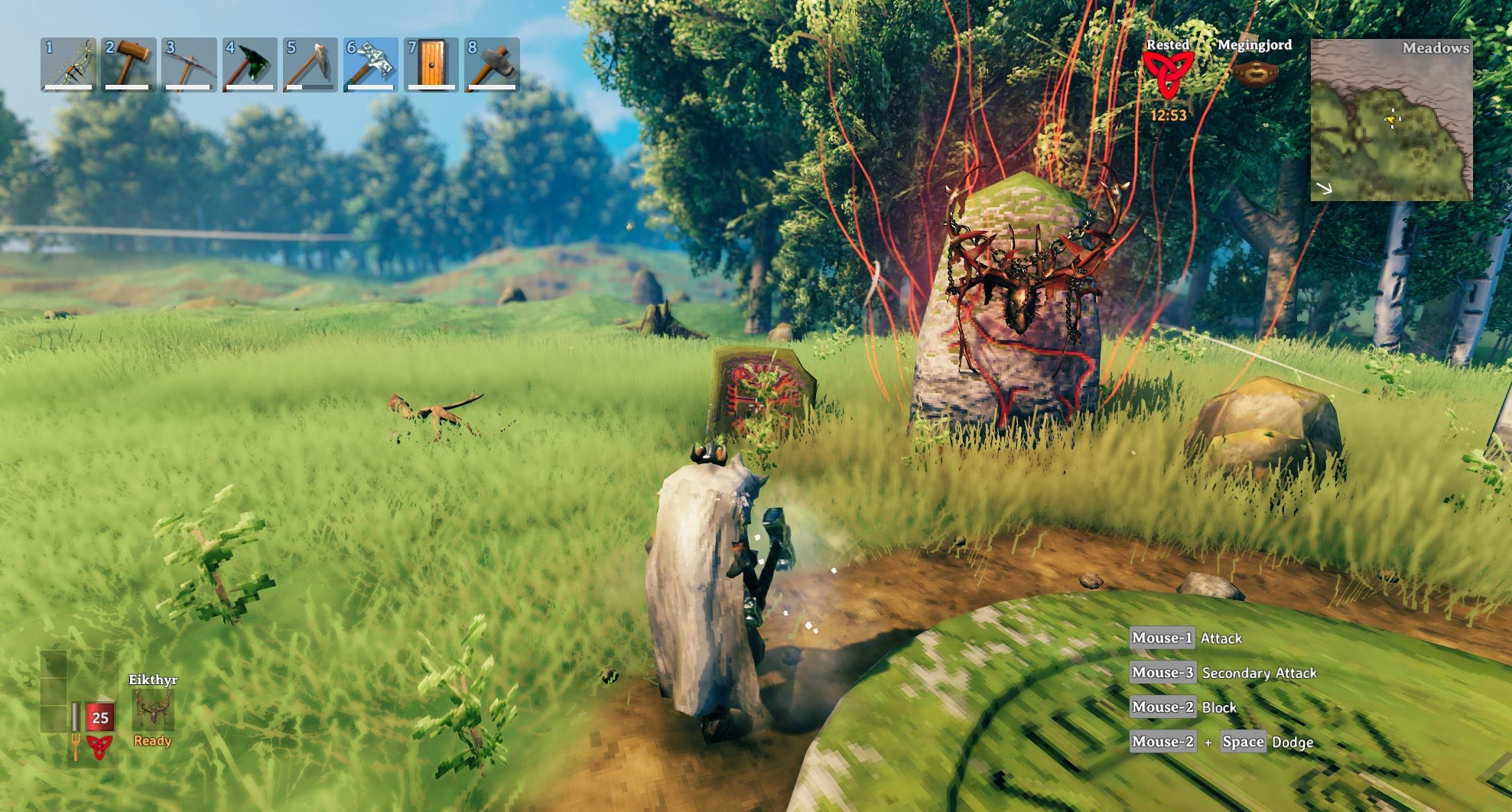 How to Defeat Eikthyr-Valheim Wiki Guide