Manchester United defeated Aston Villa 2-1 on Friday to qualify for the title, but the decision to give Solskger a second-half penalty is a major issue in the match.

After Douglas Luiz seemed to clip Paul Pogba into the box, the referee pointed to the place-a call supported by VAR-and Bruno Fernandes from a penalty at Old Trafford on host. I got the lead back.

“I watched this video, I can’t believe it was a penalty,” he told his followers. “I always support fairer football with fewer mistakes, but then I stop and see this kind of movement.

“If you have a VAR to help, start using it correctly. These mistakes can define the future of your club.”

The villa defender also retweeted Pogba’s video, which appears to be instructing Luke Shaw to dive in the 57th minute of the game just before the penalty call.

It is clear that the show’s decision to stay at his feet after the quarrel with Matty Cash did not go well with the French.

As a result, Liverpool’s top of the Premier League table made Red Devil’s level a point, and Solskger said his team had “significantly improved” in the last 12 months.

“You’re always happy with three points. The performance was good and created an opportunity,” the United boss told BBC Sport. “It was probably a bit too open and wasted a chance. Instead of securing the first pass and using the space that was there, I tried to play the Hollywood pass.

“We are happy with what we are doing. We have shown a significant improvement in a year. We lost to Arsenal last New Year. We have improved significantly.” 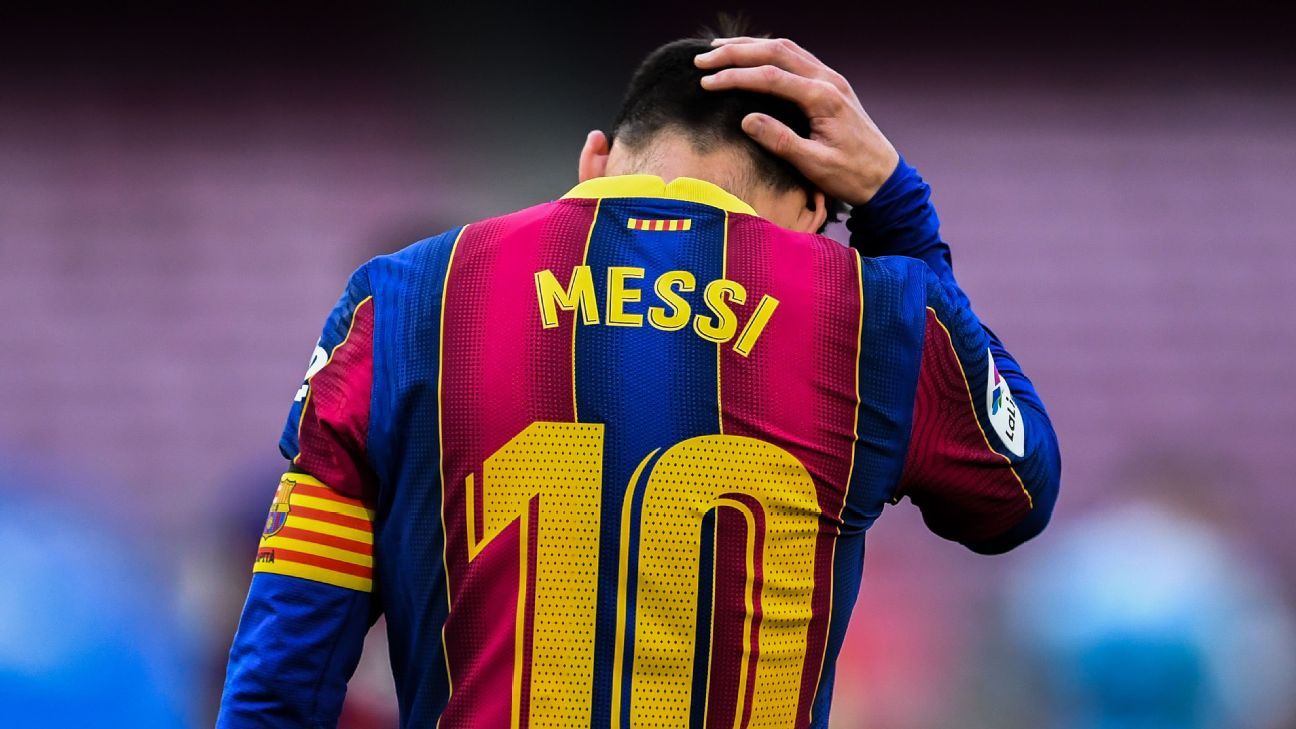 Break down the scenario about how this story unfolds – Soccer Sports 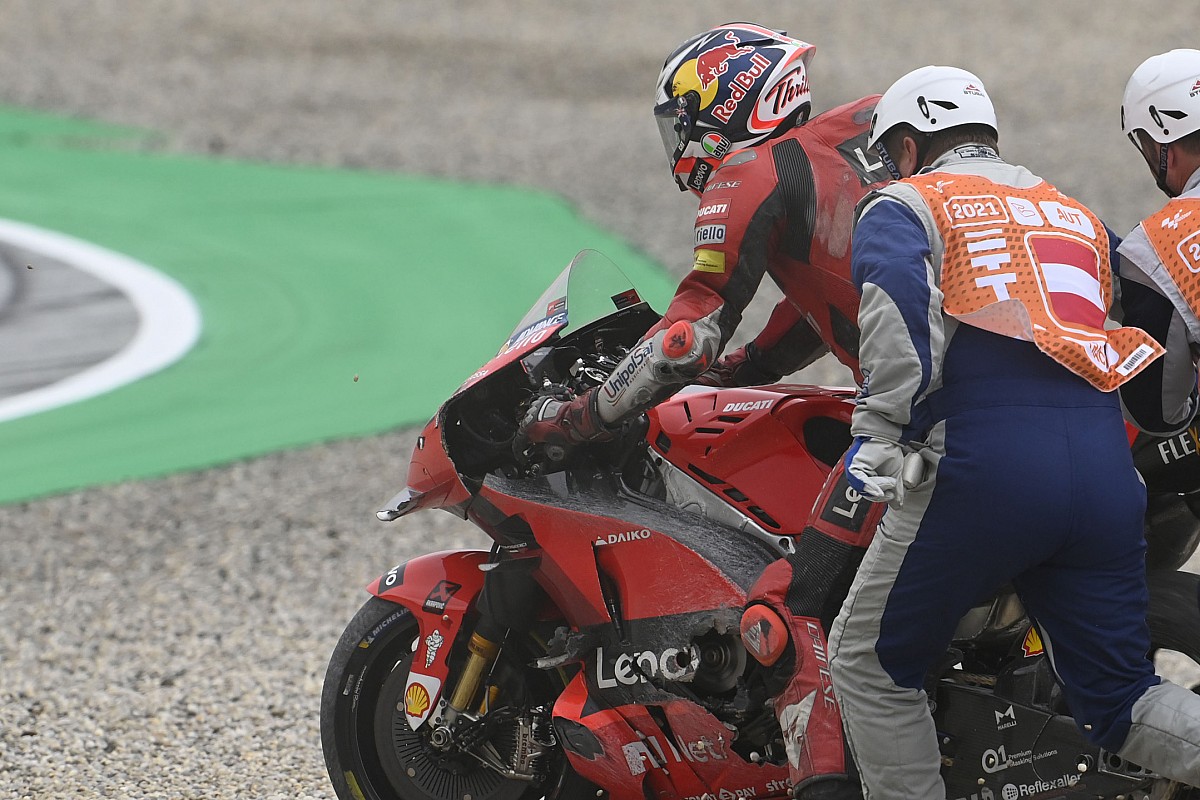