Developer Niantic has announced that Pokemon Go’s Sustainability Week event will take place from April 20th to 25th. This event will increase the spawns of poisons, glasses, and other types of Pokemon, giving you the first chance to catch the Shiny Travish and the new 6th generation monster Binnacle.

Throughout Sustainability Week, Glimmer, Drilbur, Fellows, Trubbish and other monsters appear in the wild more often than usual, and Digda, Tangera, Goldeen, Budew, Cherubi and Finneon hatch more often from 5km eggs. The aforementioned Binacle appears as a raid boss alongside Vileplume, Exeggutor, and other Pokemon.

In addition to increasing Pokemon spawns, there are timed and field research tasks dedicated to new events. Completing these will lead to encounters with Chespins, Cottonees, Binacles and other monsters. All players can also request a free Sustainability Week T-shirt for their avatars from the Pokemon Go Style Shop.

Finally, Niantic is hosting a real-world sustainability campaign. The studio unlocks various in-game bonuses if all Niantic game players can work together to achieve sustainability-related goals. If you reach your goal, the following bonuses will be available at Pokemon Go on April 25th.

Meanwhile, Pokemon Go’s Rival Week event will be held until April 18th. As part of that event, Pokemon with well-known rivals such as Zangoose and Seviper will appear more often. Niantic has also introduced several new monsters into the game, including Gen 6 Pokemon Skrelp and Clauncher, Therian Forme Landorus.

Meanwhile, the Pokemon Go Friendship Day event will take place on April 24th. During this event, grass species such as Chikorita, Cotney, and Foongus will appear in the wild more often than usual, completing a new collection challenge. And various other bonuses. 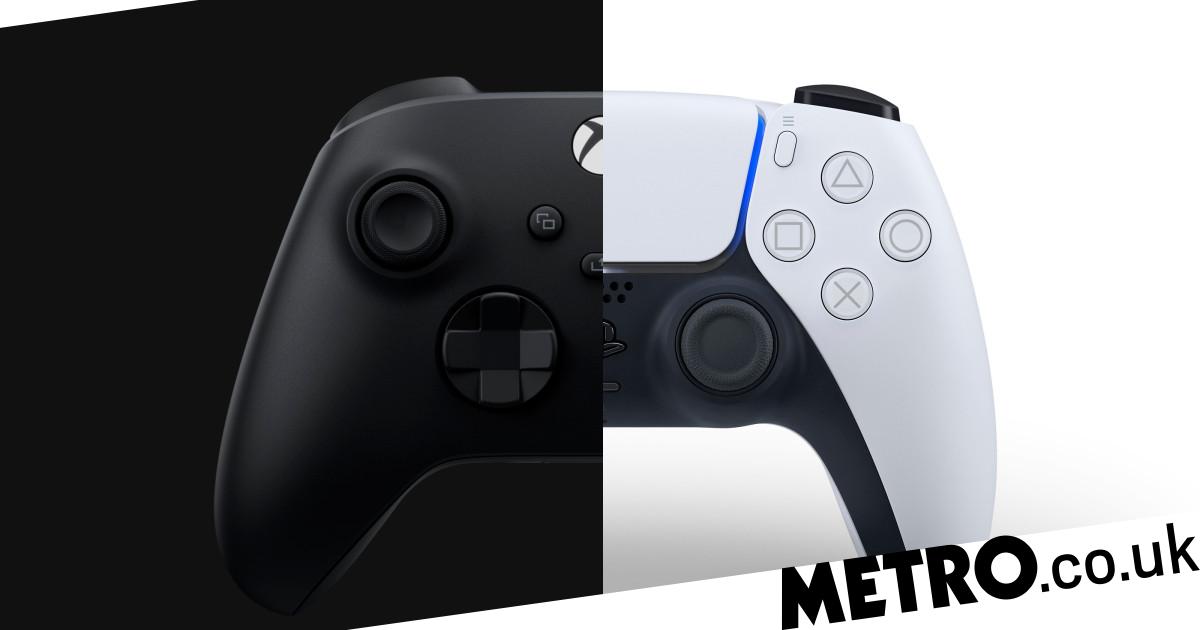