These are the main buff and nerf changes from the patch, but many other Pokemon have been tuned to fix bugs related to the character and its movements. These are:

Minecraft Allay: Everything you know about Allay 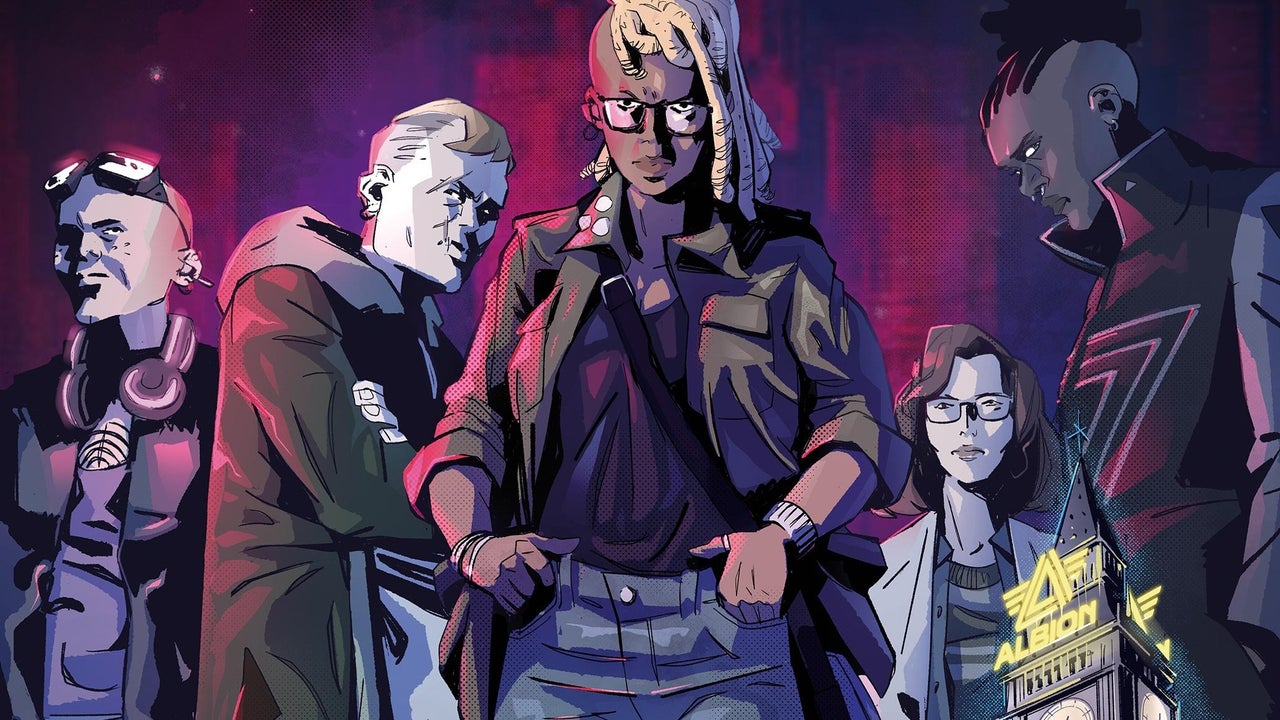 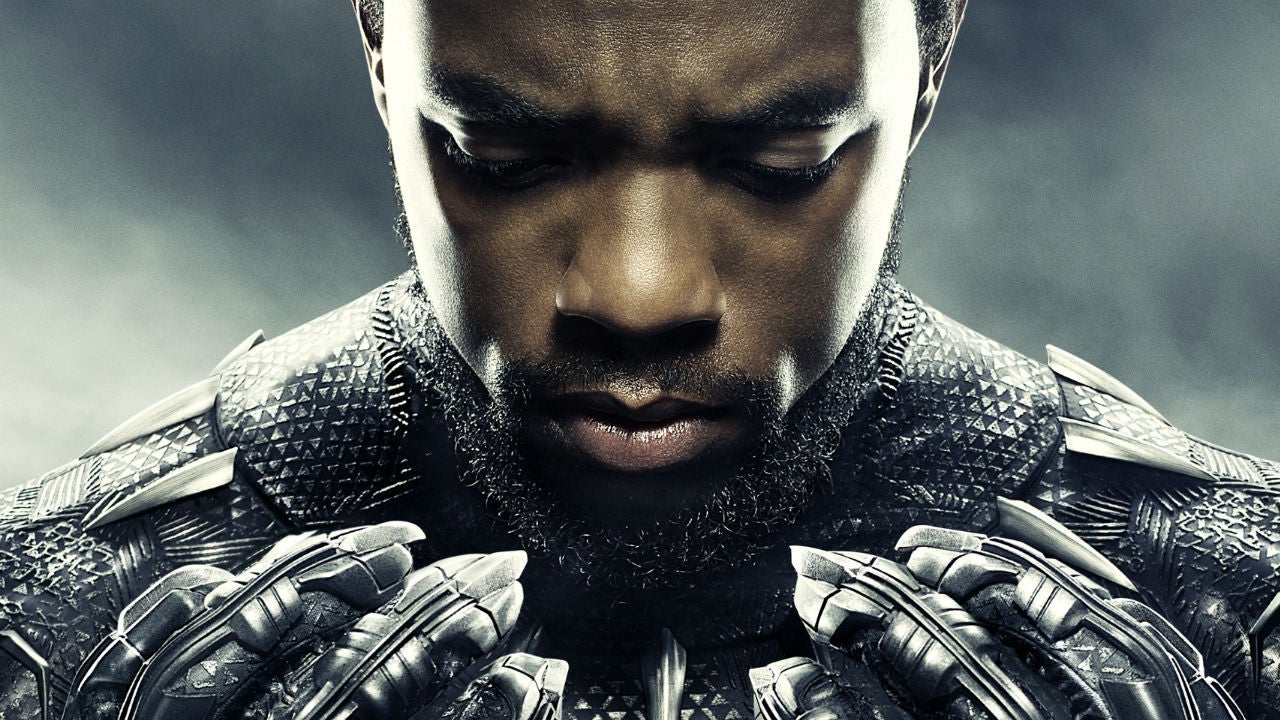