It was confirmed early today that neither Formula 1 nor MotoGP Australian Grand Prix will take place. Both events have been canceled this season.

This is due to Australia’s strict border closure policy in the midst of the global health crisis.

MotoGP has confirmed two changes in the wake of the cancellation of the Phillip Island round.

First, the Malaysian Grand Prix has been moved to the old Australian Grand Prix dates from October 22nd to 24th. This will be one week after the Thailand Grand Prix.

Meanwhile, Portimao is back in his second draft of the season and the circuit is set to host the Algarve GP on November 5-7. The season ends on November 12-14 at the Valencia GP.

Phillip Island is expected to return to its 2022 season schedule, according to Dorna Sports CEO Carmelo Ezpereta.

“It’s very sad to announce that we won’t be able to race on the amazing Phillip Island Grand Prix circuit in 2021,” he said.

“It’s one of the truly iconic venues that always offers great racing and is popular with fans and paddock all over the world.

“Unfortunately, we’ll have to wait another year to get back to Victoria, but we’re really looking forward to meeting Australian fans in 2022 and hosting another great event together. This time, they’re two. Home heroes Jack Miller and Remy Gardner will join. The premier class grid when they return. “ 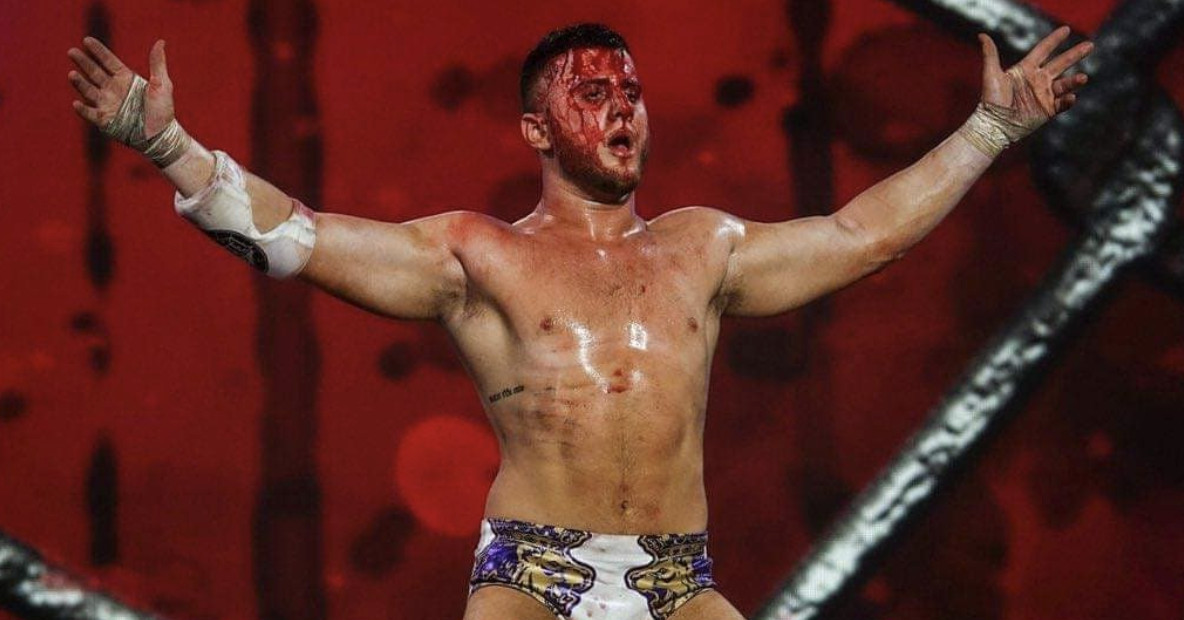 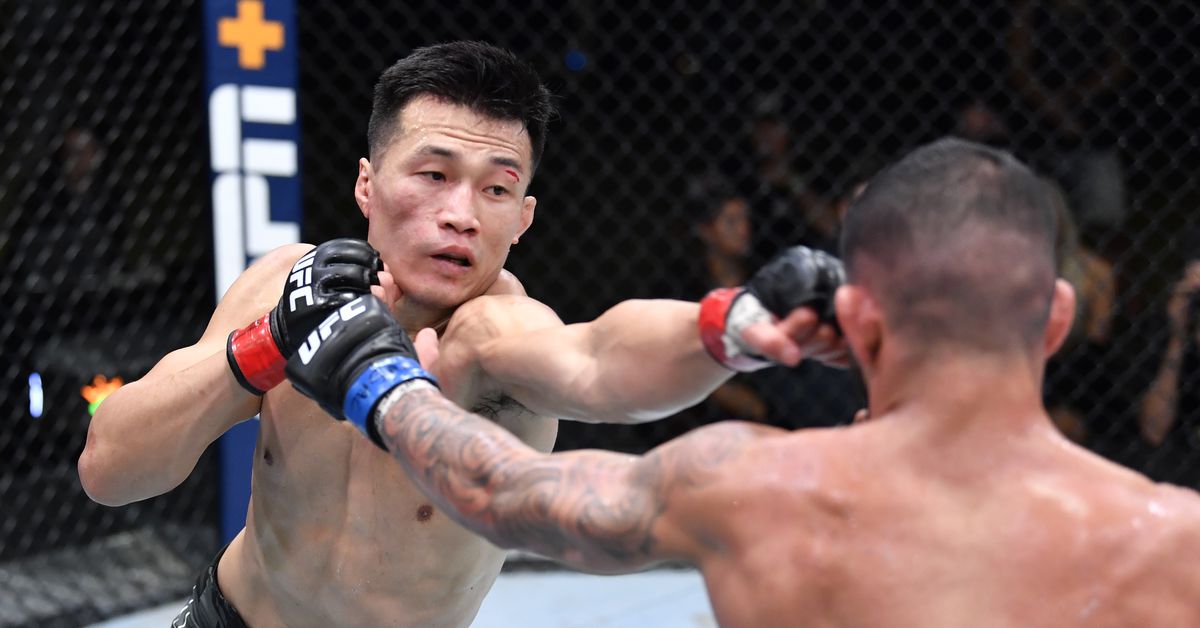