The news, featured on trans.info this week, states that the law, which will come into effect in September, will affect both Portuguese drivers and international workers.According to the Spanish portal, after the change, such operations must be carried out by a shipper or consignee who employs staff trained for this purpose. Diario di Transporte..

Loading and safety operations are an exception when the driver needs to provide advice and intervene.

It is possible for the driver to load and unload the cargo directly, but only in a few situations. These include moving, door-to-door transportation, and fuel transportation. This is also possible for dangerous goods. However, only if the driver has been trained for this purpose and the appropriate equipment is provided. Failure to comply will result in a fine of € 15,000, according to the carrier organization Fenadismer.

Portuguese jury ITOY colleague Ricardo Carvalho has been added: “This is what’s happening, and no one, even truck companies, is talking about this. In 2019, with a few exceptions, transportation, logistics, and distribution companies have these tasks drivers. A contract was signed for loading and unloading, which we assume was not the responsibility of the company, but the government enacted a new decree because no one was actually doing this.

The decree sets out new rules for loading and unloading goods by road, which will only come into effect in mid-September. Therefore, in essence, the new rules limit the maximum waiting time for loading or unloading to 2 hours. This time is “from a time previously agreed or scheduled between the shipper, consignee, carrier” or “except for delivery to the store, the vehicle is registered in the consignor or consignee’s system. There are no reservations for “from the moment”.

In the event of a delay, the carrier, shipper, shipper, or consignee is entitled to compensation paid by the person responsible for the delay.

Loading and unloading operations must be performed by the shipper or consignee. If they are the responsibility of the carrier, “the carrier must use qualified, trained, non-driver workers for that purpose.”

Violations of the rules are expected to result in fines of € 1,250 to € 15,000, depending on whether the person is a natural person or a legal entity. “ The changes introduced in Portugal have been noted by the Spanish Transport Association, which has promoted a similar ban on its drivers for many years. Astic, one of the associations there, wants to call on Raquel Sanchez to introduce a similar law in his position as Minister of Transport, Mobility and Urbanization.

According to the data quoted by Diario di Transporte, 70% of truck drivers are involved in the loading and unloading of goods shipped in Spain. These activities, portal notes, have nothing to do with their profession, and the lack of bans leads to truck driver abuse and fatigue. This can lead to accidents on the road and during actual unloading and loading.

The portal states that this affects both drivers taking sick leave and the companies that employ them, “seeing their costs rise.”

Astic CEO Ramón Valdivia says Spain, which lacks 15,000 professional drivers, must strive to make the trucking profession more attractive to potential job seekers. He also points out that banning drivers from loading and unloading can attract more young people to the workforce.

The IRU, the Global Shippers Alliance (GSA), and the International Transport Workers’ Federation agree and propose the creation of a so-called driver’s charter. This initiative aims to improve the level of work of truck drivers. The Charter requires commitments from each party involved in the supply chain. Includes shippers, carriers and drivers themselves. One of the requirements is to “guarantee quick and safe unloading and loading (for example, provide documents on time, minimize loading work and be clear about how to move around the facility”. By giving instructions).

What to Look for In A Coffee Machine 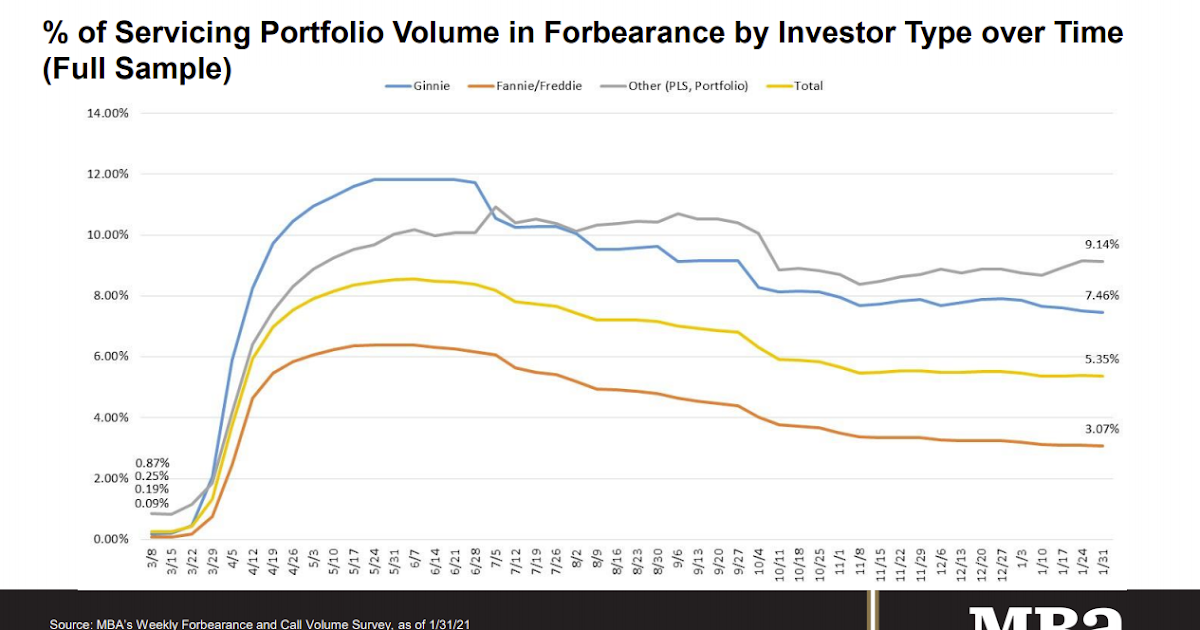 Stocks to Buy with Dip — Is there a 5G lift for Telstra stock? Why are Elon Musk so productive?Here’s how he does more work than the average person