Prime Minister Narendra Modi met with the CEO of a major US-based company on the first day of his visit to the United States on Thursday.

Blackstone CEO Schwarzman explained to Prime Minister Modi about Blackstone’s ongoing projects in India and the company’s interest in further investment in the infrastructure and real estate sectors. “Promising investment opportunities in India, including those under the national infrastructure pipeline and the national monetization pipeline, were also discussed,” the official PMO statement said.

Shantanu Narayen, Prime Minister and CEO of Adobe, discussed the company’s ongoing collaboration and future investment plans in India. “The discussion also focused on India’s flagship program, Digital India, and the use of emerging technologies in areas such as health, education and R & D,” said the PMO.

A discussion of investment opportunities offered in India’s telecommunications and electronics sector took place between Prime Minister Modi and Qualcomm CEO Cristiano Amon. This includes the recently launched PLI Scheme (ESDM) for electronic system design and manufacturing and the development of the semiconductor supply chain in India. The new USTR has its first meeting with China on trade 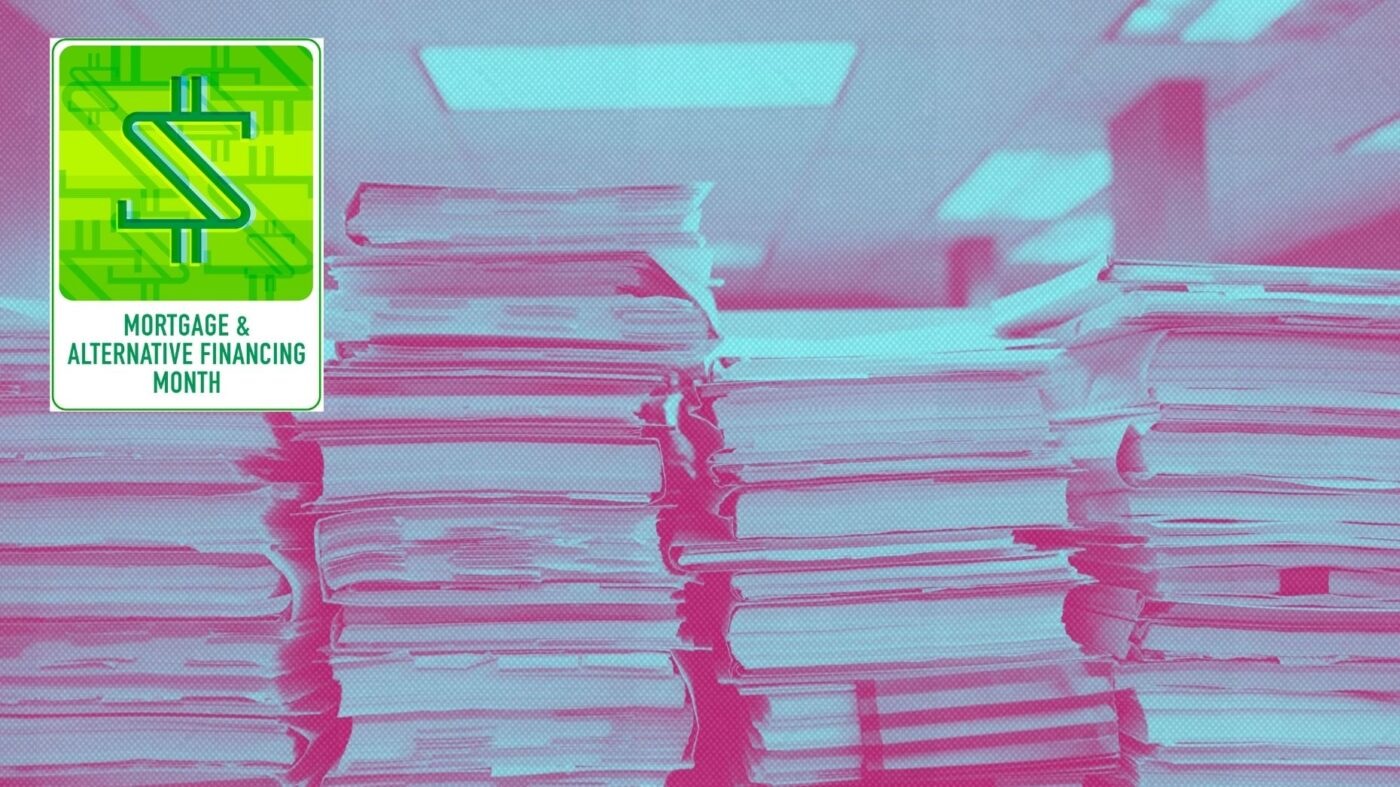 What is the best exchange for crypto margin trading?