Project EVE was first announced in 2019. This is a AAA title as a semi-open world title on both consoles and PCs. The latest trailer previews the taste of action combat and breathtaking graphics showing the type of game it’s aiming for. The video description includes a “prototype”. In short, development still needs to be fairly early. So far, we haven’t seen the Project EVE launch window, but when we look at the website, it looks like we’re still recruiting, so it will take a while for more in-game footage to appear. It may be.

The trailer shows a lone fighter who takes over most kinds of beasts of biohazard. This beast is ready to stretch out its arms and easily swipe from a distance. The character is equipped with an electrified sword. The boss fight looks pretty impressive and very brutal. This is because the monster can swing the main character like a stuffed doll.

The previous screenshot shows that the world is in an apocalyptic situation and appears to be influenced by Nier: Automata. The developers say they are inspired by Nier: Automata and the latest God of War. If you look closely at the hero’s back, there are also some bionic features. Taro Yoko himself actually praised the title, but I wouldn’t know if it wasn’t well supported.

For which platform, when first announced, it included a PC, Playstation 4, and Xbox One. However, it’s no exaggeration to say that the PS5 and Xbox Series X are on the list, as a new generation of consoles has been released and mentions “best performance on a variety of platforms, including consoles.”

It’s too early to tell how fair this game will be, but so far it looks pretty promising. They are definitely enhancing the game, especially since they know it’s from the studio that made the mobile game before. This isn’t just their current project, as they’re also working on a mobile third-person shooter called NIKKE: The Goddess of Victory. It will be interesting to see if there is character customization or if you stick to the set character. Pay attention to this. 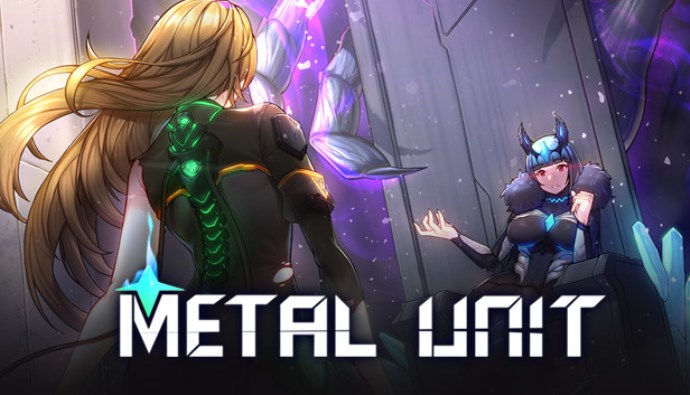