Good news for the environment and electricity bills. The PlayStation 5 is much more energy efficient than the previous PlayStation 4 Pro. According to an analysis published by .net, next-generation systems use only 1.3W in rest mode with all features enabled, compared to 5W on the PS4 Pro.

If you’re downloading the game in the background, this can go up to 36W, but Sony’s middle-generation updates have eaten up 50W in the same situation. This is a consistent theme. In the main menu, the PS5 uses 47W compared to the PS4 Pro’s 63W, and when playing a backwards compatible title like Shadow of the Tomb Raider, it posts 107W compared to 147W.

In fact, the new console seems to use more power than the previous generation console, as you might expect, only when running next-generation games. Marvel’s Spider-Man: Miles Morales peaks at 203W at the most intense moments. For example, God of War registers about 177W on the PS4 Pro with a similar load. This is not a similar comparison, but it does provide a rough idea.

Overall, I’m pretty happy with the efficiency of the PS5. Sony ensures that operational overhead is reduced in all relevant areas. You’ll end up consuming a little more power while playing next-generation games, but it’s good to know that idle features such as rest mode are much more conservative. With their power draw.

Microsoft is trying to buy "some" Japanese studios 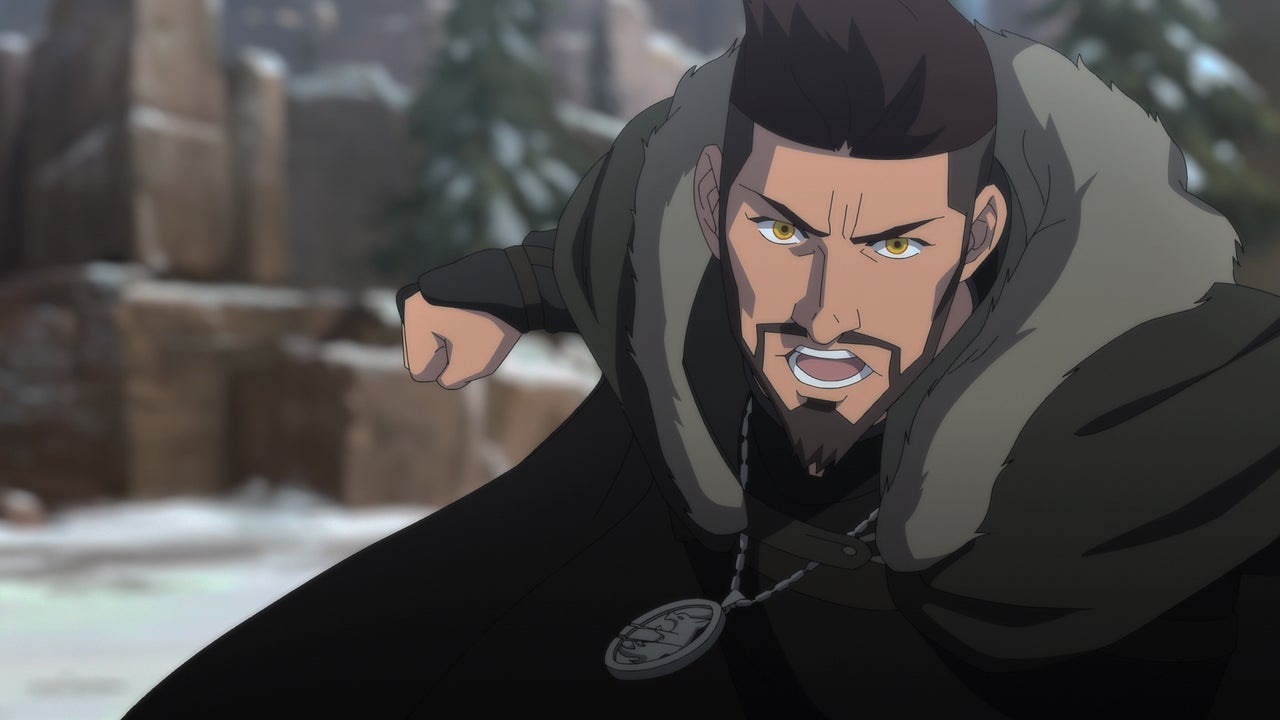 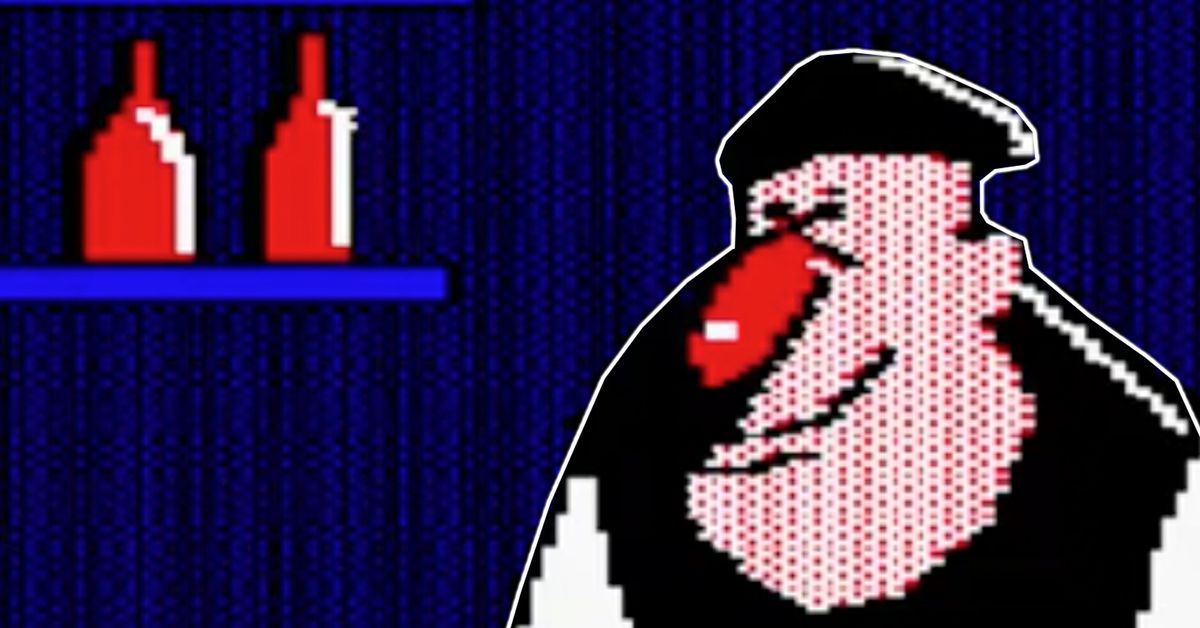 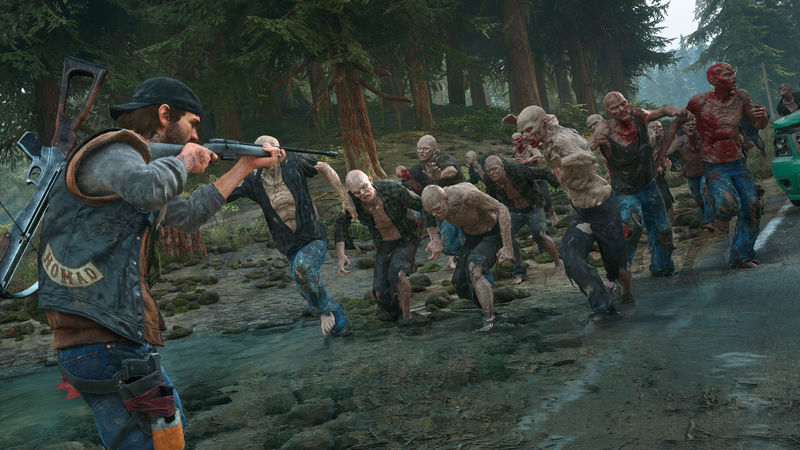