In a letter signed by PUMA Director Manuel Edlheimb on Wednesday, August 4, 2021, PUMA stated that it had officially notified the Nigerian Athletics Federation of the termination of its sponsorship and licensing agreement. ..

“A license and sponsorship agreement between us and your federation.

“As a direct result of recent developments, we will terminate this Agreement immediately, especially at the 2020 Tokyo Olympics, in accordance with Sections 9.2 and 7.3 of this Agreement.

“PUMA specifically declares that it is exempt from some or all of its obligations to all interested parties involved and reserves all rights to these entities and individuals.”

Under the leadership of Engr Ibrahim Gusau, the Nigerian Athletics Federation signed a four-year contract with PUMA in 2019 and was scheduled to expire in 2022.

Part of the contract is that PUMA will provide Nigerian athletic teams with apparel for all ages free of charge for four years.

WHO Calls for Pause on Booster Doses Rent management is becoming a very disruptive issue in Europe 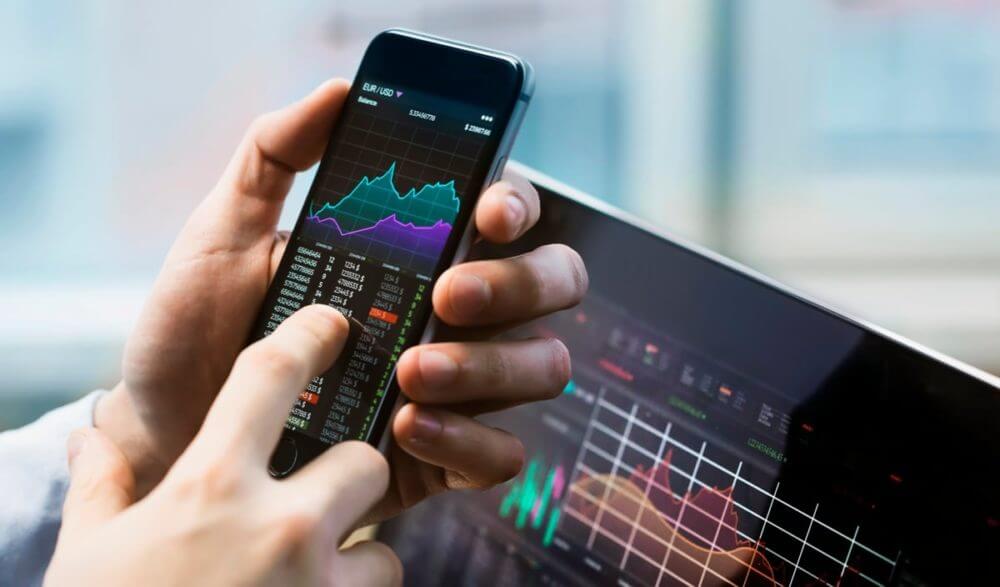 Analysts have high expectations for the European stock market

Eagle’s Nest on the Collaroy Plateau for sale with a $ 8.8 million price guide