The season is over for one of the best Jets players.

Defensive Harness Quinnen Williams said Wednesday that he was heading to the disabled list due to a neck injury. Williams was injured when his teammate’s knee hit the side of his head against Rams on Sunday. Williams has a concussion in addition to a neck injury.

Gace said Jets thinks he needs to wait for Williams to clear the concussion protocol before placing him in the IR. Jets drafted Williams 3rd place in 2019. He had a strong second season, Appeared as Jets’ best defensive player.

“He felt like he had a good match,” Gase said. “I felt his consistency was pretty good. There were some games he disappeared, but not so many. I feel like there will be several games that didn’t feel him last year. But this year I felt through most of the games you felt him. If you were on another team, you felt him. “

Williams ends the season with 55 tackles, 7 sack, 2 forced fumbles, 3 pass defenses, 10 tackle losses and 14 quarterback hits. Williams played one of his best games on Sunday before the injury. He was very devastating and got in shape early on the road to Jets’ first victory of the season.

“He’s obviously doing a good job,” Gase said. “On Sunday you saw how he had an impact. He created a ton of TFLs and was in the backfield, creating pressure.” 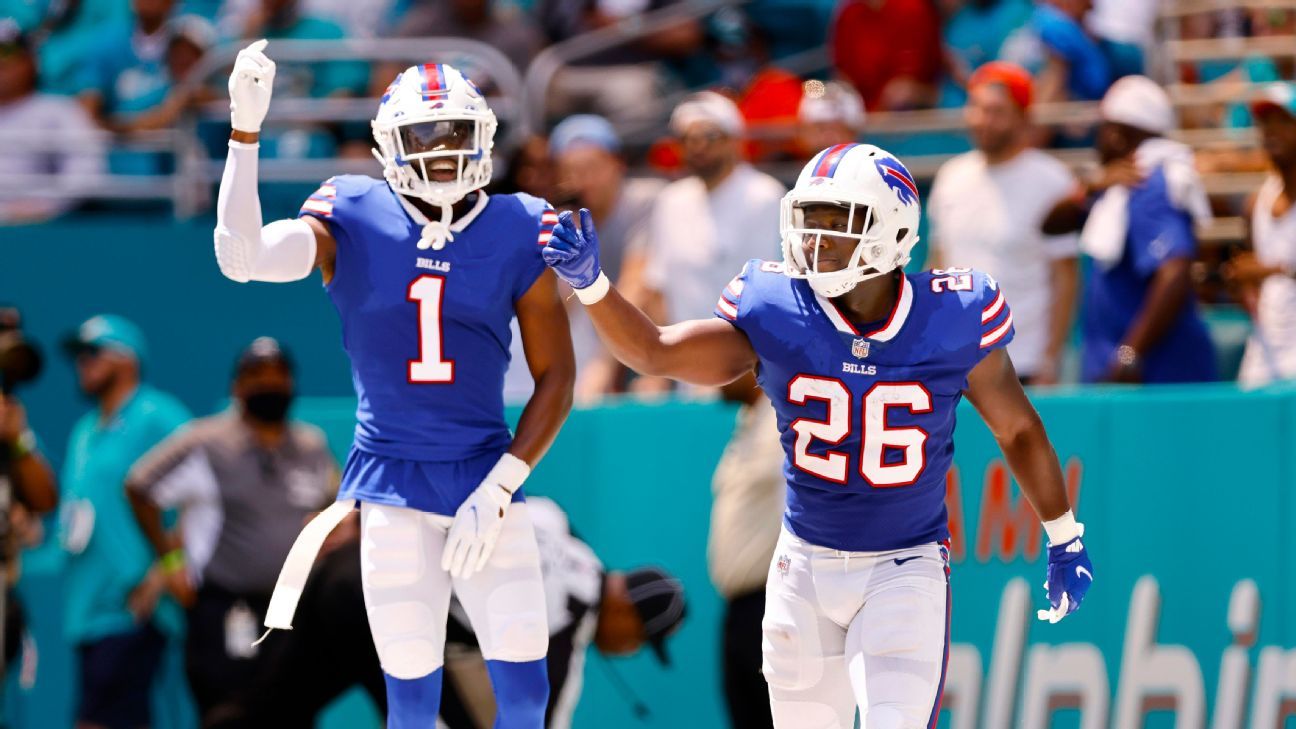