According to the Wildlife Trusts in South and West Wales, which manage Skokholm, the digging rabbit has unearthed two relics. Stone Age tools 9,000 years ago and pottery 3,750 years ago. Where the object was found.

Archaeologists have found similar relics in mainland England, but these new discoveries are the first on Skokeholm Island, indicating that humans visited or lived there thousands of years ago.

About two miles (3.2 km) from the coast of Pembrokeshire, a county in southwestern Wales, the island is known for its tens of thousands of seabirds nesting in spring and summer. Its natural beauty and wildlife are nicknamed “Dream Island”.

Years of archaeological discoveries have provided evidence of the prehistoric people of the island, but little is known about them. From 1324, Skokholm became a rabbit farm for the next 200 years. It was a common island custom at the time. According to the Wildlife Trust.. Some of these rabbit offspring appear to have dug up for the latest discoveries.

Richard Brown and Gisele Eagle of Warden, who are watching the island while blocked for a pandemic, first found a smooth oval Stone Age relic while near Warren the Rabbit. .. They described it as an “interesting pebble” on March 16th. Blog post..

The duo emailed a photo of the pebbles to the Royal Commission archaeologist Toby Driver, who contacted prehistoric stone tool expert Andrew David. As soon as he saw the image, David realized that the stone was an important discovery.

“The photo is clearly a” chamfered pebble “in the late Mesolithic (Middle Stone Age). Seal David hides the skin for making peeled personal watercraft and processing foods such as shellfish in a hunter-gatherer society about 6,000 to 9,000 years ago. “

“These types of tools are well known in the mainland Pembrokeshire and the coastal areas of Cornwall, Scotland and northern France, but this is the first example from Skokholm and the late Mesolithic on the island. This is the first solid proof of the occupation of the island, “added David.

Only a few days later, Brown and Eagle discovered another artifact, the coarse pottery, that the rabbit dug out of the same hole as previously discovered.As the observer wrote on March 19th Blog post, This pottery “looked old to our (very) untrained eyes.”

The pieces of pottery came from a thick-walled pot adorned with lines with a notch around the top, Jody Deacon, a curator of prehistoric archeology at the National Museum of Wales, told observers. Deacon said the jar was probably a vase jar in the early Bronze Age and a container associated with cremation burial.

According to Deacon, this piece of pottery dates from 2100 BC to 1750 BC, or about 3,750 years ago. At that time, the dead were cremated and buried in vases in western Wales, which Deacon said was the first evidence of such vases on Skokholm or the islands of western Pembrokeshire.

“This is an incredibly exciting discovery,” the observer wrote in a blog post on March 19. “It’s pretty impressive that people have returned to this same area for thousands of years, perhaps working on seal skins, building leather boats, and burying the dead. Some people are doing it. “

Thanks to these rabbit-backed discoveries, the Royal Commission, Wales, plans to conduct archaeological studies on Skokholm Island this summer.

“It seems that an early bronze burial mound, disturbed by rabbits, is built on top of a mid-Stone Age hunter-gatherer society,” the driver said. “This is a protected place where the island’s cottages are currently standing and has clearly settled for thousands of years.”

Rabbits dig up relics from 9,000 years ago on Yumenoshima

https://www.livescience.com/rabbits-dig-up-uk-artifacts.html Rabbits dig up relics from 9,000 years ago on Yumenoshima

Did your business face training challenges during the Covid-19 pandemic?

Delta will stop blocking middle seats on May 1st Reuters 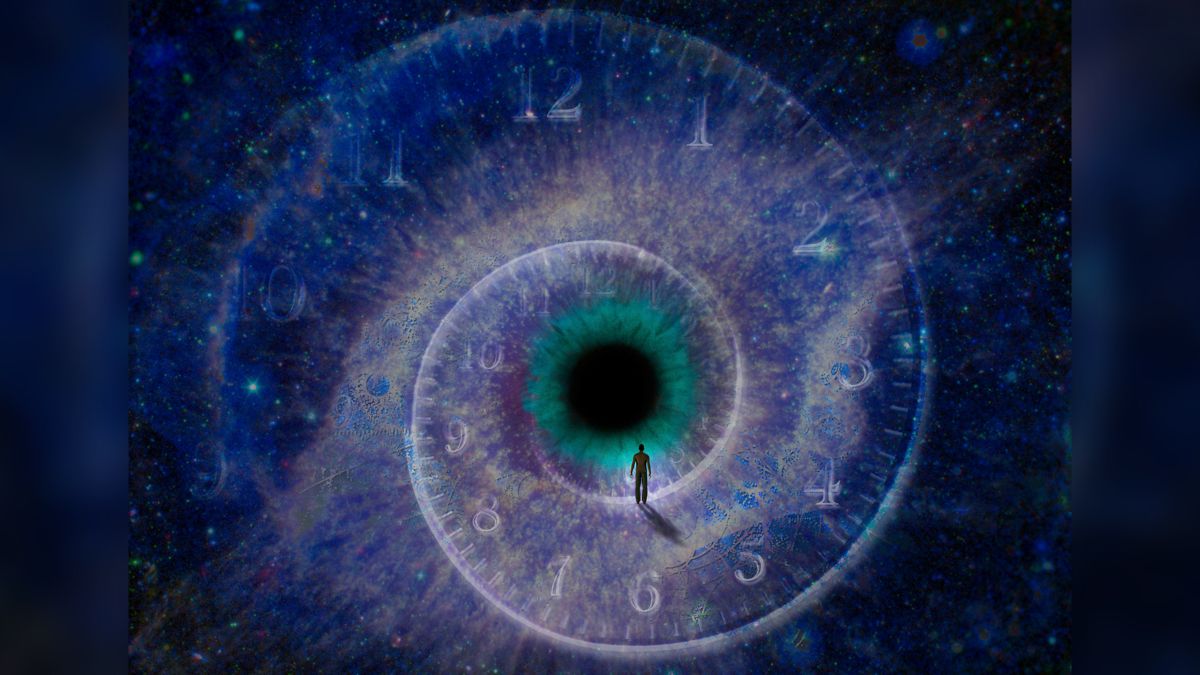 Can I stop the time? | Live Science 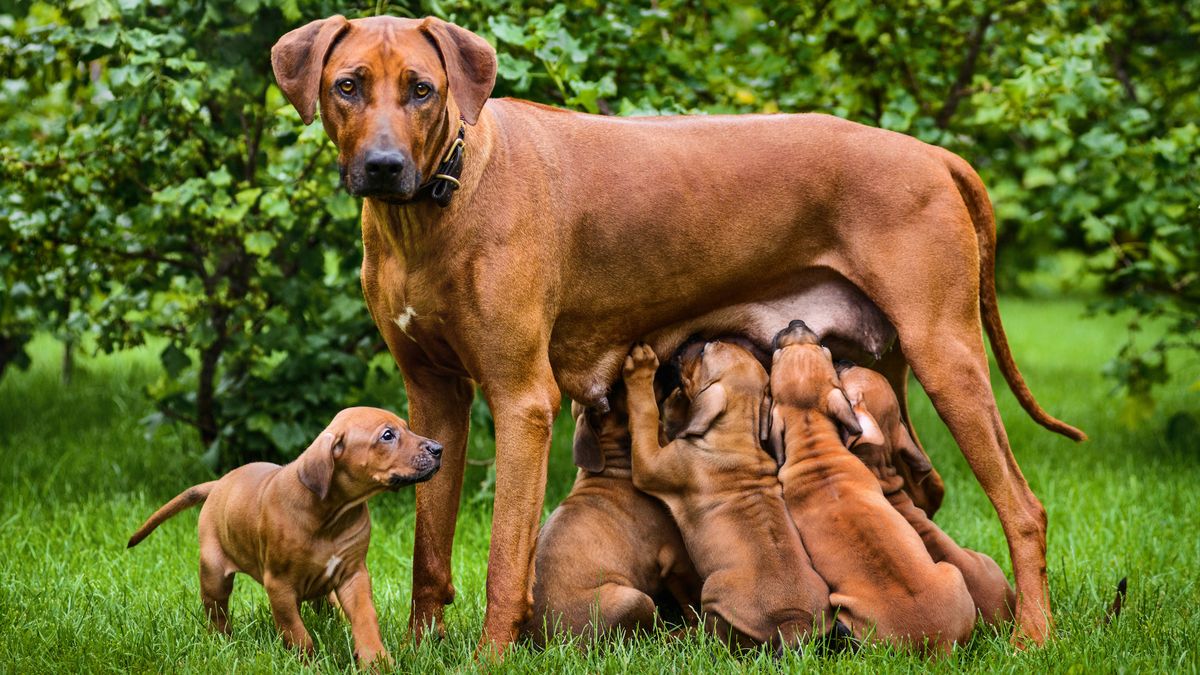 Can animals give birth to identical twins, triplets and even quadruples? 5 things to expect from the Samsung Unpacked event Here’s what we expect, including iOS15: