Almost as Reginald Fiss Aime resigned from his role as Nintendo of America, he showed off some of the gifts he received from his colleagues and company studios.

One gift generated a lot The (at that time) speculation online was a signature and framed artwork from a retro studio. At that time we even talked about it. Among them, Reggie is surrounded by retro game characters. However, one is hidden behind the statue of Mario and looks like a robot.

If you were totally wondering about it, Reggie has now elaborated on what it is during a special AMA (Ask Me Anything) fundraiser. He also mentioned that the placement of the statue in front was also intentional. In favor of GameXplain, he had to say:

“He said it wouldn’t show a portrait, but he said this character was a personal and sentimental picture of the character that the Retro Studios team did for him, and Retro President Michael Kervo. -Reggie promised not to show it to anyone because there was an inside story that promised to keep the secret.

“Reggie confirms that he deliberately placed the statue of Mario there because he doesn’t want anyone to know what this character is.”

So now we know to some extent what was behind the statue, do we guess? Some kind of “personal and sentimental” drawing …

Do you have any ideas about who this character is? Do you still expect to see it someday? Please leave your thoughts below.

There is a new Call of Duty mobile game under development 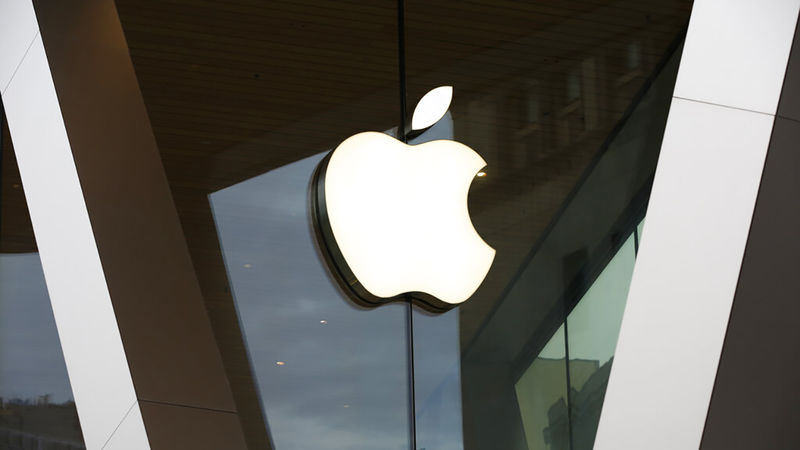 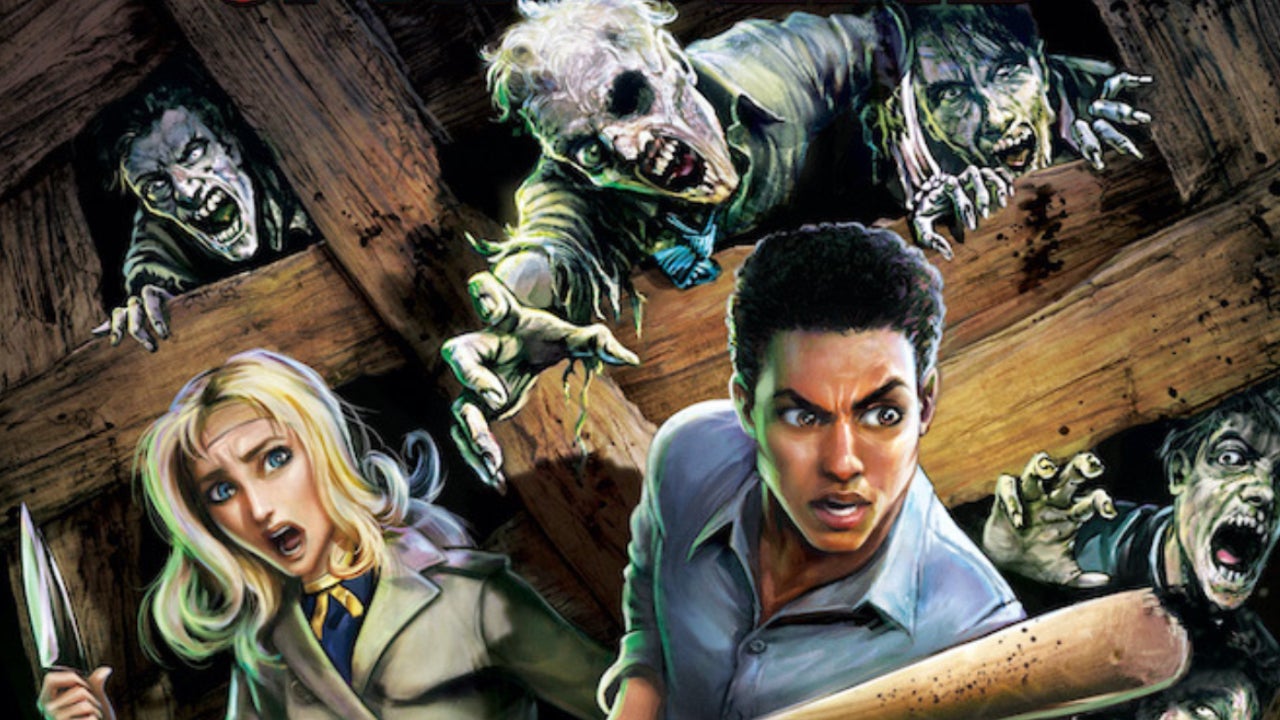