WWE Superstar and Former Multitime World Champion Randy Orton was the latest guest in the Broken Skull session at Stone Cold Steve Austin. Viper discussed everything about professional wrestling, including his thoughts on the greatest match ever against Edge at Backlash 2020. Listen to his thoughts. In the match below.

He says he was in a stressful position, but now he considers the match to be one of his favorites.

No matter how stressful you are, this is one of my favorite matches I’ve ever experienced. I am very happy with this match. Not only was it a mysterious situation because of the pandemic, but it seems like we could never have a “best wrestling match ever”, but given the shackles we had, it was a difficult fight. We did everything we could to do our best, and we also had a crowd of NXT. So that you can feel it. Here are these people who are much younger than me, they see it as “this is the way it is done”.

How proud he is now:

I was proud of that too. Not only did we work without a crowd, wrestling with piped noise and a small bell and whistle, but there was also a crowd of NXT. It was like a class. Show them how it should be done. We took the time to get it all. It’s one of my favorite matches.

You can see the full version of Broken Skull Sessions on Peacock’s WWE Network. (H / T and transcribed Fight full)

Randy Orton was in a stressful position, looking back on “the best match ever” against Edge.

https://rajah.com/node/randy-orton-reflects-greatest-match-ever-against-edge-how-it-was-stressful-position Randy Orton was in a stressful position, looking back on “the best match ever” against Edge. 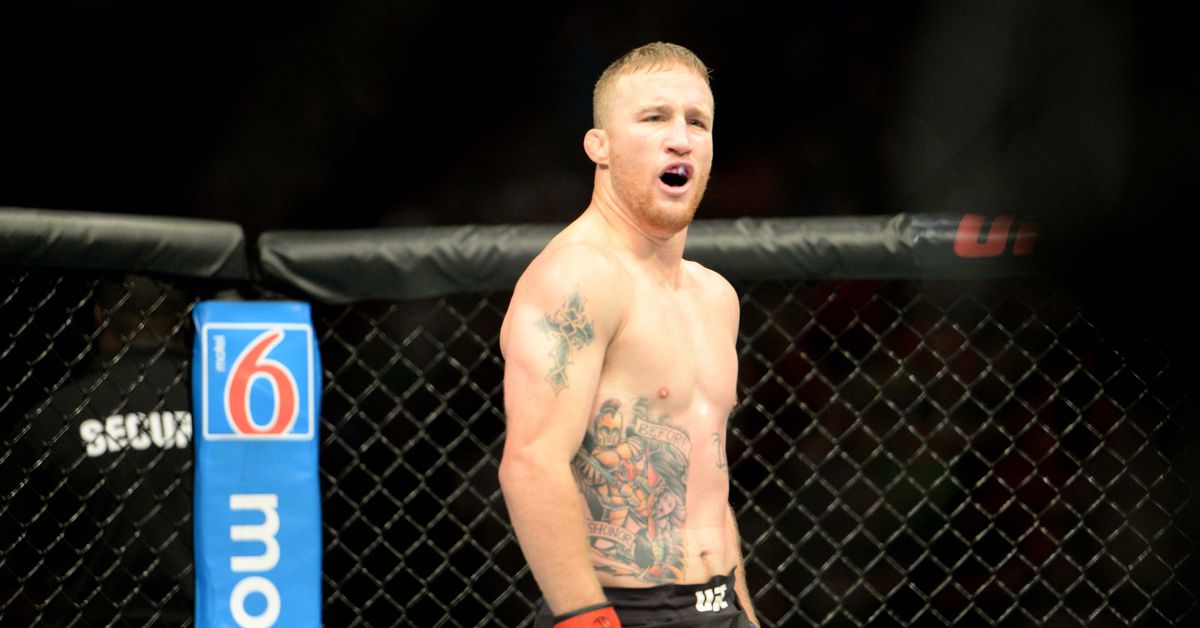 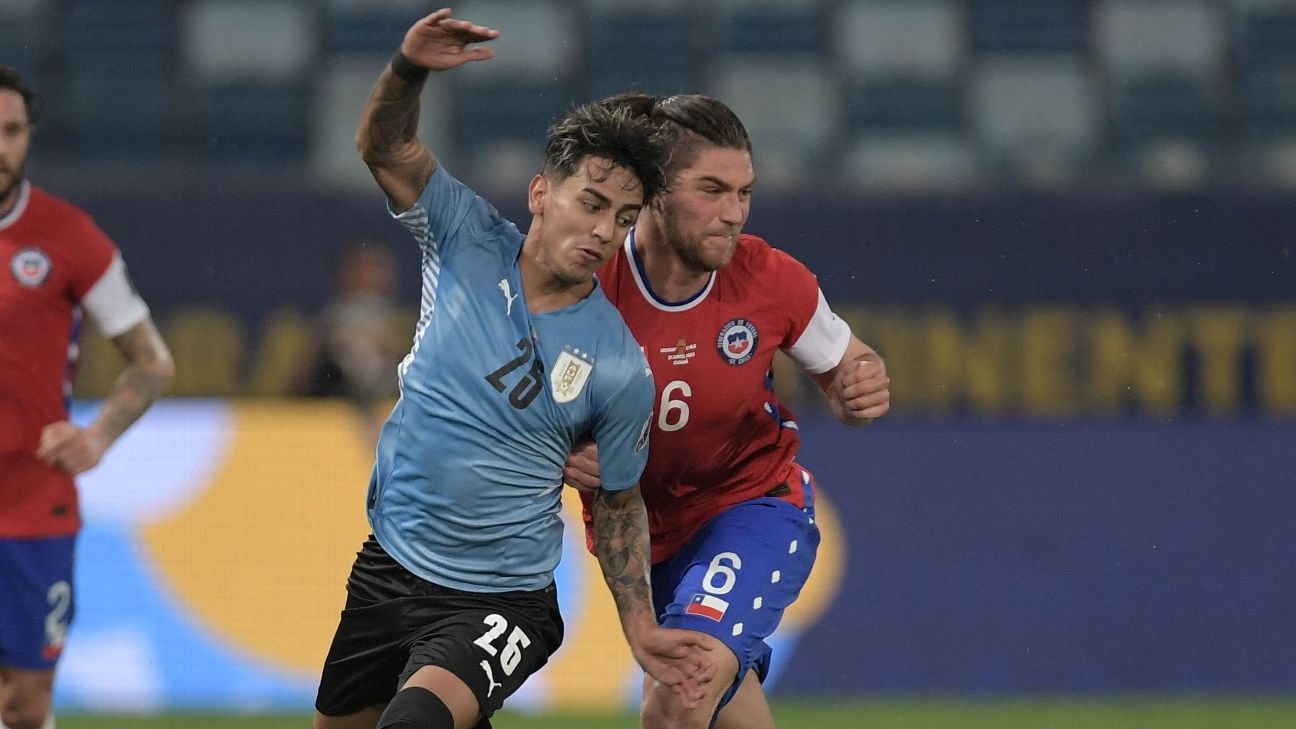