Remothered: Broken Porcelain has been offered a new 1.16 update on Switch. It actually has some patches built in and is more closely matched to the PC version.

This update contains many improvements, fixes and more. I’ve included the complete patch notes below.

Andrea’s recovery behavior has been fixed.
Fixed various visual glitches
Fixed an issue where characters would get stuck in corners.
Fixed the order of cinematics in the cutscene menu. 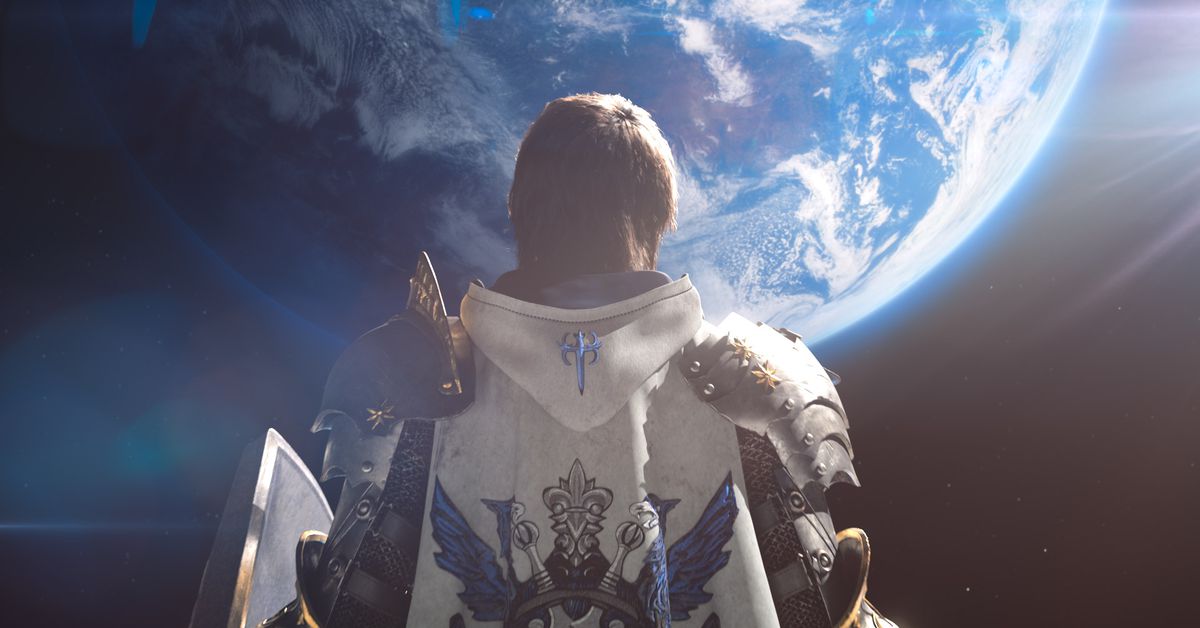 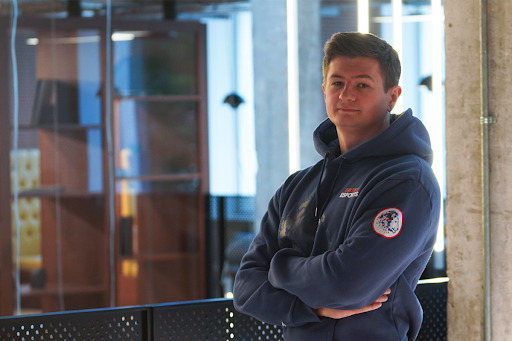 Crimson Spiers is a visual novel that takes a bite of Xbox, PlayStation, and Switch.