Welcome to review the weekly rumors. Here’s a look at the rumors six months ago to see what was done as mentioned at the beginning.Let’s jump right away 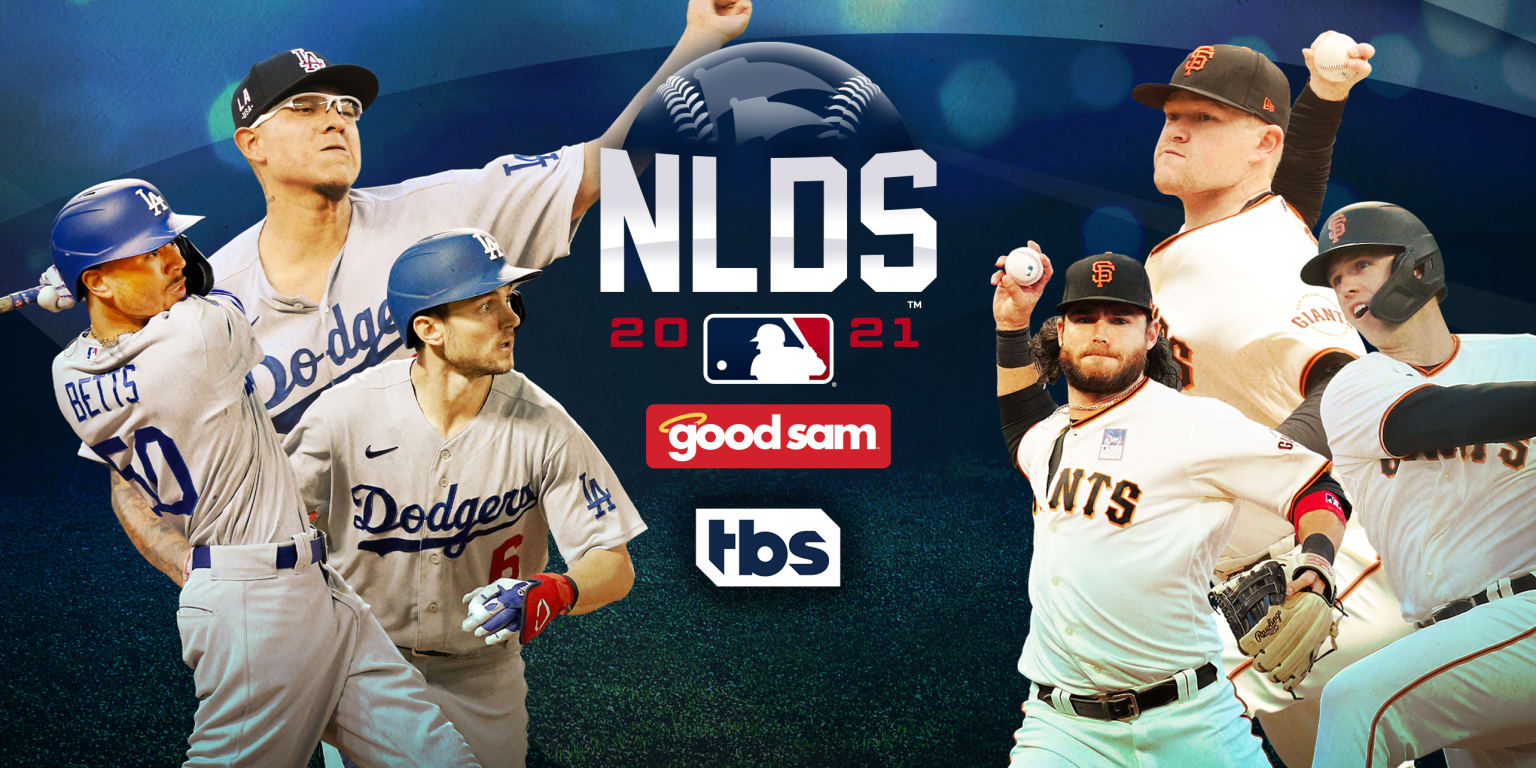 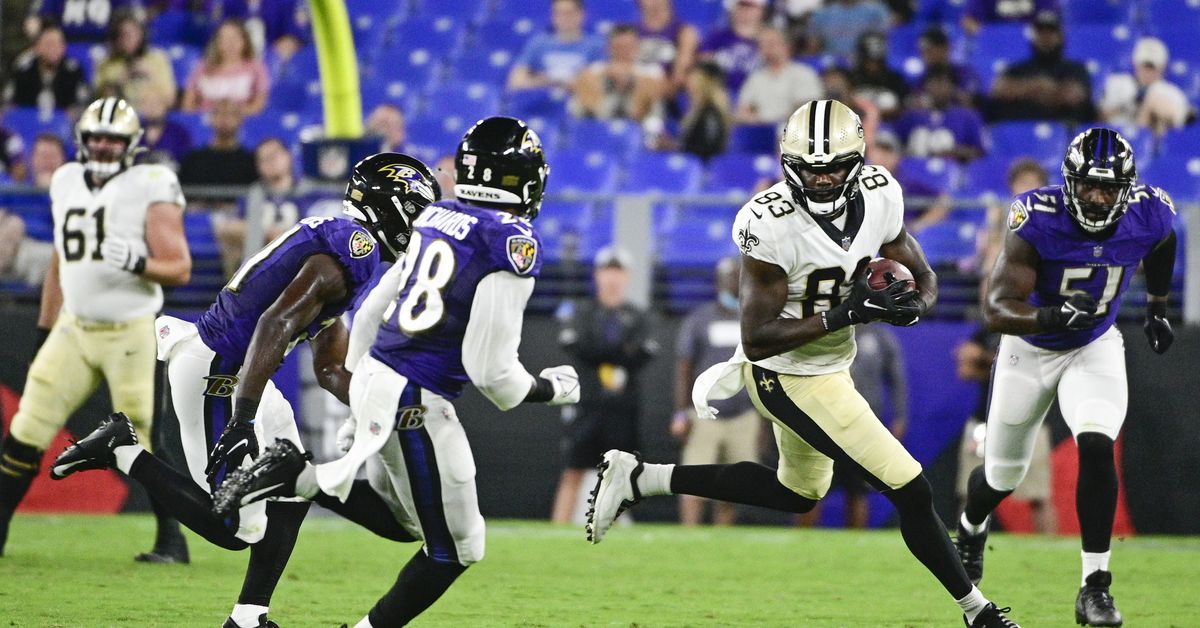 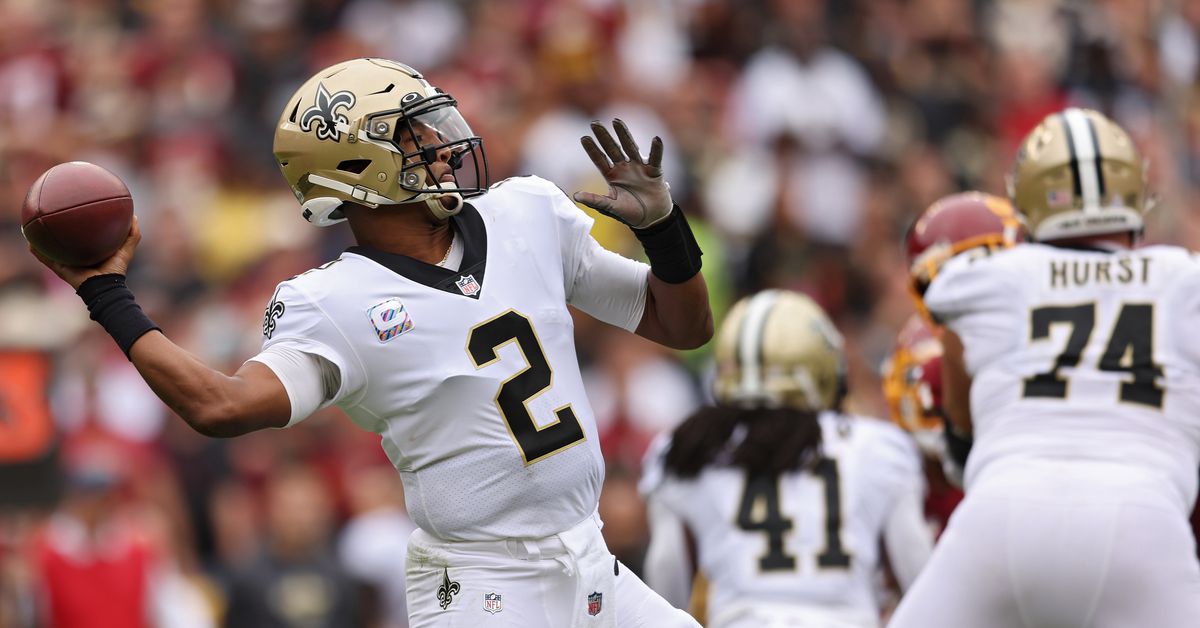