“We are delighted to welcome Hiroto Kyoguchi, the world champion of the two divisions and the king of The Ring Magazine, to the matchroom boxing team,” said promoter Eddie Hearn. “As we continue to expand globally, we welcome the first Japanese world champion, Matchroom, and look forward to the first show in 2021. We look forward to a long and successful relationship between him and his manager, Ederanoso. I am doing it. “

The 27-year-old also won the world title belt for £ 105. Kyoguchi won the IBF title in July 2017, beating Mexico’s Jose Argumed. He makes two successful defenses of the IBF title against Carlos Buitrago and Vins Pallas, respectively, before deciding to move to £ 108.

Kyoguchi made his professional debut in April 2016 at the age of 22.

It has not yet been decided when Kyoguchi will return to the ring, but he is confident that he will continue his current successful run.

“I am confident that I will do my best and honor myself as the proud Japanese World Champion in this sport,” Kyoguchi said. “I’m ready!”

Francisco A. Salazar has contributed to The Ring since October 2013 and has been covering boxing in Southern California and abroad since 2000. Francisco also handles boxing for the Ventura County (California) Star newspaper.He can be contacted by email [email protected] Or on Twitter’s F Salazar Boxing 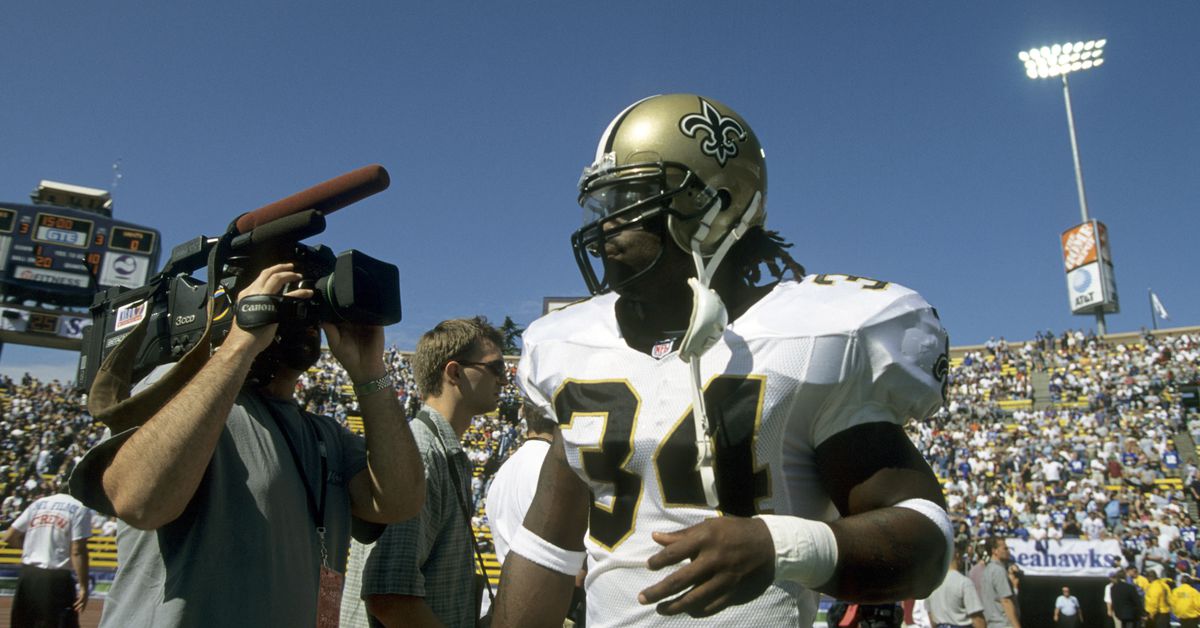 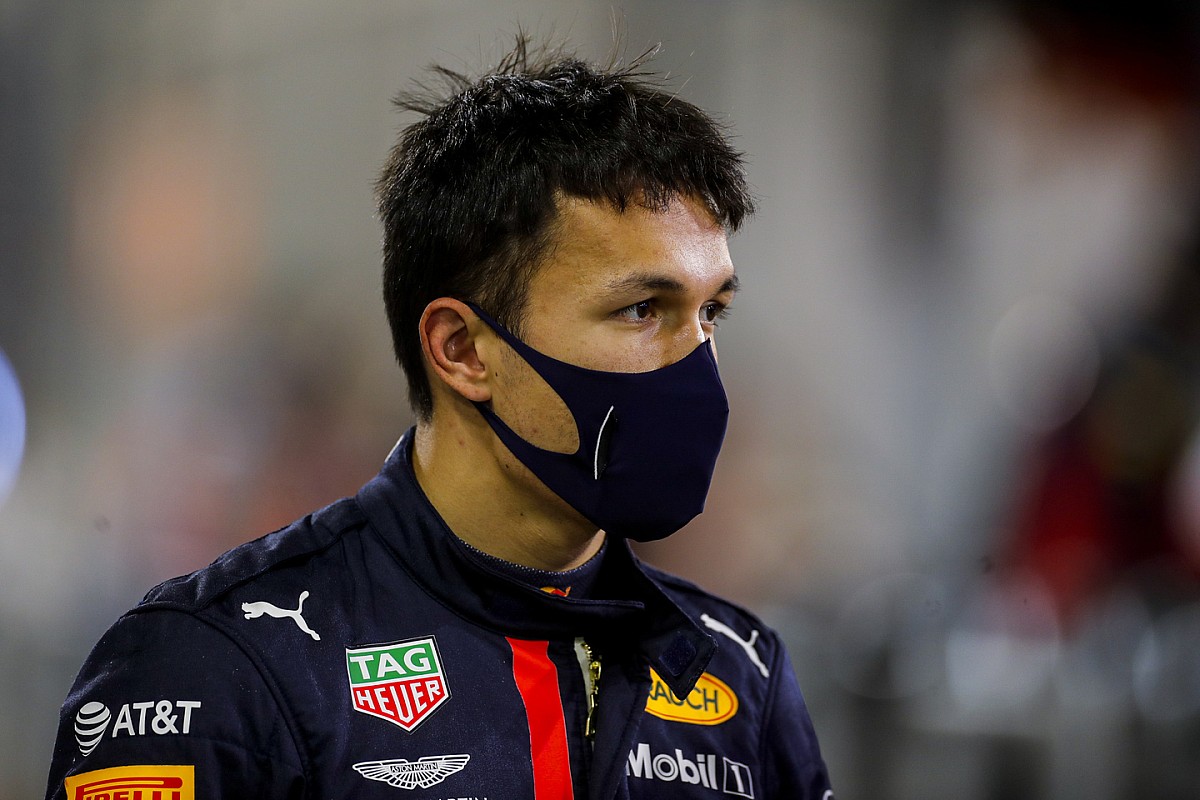 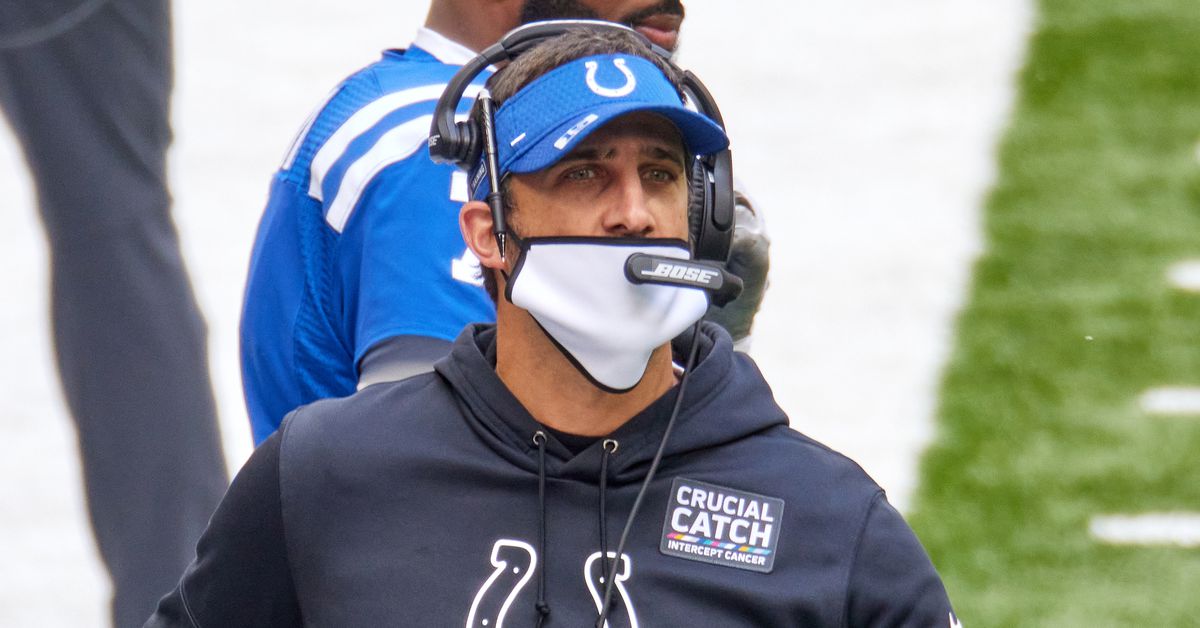