Following in the footsteps of other major gaming companies like Unity, Roblox submitted the paperwork needed to prepare for an IPO, revealing financial data for the past few years in the process.

This follows last month’s rumors that Roblox is actually considering a release, but seems to be moving a bit faster than the early 2021 target mentioned in these reports.

According to data shared in the filing, Roblox’s revenue has increased since 2018, but reports a net loss over the same period.

Roblox points out this loss trend in the Risk Factors section, stating that its strengths as a company are its strong unit economy, free cash flow generation, and significant bookings and revenues with high growth.

As a platform, Roblox has long existed as an online giant driven by user-created content. The model allows developers to make money with content created within Roblox and sold in the in-game currency (“Robux”), and regularly announces payments to millions of developers each year. To do. The latest forecast estimates that payments in 2020 will be $ 250 million, a significant increase from $ 110 million in 2019.

Roblox has previously announced a steady increase in users, but today’s filings provide more data on daily active users, engagement, and more over the past few years.

Bugsnax Update 1.04 fixes some of the game's most frustrating issues 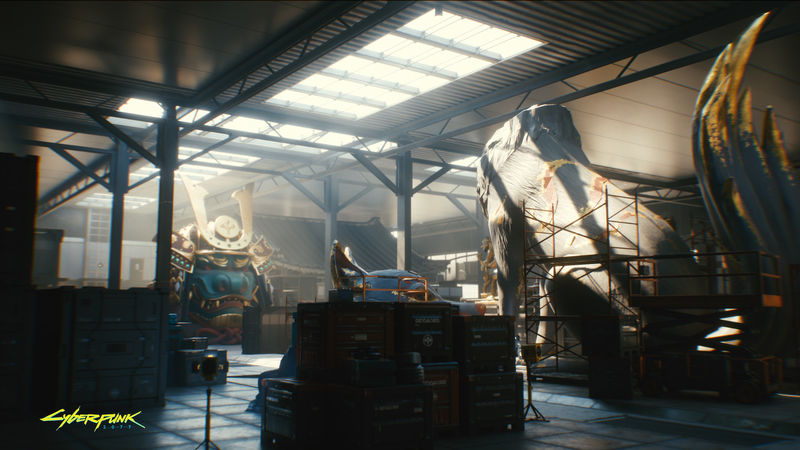 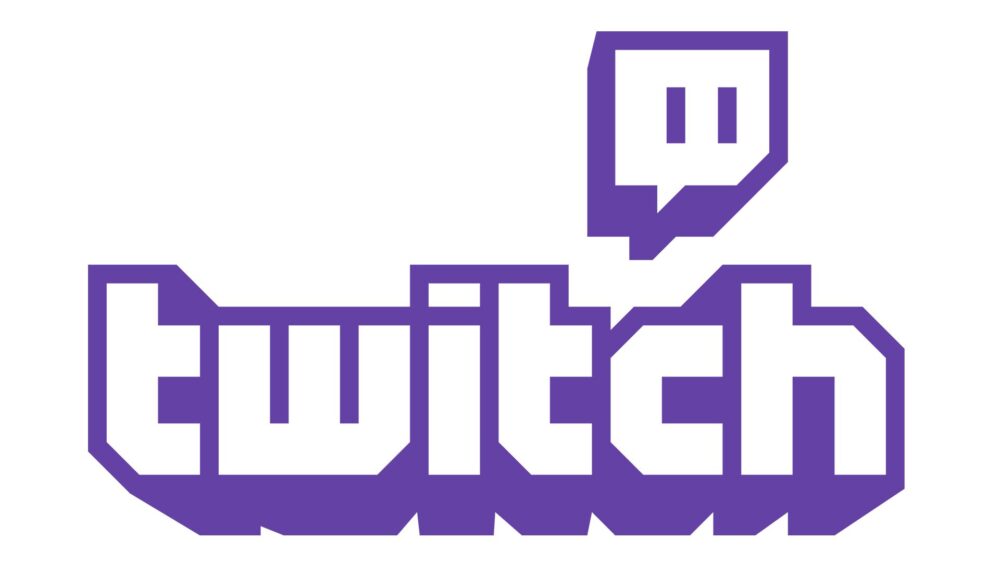