The Houston Rockets today announced that they have signed a multi-year contract with security guard Armoni Brooks. In addition, the team has signed Guard Marcus Foster.

In a related move, the Rockets abandoned Tyler Bey.

Brooks (6-3, 195) signed a two-way deal with the Rockets on April 3 after playing for the G League affiliate Rio Grande Valley. He has played 20 games, played five times in Houston last season, averaging 11.2 points, 3.4 rebounds and 1.5 assists in 26.0 minutes per game. The University of Houston product shot 9-of-16 from a 3-point range this preseason, scoring the most 3 points in the first 20 games in NBA history (60).

Foster (6-3, 205) was the target of the 2018 NBA Draft following the senior season of red shirts at Clayton. He played for Panathinaikos in the Greek Basketball League and Turkey Telekom in the Turkish Basketball Super League last season. Foster played in four Rockets games in the 2021 NBA Summer League in Las Vegas. Pooh Jeter is ready to lead the ignite – NBA Sports 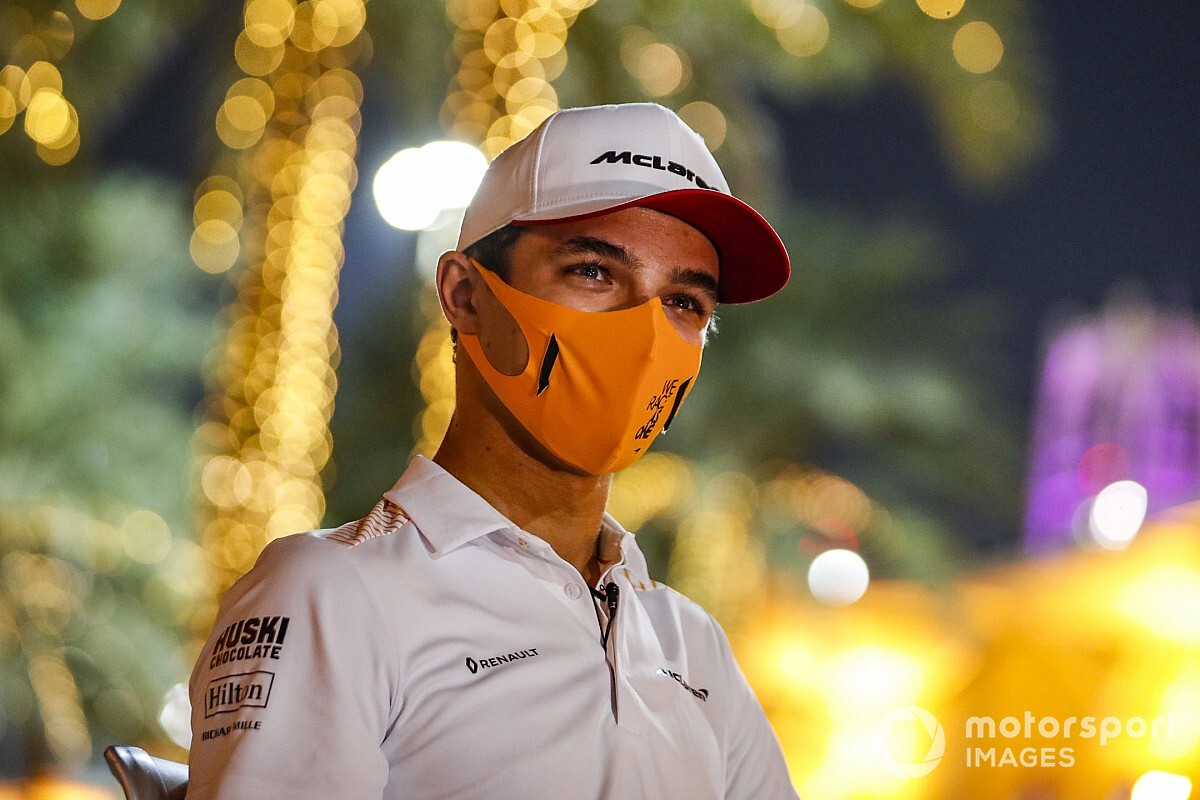 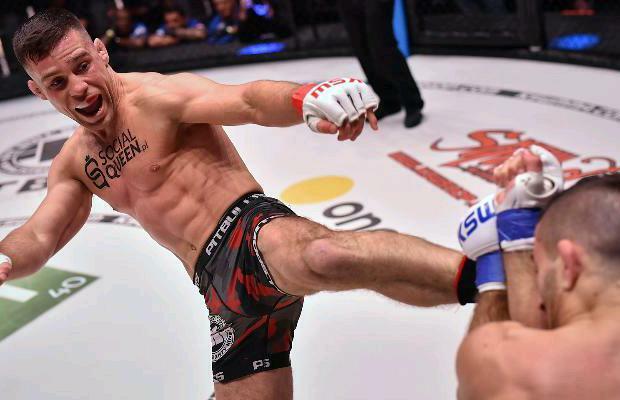