“You have one life. Take it seriously.” No, it’s Absent The latest motivational Instagram quote from your yoga instructor, that’s the premise behind top-down roguelike shooters Synthesis: Ultimate.

SYNTHETIK: Ultimate Edition is Synthetic: Legion Rising, A game about shooting hordes of enemy robots that have been attracting fans since their release in early 2018.The new “ultimate” part of the title means that this version of the game will contain all-new content: new enemies to shoot, new rooms, clear new music, new stories, and most importantly, new. gun..

Check out the new trailer above to get a better understanding of what comes with the game. For veterans who want to know exactly what new content is included, here are some official PR blurbs highlighting the main features and some screenshots of the game page on Nintendo’s site.

● The game ends in the new Armageddon Room. Here you have to withstand the fierce attacks of the Red Guards when finally disabling the Heart of Armageddon to save humanity.
● Nine new rare enemy squads may appear in your run for additional challenges-face them head-on or try to avoid them. Also, pay attention to the new early game encounter “Belt” …
● The brand new terminal comes with 12 new items, all specially designed for insane synergies with other items, opening incredible new combos.
● New story elements: In addition to prologue and victory cutscenes, new intros for all bosses in the game!
● Find Ghetto Blasters and play one of seven new music tracks – 3 Goa, 2 Cyberpunk, 2 Synthwave.
●… And there are many more! From interface enhancements and balance changes to four new weapon attachments.

Synthetic: Ultimate is currently available at the Nintendo Switch eShop for $ 14.99. If you already own the game on your PC, the Ultimate extension will be added to your game for free.

If you’ve played the game elsewhere, or if the new trailer is intriguing, please let us know below.

Hades Loss Save between PC and Switch is finally live Back 4 Blood reveals details of next month’s open beta 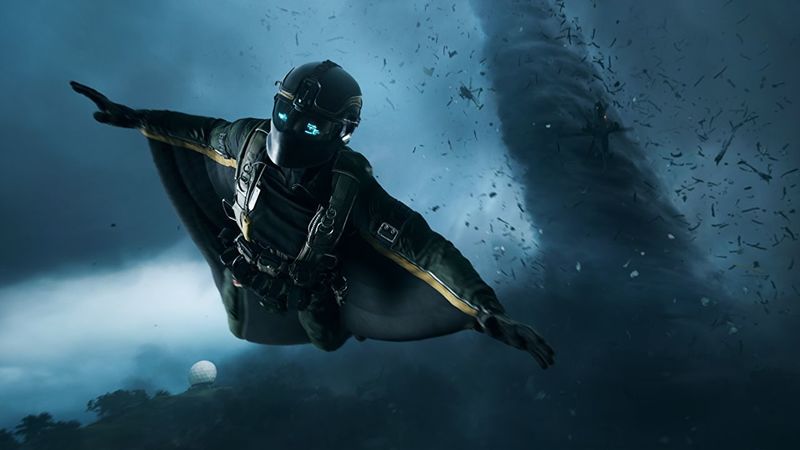 Have you ever played … LEGO Island 2: Revenge of the Brick Star?