The shot you want? It’s very rare to see a wrestler instantly become one of the biggest stars in a promotion, but that was the case when Ronda Rousey made his debut in 2018. Rausie jumps from the UFC to WWE, 15 months after WrestleMania. She has left the promotion since then, but she has since appeared to be open to the return. Now we may see her doing at least something related to WWE.

According to PWInsider.com, Raussie is filming ESPN + Series Peyton’s Place content with Paul Heyman and D-Fondadley from WWE. Known as the ECW Arena in Philadelphia, Pennsylvania, the three content shot at the 2300 Arena is part of a professional wrestling debate in the city. The shoot included a wrestling ring and many weapons. There is no word about when the episode will air.

The three influenced wrestling. Check out what they did in the industry: 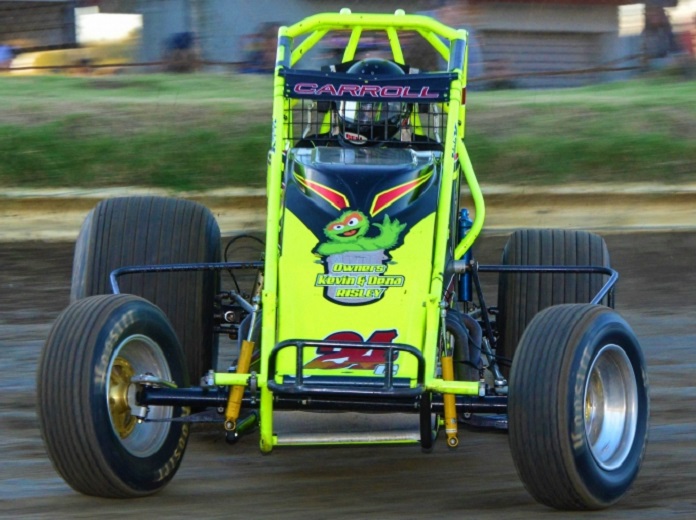 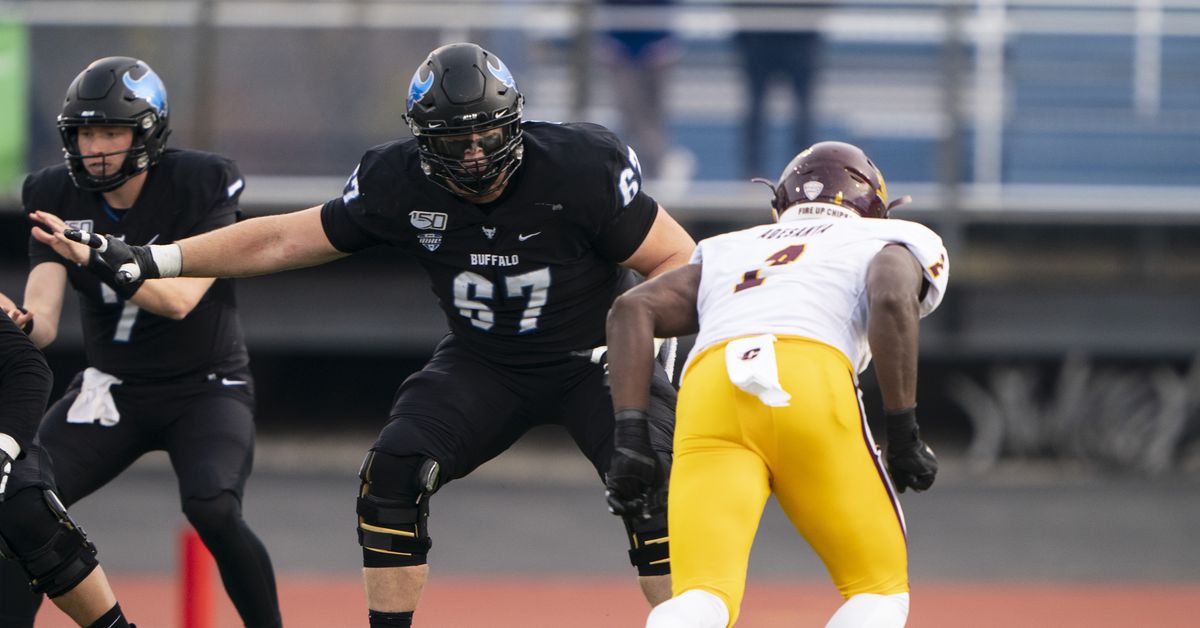 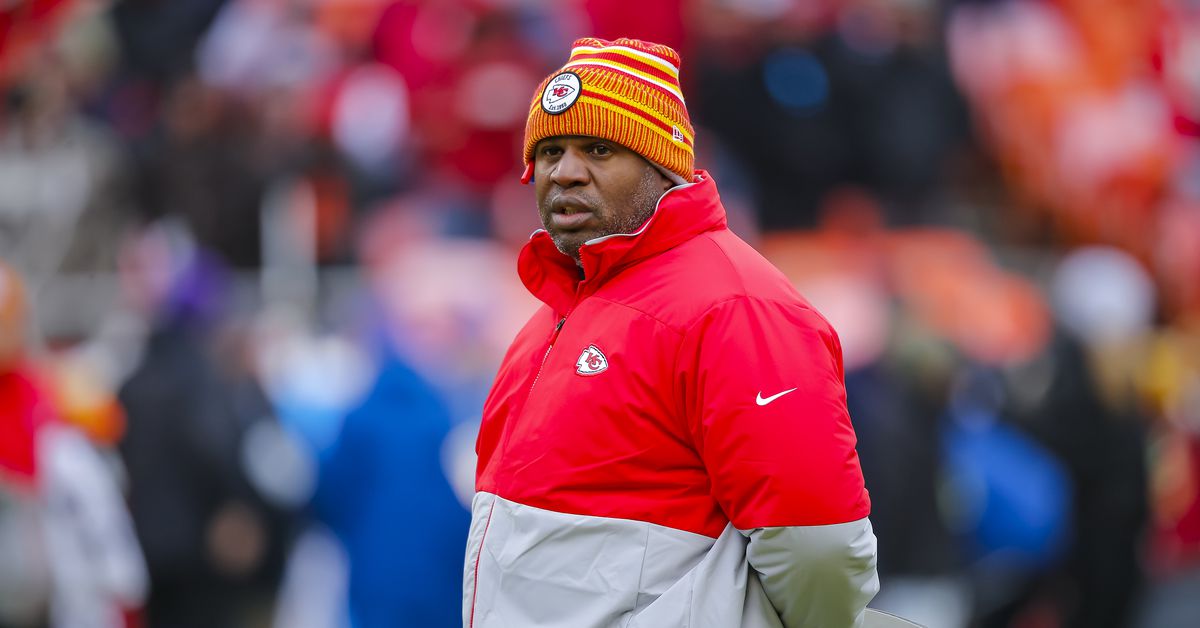