Amazon Prime Video has dropped a complete trailer for the next series adaptation of Robert Jordan’s best-selling fantasy novel series. Wheel of time, Starring Rosamund Pike, an Oscar candidate. The series will debut on November 19th, followed by the first three episodes, with new episodes available every Friday, leading to the December 24th season finale.

Wheel of time The trailer you can check below highlights the epic adventure of Pike’s Moilene trying to find a prophetic hero in a group of selected young individuals who are allegedly destined to confront Dark One. Throughout their journey, they will have to face a variety of obstacles, including monsters tasked by Dark One to get them out of their way.

Click here to buy the first book in the series.

“Set in a vast and magnificent world where magic exists and only certain women have access to it, the story tells the story of Moiraine, a small town of Two, a member of all the incredibly powerful women’s organizations called Aes Sedai. Continue when you arrive at. River “and read the synopsis. “There, she embarks on a dangerous global journey with five young men and women, one of whom is predicted to be a dragon reborn that saves or destroys humanity.”

Related: Amazon’s Wheel of Time gets early update for Season 2

Wheel of time It is developed and produced by Leif Judkins, who also serves as a showrunner. It is also produced by Pike with Harriet McDougall and Brandon Sanderson as consulting producers. The fantasy series is produced by Amazon Studios and Sony Pictures Television. 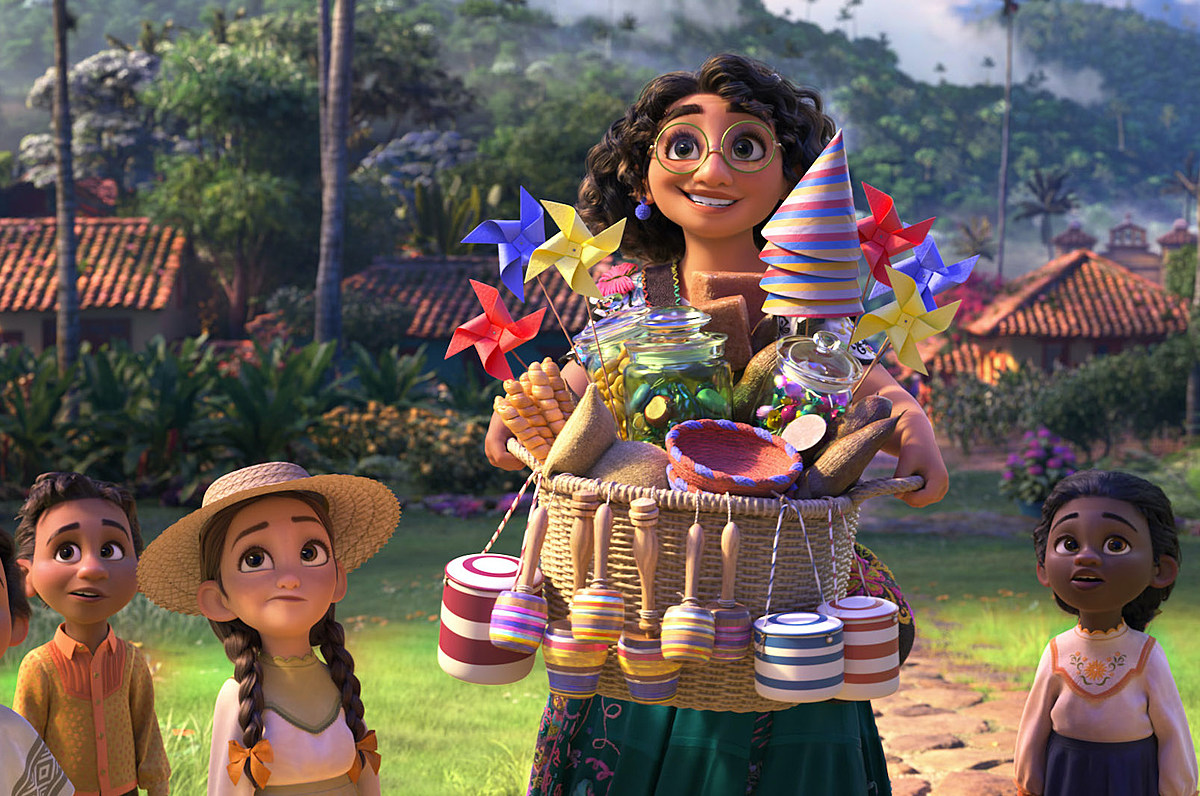