The nine-time Grand Prix World Champion passed the low qualifying of 17th place on the Algarve track and admitted that he was “worried” that he could not make a step forward from the difficult weekend of the Doha GP.

However, Rossi took a step forward in setting up the bike to improve braking and acceleration in the race, fighting for the top 10 before crashing on lap 15, and running at a decent pace.

When asked by autosport if his pace at the race last Sunday gave him more encouragement, he said: “Yes, it depends a lot on the tires.

“You can use hard tires here. Hard tires allow you to run faster.

“So the last race wasn’t too bad from where I started and my pace wasn’t as bad as it was yesterday.

He explained his race further and added: “By improving the bike settings and installing a hard rear, the feel and stability have improved.

“My pace wasn’t bad. Unfortunately, when you start from behind, it’s always difficult.

“I made one mistake on Turn 1, so it took me a while to overtake Luka. [Marini]..

“But then I can reach the top 10 and score some points. But unfortunately I lost the front on turns 10 and 11.

“I need to check the data, which is a shame because I was able to get some points. [the fact] In the race I’m still a little better. “

Rossi’s dice with Avintia’s rookie Marini were important as they were against his half-parents riding a Ducati under the VR46 brand.

The Italians admitted that this was a “strange” feeling.

“Unfortunately, I had to fight my brother more aggressively. At that moment, I was faster and behind Alex Marquez,” Rossi said.

“So, at more or less the same pace, I overtook Luka and lost a lap and a half.

“But it’s strange to overtake a VR46 bike, especially my brother.” 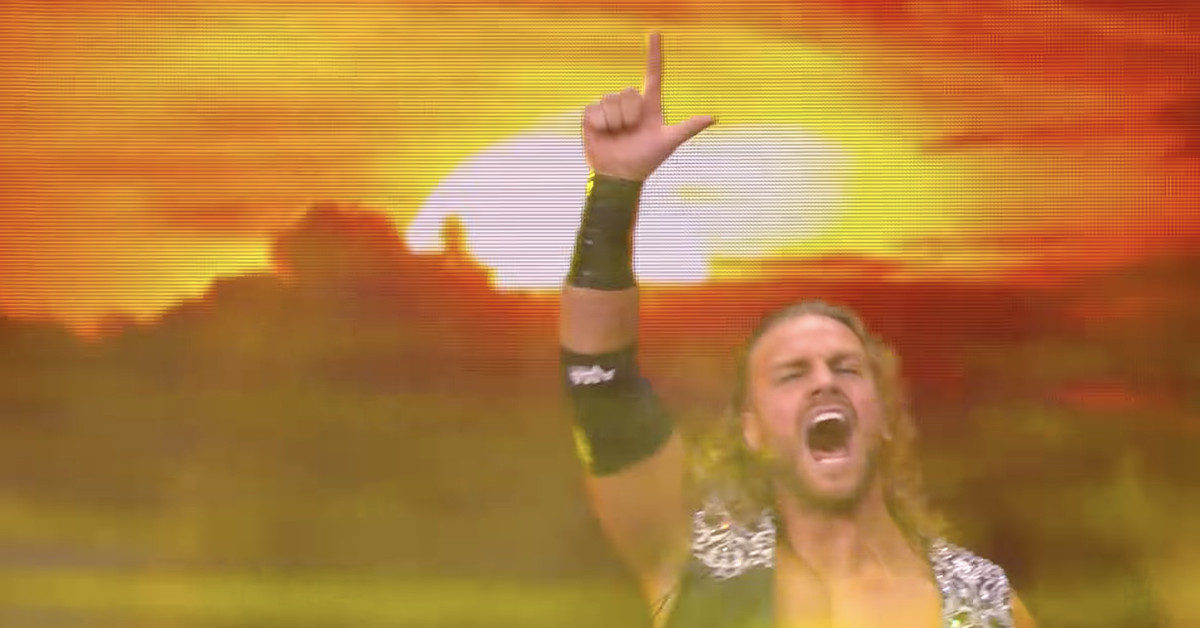