Certainly, deck-based games feel like they’re spending a moment. If that’s what you might spare one of your moments to see Cross Blitz. The developers of this RPG card battle game say they were inspired by other games such as Dragon Quest and Slaza Spire. Oh, it’s also a worrisomely strong lion pirate, which may be another thing people are crazy about. The developers have just announced Cross Blitz in a new trailer and plan to launch Early Access in late 2021.

Tako Boy Studios calls Cross Blitz “a deck builder / RPG hybrid designed to challenge a wide range of players.” You can find mashups in the announcement trailer here. There are card-based combat and combat that looks like a hex-based overworld.

The card battle itself looks like an interesting setting. It’s a little hard to get out of that trailer, but TakeBoy looked into some details in recent development logs.

You and your opponent are fighting for zero health points for each other, they explain. There are 2 x 4 sets of card slots for placing minion cards on your side of the field, and there are three minion attack types that determine the rows in which they can be placed: melee, remote, and arcane.

So the placement of minion cards is important, it sounds, but Tacoboy says your deck also has spell cards and trick cards to manage.

According to Tacoboy, Cross Blitz includes 5 different campaigns, different heroes, and 150 cards. There is also a reference to a roguelike game mode called Hollow Hunt. There are also plans for cross-platform PvP matches between PC, Mac and mobile players.

Cross Blitz hasn’t set a date yet, but plans to release it in late 2021 with Steam Early Access. Man’s sky is not getting companion updates 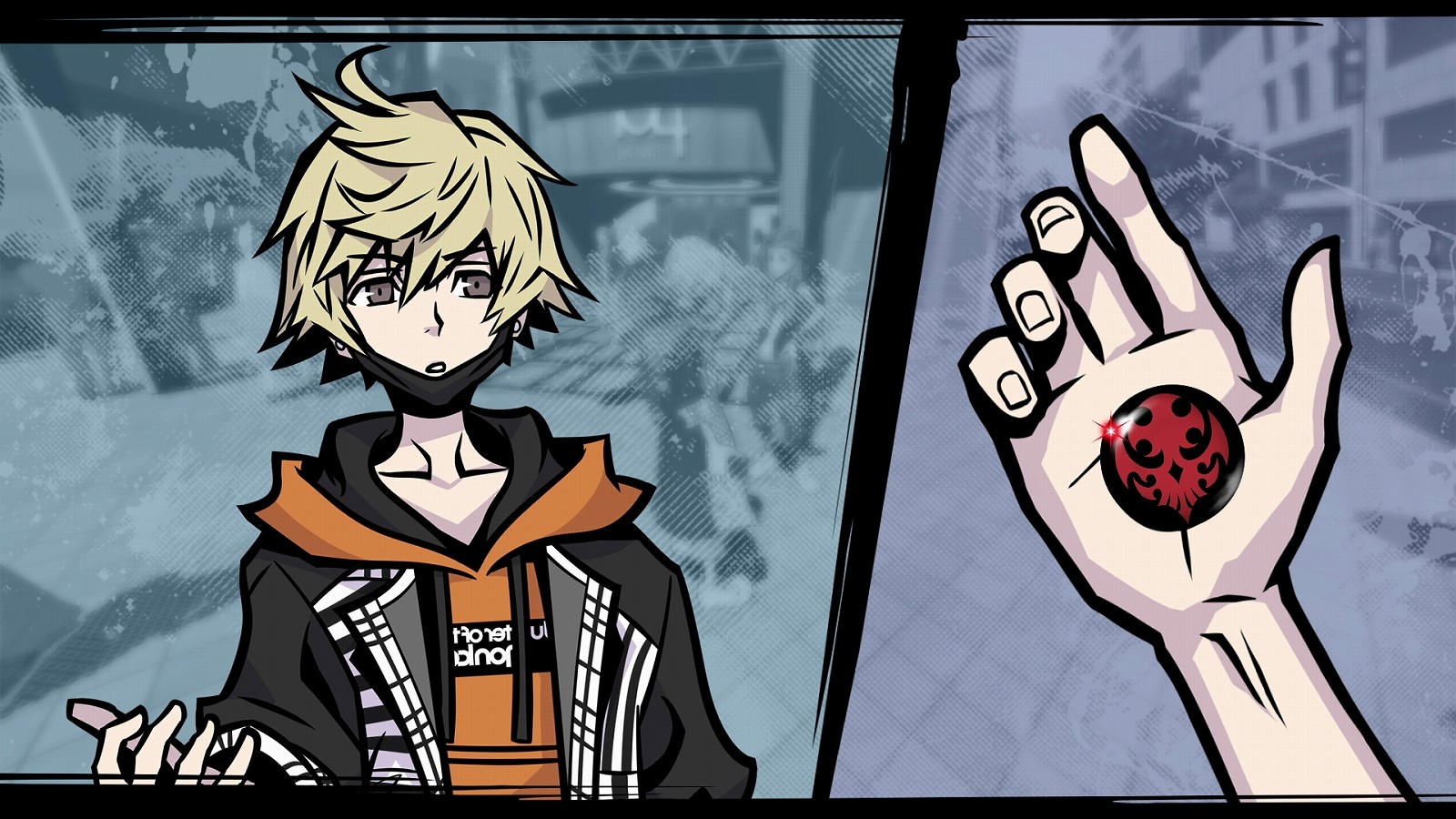 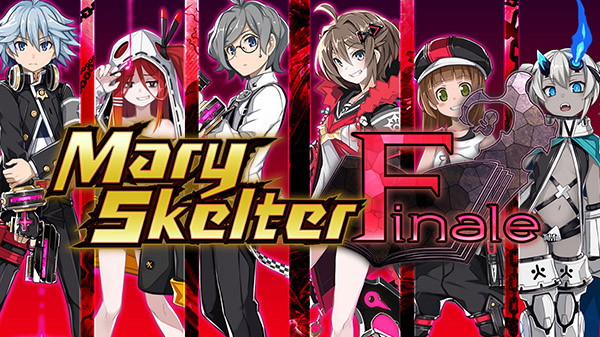