Financial journalism is in Ryk’s blood. He has been in the industry for 20 years and is looking forward to the next 20 years. Ryk has won numerous journalism awards, including the 2016 Sanlam Financial Journalist of the Year award and the coveted Radio Journalist of the Year award. In 2013, he was also recognized as the National Press Club Editor of the Year. Ryk is also the anchor of South Africa’s largest national business radio show, RSG Geldsake, and hosts other dedicated personal finance and entrepreneurial shows. He is a well-known orator and facilitator and is a regular political and economic critic on many South African television and radio platforms. Ryk has a journalism MBL and M. Phil, both of whom have achieved excellent results.

Some companies freeze their businesses as bad weather disrupts parts of the U.S. 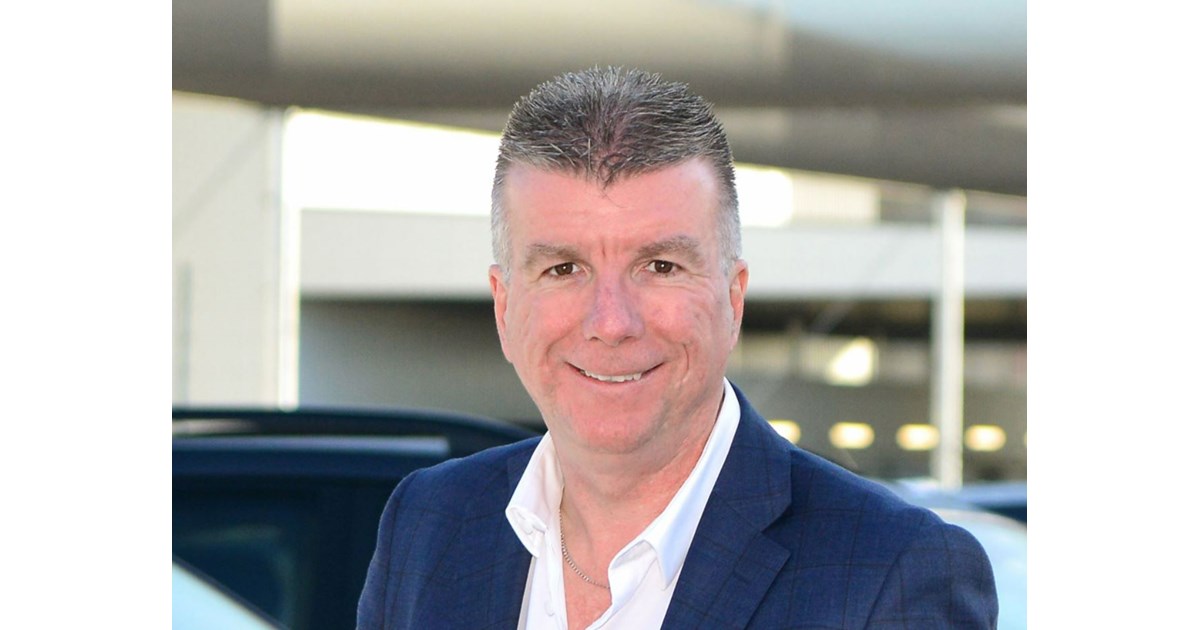