Square Enix has released a trailer for the Saga Final Fantasy Legend Collection to commemorate its launch on Nintendo Switch.

It includes some quality of life adjustments and new features to improve the gameplay experience. Updates include speeding up characters, retro display modes, adjustable screen enlargement, commemorative music and illustrations. Includes a special anniversary song by composer Kenji Ito (beyond “Saga”), eight different in-game wallpapers, and a choice to play with Japanese or English text.

Finally, the player can remove the Joy-Con controller and hold the console vertically to recreate the Nintendo Game Boy experience. 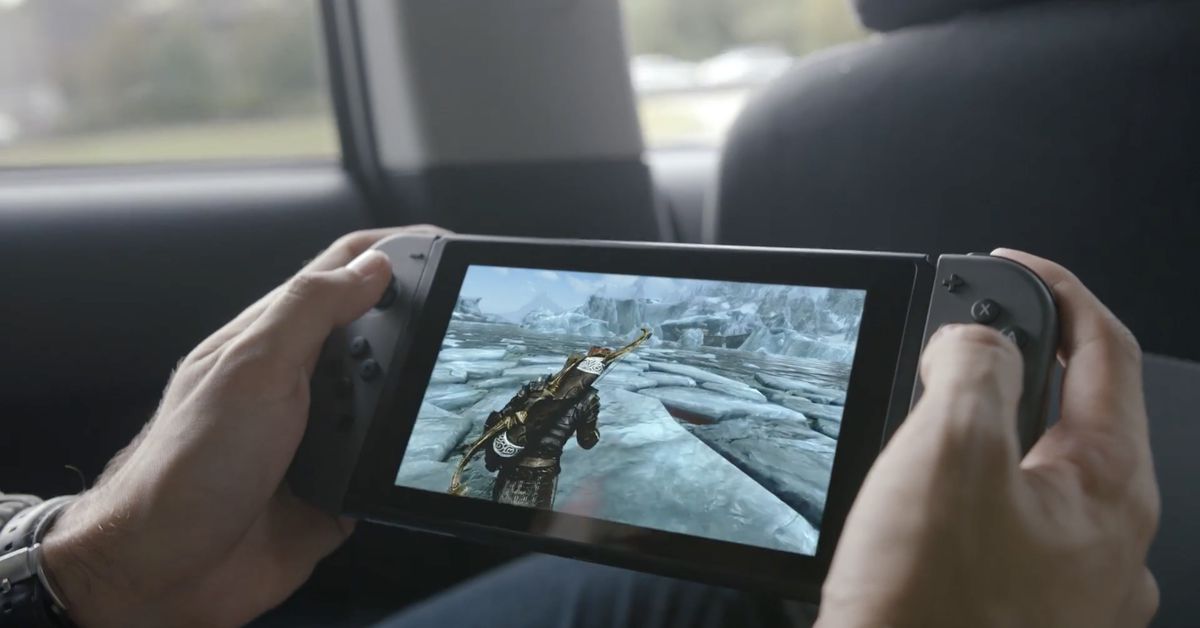 A new free Lord will appear in Total War: Warhammer 2 later this week