Samsung announced the latest update to the A-series this afternoon.

Here’s what you need to know about these:

The A32 5G is one of the few A-series phones with 5G connectivity. This means you can expect fast performance whether you’re streaming a movie on your smartphone or playing a mobile game.

At the top of the range, the A325G features a 6.5-inch HD + Infinity-V display, providing ample space and clarity. The phone also has a 5,000mAh high-capacity battery and supports 15W fast charging in case you don’t have time to wait.

The A32 5G features a quad camera array that includes a 48MP main sensor, 8MP ultra-wide sensor, 5MP macro sensor, and 2MP depth sensor, providing the same number of cameras as many of our flagship mobile phones. Best phone list. The A12 also features a side fingerprint sensor and a Knox security platform. The phone is available in three colors: white, black and blue. The A02s are the most affordable new release. This smartphone has the same display, battery and fast charging capabilities as its more expensive siblings. However, the A02 includes a triple camera consisting of a 13MP main sensor, a 2MP macro sensor, and a 2MP depth sensor.

“The new lineup of A-series smartphones demonstrates our commitment to developing products and experiences at all price points without compromise,” said James Kitto, vice president of sales for Samsung UK & Ireland.

“The Galaxy A12, Galaxy A02s and Galaxy A32 5G add depth to our already outstanding A-series portfolio and bring cutting-edge innovations such as extended displays, hard-working cameras and 5G to our customers at great value.”

Hannah joined Trusted Reviews as a staff writer in 2019 after graduating from the Royal Holloway at the University of London in English. She has also worked, studied and held positions in the United States … PV Plus: Amplification of Solar Sustainability and Biodiversity Benefits Why Is Privacy Important When It Comes to Web Hosting?

Climate regulation has changed with the proliferation of marine animals and terrestrial plants – so watt-up? 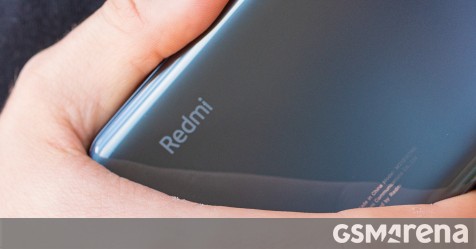