Human/animal chimeras also could help fill in blanks in our understanding of early human development following conception, and improve the study of how viruses, bacteria, drugs and devices work in humans, Farahany and Greely said.

“The kind of animal models we have right now aren’t sufficient to model most of the diseases that humans suffer from — particularly brain diseases that humans suffer from, but really any disease,” Farahany said. “That means when you’re trying to test out a drug or you’re trying to understand how a disease arises or develops, we don’t have very good models to do that right now.”

For example, such a human/animal chimera could help us better understand why the Zika virus causes birth defects in the children of infected pregnant women, Farahany said.

In 2017, members of this research team reported that they had incorporated human cells into early-stage pig tissue, but the contribution of human cells was fairly low.

So the researchers set out to create a chimera in a species more closely related to humans — the monkey species macaque.

Six days after 132 monkey embryos were created in the lab, each was injected with 25 human stem cells.

After 10 days, 103 of the chimeric embryos were still developing. Survival soon began to decline and by day 19 only three chimeras were still alive.

Importantly, the percentage of human cells in the embryos remained high throughout the time they continued to grow, researchers said — meaning that the human cells were integrating into the host monkey species.

The creation of such human/monkey chimeras “will allow us to gain better insight into whether there are evolutionarily imposed barriers to chimera generation and if there are any means by which we can overcome them,” Izpisua Belmonte said in a journal news release.

This Dogecoin chart provides the clearest explanation of the topic surrounding the "joke" cipher. Chris Donah Death Cause: What Happened To Him? His Wikipedia, Age, Wife & Pass Away Details – Curse Of Oak Island

Facing Killer Heat, ERs Use Body Bags to Save Lives 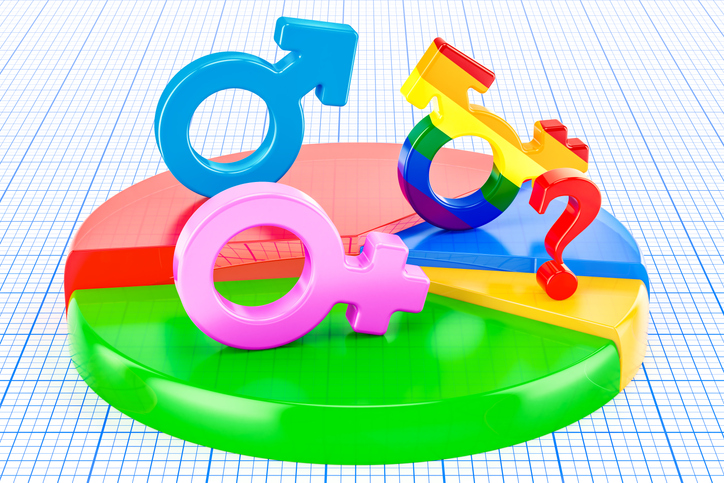