Facebook Twitter LinkedIn Tumblr Pinterest Reddit WhatsApp Telegram
Glasgow (AFP) – The January 2 clash between Celtic and the Rangers has been postponed after the Scottish Premiership’s winter vacation has been pushed forward a week after the crowd was limited to 500 by the fresh coronavirus limit. rice field.

Scottish Prime Minister Nicola Sturgeon said on Tuesday that spectators at outdoor public events will be limited to 500 people “up to three weeks” from December 26th.

All six games scheduled for Boxing Day will continue despite the lack of supporters, but the next two rounds have been postponed.

The winter vacation was originally scheduled to take place between January 3rd and 26th.

The club will return on January 17th and the old firm clash will be rescheduled on February 2nd.

The majority of Premiership clubs have expressed their support for the plan over the last 24 hours.

However, the December 26th fixture is retained because there are no other available dates in the calendar.

“But the majority support the postponement of equipment to give fans the opportunity to play games scheduled during the festival after the three-week limit expires.” 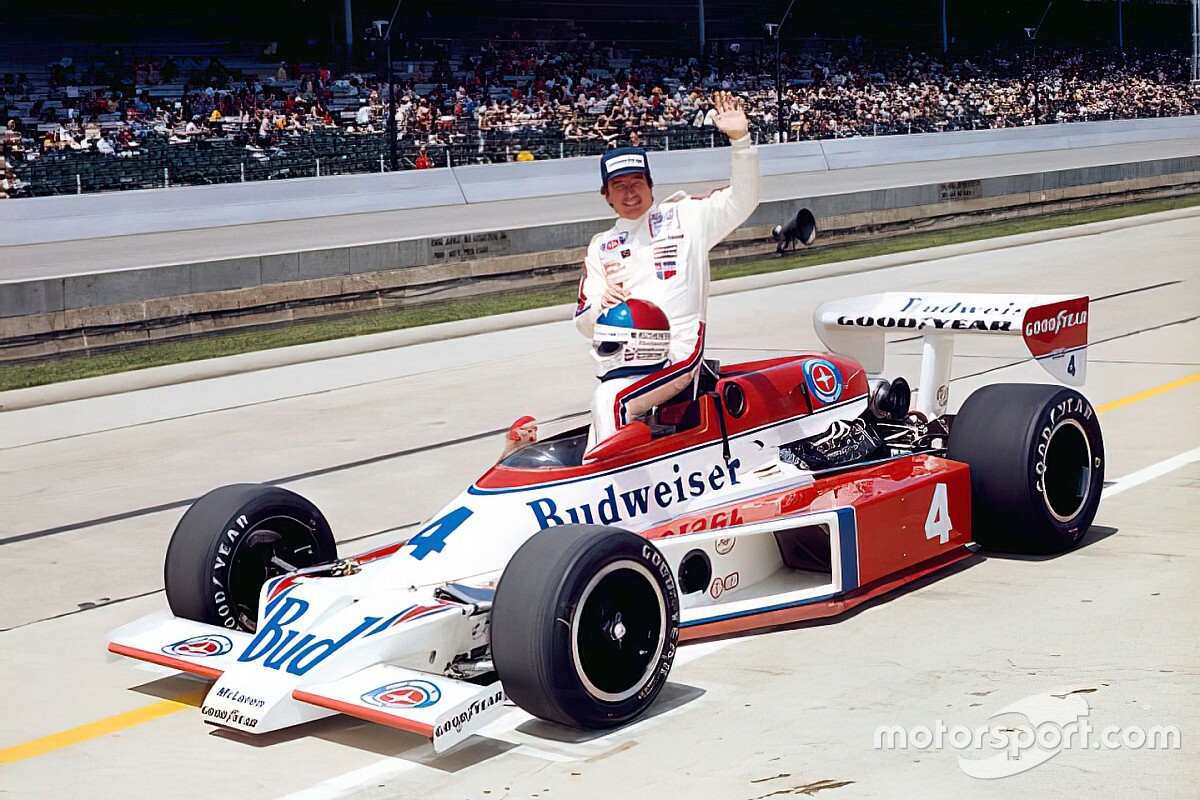 Conor McGregor’s reinvention is the right direction, not a rematch – MMA Sports