As part of Sega’s 60th birthday celebration, the company’s chief creative officer, Toshihiro Nagoshi, participated in a video interview talking about his time at the company.

Nagoshi is probably most famous for his relationship with the yakuza franchise, but his history in Sega games goes back quite a bit.He worked on an arcade driving title Virtua Racing And Daytona USABefore moving to Super monkey ball series. This series was important because the original title was the first game released on Nintendo hardware when the company abandoned the hardware and switched to multi-format publishing.

When asked about Super Monkey Ball (around 12 minutes), Nagoshi explained that the reason GameCube was chosen as the port platform was due to the age group targeted by Nintendo’s hardware. However, he adds that he “still” feels that Nintendo’s system is aimed at the same age group.

I think the Nintendo platform is still a game console that can be played by a wide range of age groups, but I think it’s basically hardware for kids and teens. Meanwhile, at that time, Nintendo was also focusing on the kids market, so I thought it would suit.

It is difficult to disagree with Nagoshi’s view. Nintendo, unlike Sony and Microsoft, tends to better serve younger players. In 2018, Nagoshi revealed that Nintendo turned down the game, and the Japan-only yakuza collection for the Wii U was a commercial disaster.

But games like The witcher 3, Fate And Wolfenstein II Young players are one of Nintendo’s largest markets, but suggest that there are still many older gamers who use the system regularly and want a more mature experience.

Still, there are people online who are trying to translate Sega in Nagoshi’s comment, and I feel that the tone of what he is trying to say is not accurately conveyed:

I’ve been very annoyed by the headline “Yakuza creators say Nintendo is for kids / teens” lately. See the first image for an explanation of why. It goes without saying that I quoted from a story about a game released 19.5 years ago. pic.twitter.com/G5EZG18NRe— Gaijin Hunter (@aevanko) December 7, 2020 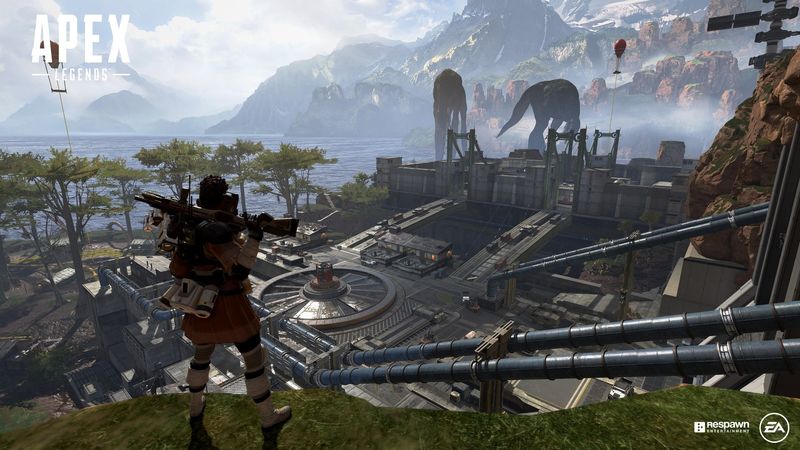 PlayStation and Firewalk Studios have announced a public partnership for their new original multiplayer IP, PlayStation.Blog.