It can be easy to over-read the manager’s comments and blow things out disproportionately, but this is actually one of the situations where the manager uses the media to thinly obscure poorly performing players. Looks like.

Sebastien Haller isn’t very impressed with West Ham this season, except for last week’s glorious overhead kick, but it’s revealed that David Moyes has begun to seriously mourn the absence of Michail Antonio. It’s on the way.

When star players are in the game, it’s up to the manager to find a way to win with their alternative options, but Moyes doesn’t seem to believe in Cote d’Ivoire in Chelsea’s post-match comments.

They were picked up by Evening Standard, And Haller seems to need to call the agent to see if he’s interested in the upcoming January move.

“I hope Mickey will be back soon. Otherwise, we need to think about what else we can do and how we can do it. We need choices and options, but that’s a bit. There are restrictions.

“If not, do I have to start looking up my group to find another Marko Arnautovi? Or Mickey Antonio. That’s what I have to do.

“We did a lot of good things, but we didn’t do good enough in either of the important boxes. We showed that we could compete, but it was a little enough to make a difference at both ends of the pitch. I just don’t. “

Haller has to take responsibility because he has only three goals in 13 games, but it is unlikely that such comments will spur him or increase his confidence.

Hopefully this is just Moyes erupting in public to boost the transfer budget next month, and he’s actually telling his players a lot behind the scenes, Either way, it doesn’t look good. 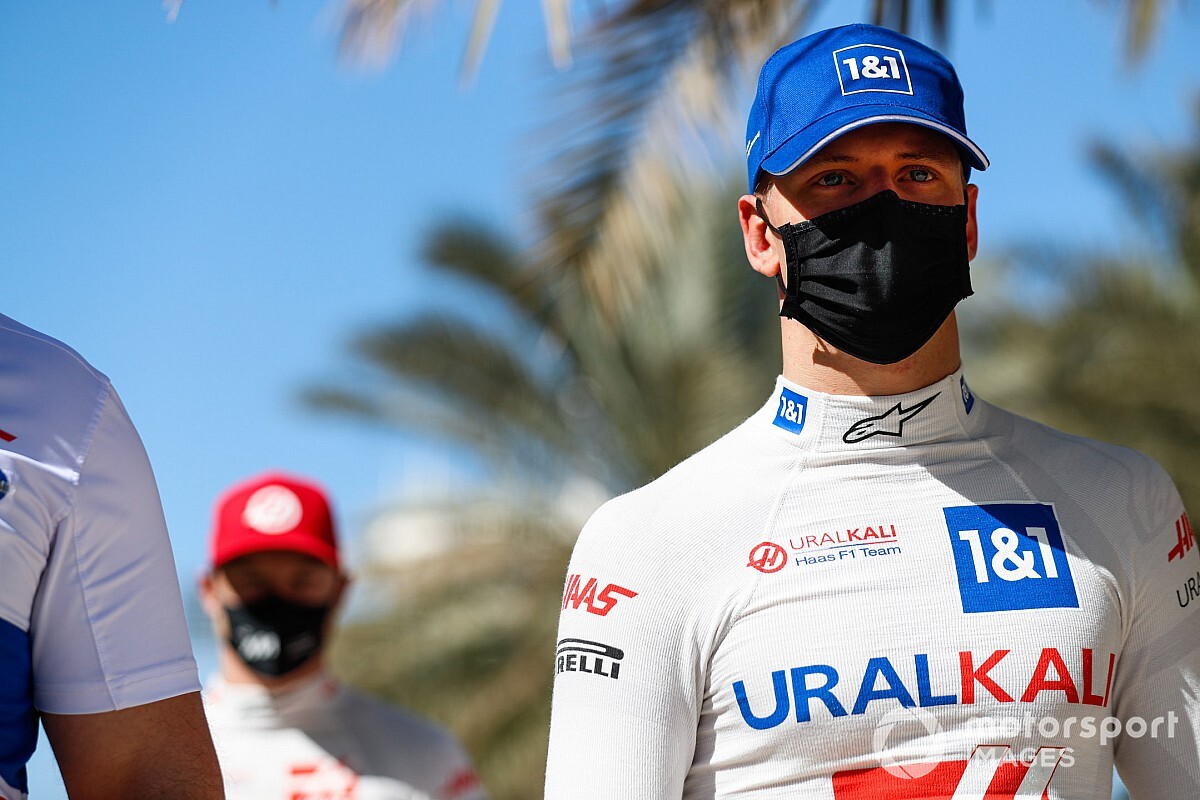