Cameron Green In a timely half-century, Western Australia was placed on the Sheffield Shield box seat and clashed with South Australia on the WACA ground.

In response to SA’s slight one-inning total of 128, WA was fired at 299 in the second half of the second day, giving him a significant one-inning lead of 171.

Green and Cameron Bancroft combined a 101-run stand on the green deck to guide WA from previous early troubles. Hilton Cart Light And Josh Philip took that advantage home.
Redbacks lost pace bowler Brendan Dogget early in the day on suspicion of lateral tension, Nathan Macan Drew I picked up the slack and finished at 84 with 5 and ripped the tail of WA. David Grant was a bowler pick with a 4 of 76.

South Australia made a strong start in the second inning, reaching 68-0 on stumps and reducing WA’s lead to 103 through Jake Weatherald and Henry Hunt.

Bancroft was the first ticket gate to knock Grant back on Thursday. The green looked ominous during the knock, which featured seven 4s and 6. However, shortly after Bancroft was fired, he collapsed when he slipped a pullshot attempt from Grant.

Green started the domestic season with an elegant 106 against South Australia. However, his next five shield knocks and one-day cricket returned scores of 2, 5, 7, 13, and 9. This shows a rare form of slump at the age of 22.

His half-century on Thursday was welcome news for both Western Australia and Australia’s national selection, who see Green as an important part of the ashes puzzle.

At 250 to 5, WA seemed ready to open the game wide and tear it apart. However, lbw, when Cartwright was sent off to Grant, caused a 49-5 collapse to give hope to Redback.

Oral Health: A Window to Your Overall Health 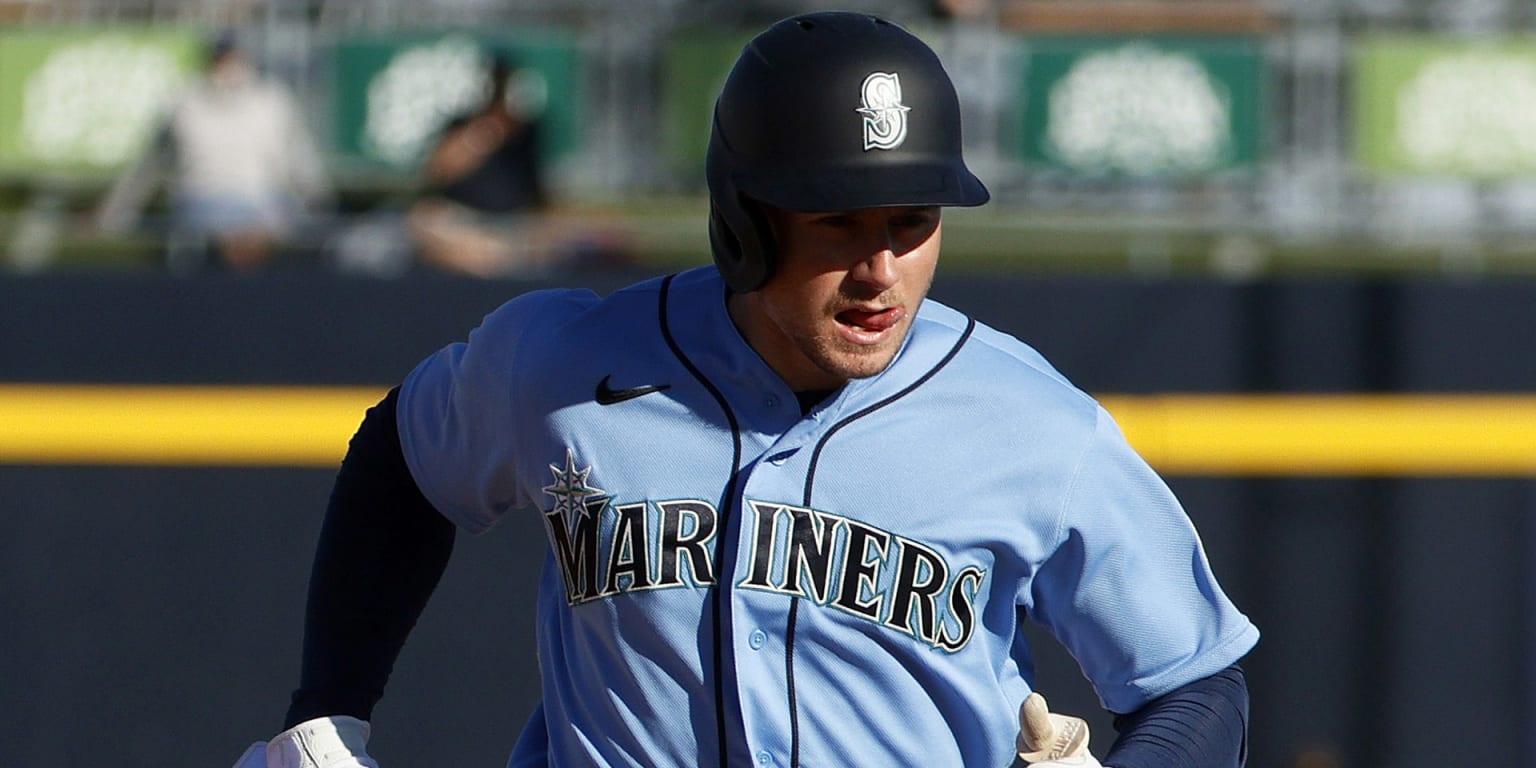 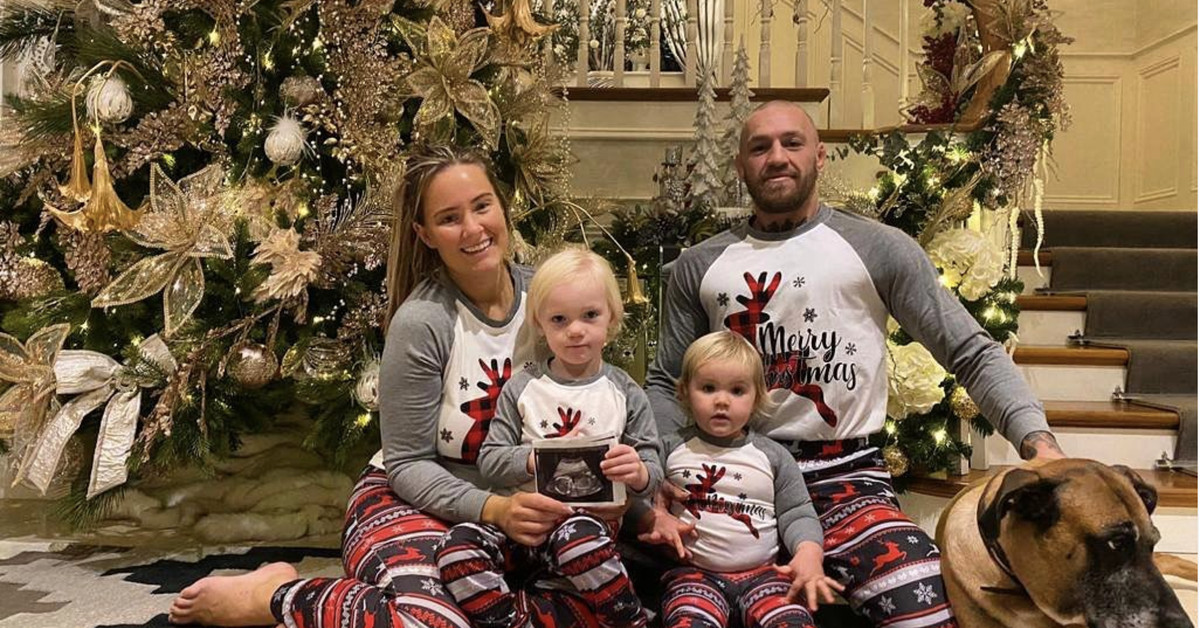