South Carolina shot five shots, including four goals in the third period, despite falling below 43-16 in the contest.

Iceman first scored at 16:40 on the opening frame when Christopher Brown finished a strange rush with a wrist shot that defeated Shepherd 1-0.

Captain Cherniwchan evened the score 1-1 with the fourth goal of the season during mid-term 16:54 power play. A player from Hinton, Alberta, with the help of Novak and defender Jesse Leeds, shot his wrist from the left circle and placed the puck on goalkeeper Charles Williams.

South Carolina played an all-square match in the third period, breaking through at 4:04 and taking the first lead. Urie was 2-1 with Matthew Weiss opening in front of Jacksonville’s net. Novak registered his second assist in play, giving Weiss his second goal of the season.

Just 39 seconds later, defender Cole Fraser lowered the guard to catch Iceman and fired a quick shot in the upper left corner of the net, extending South Carolina’s lead to 3-1. Both Steman and Cherniwchan have won assistance with Fraser’s second goal of the year.

Ully went 4-1 at 10:08 on the frame after Jacksonville turned over in his zone. Novak jumped into the loose pack and scored his twelfth goal to lead the team in Calgary, Alberta.

However, Iceman did not fall without a fight, and in the last two minutes of the game the goalkeeper scored two goals away from the ice in favor of an additional attacker. Nick Salacino cut the lead 4-2 at 18:10 for the third time, after which Trevor Hamilton scored a goal at 18:55.

After Jacksonville timed out, Stingray was able to win the puck from the zone and set up a rookie forward Jade Miller on an empty net with 4.4 seconds remaining for his first pro goal.

South Carolina finished 1 to 4 in power play and Iceman finished 1 to 5 in Man Advantage. Williams made 11 saves with Jacksonville’s losing efforts.

Raise and Iceman will complete a three-game series at Pink in the Link Night at the North Charleston Coliseum on Saturday at 6:05 pm. 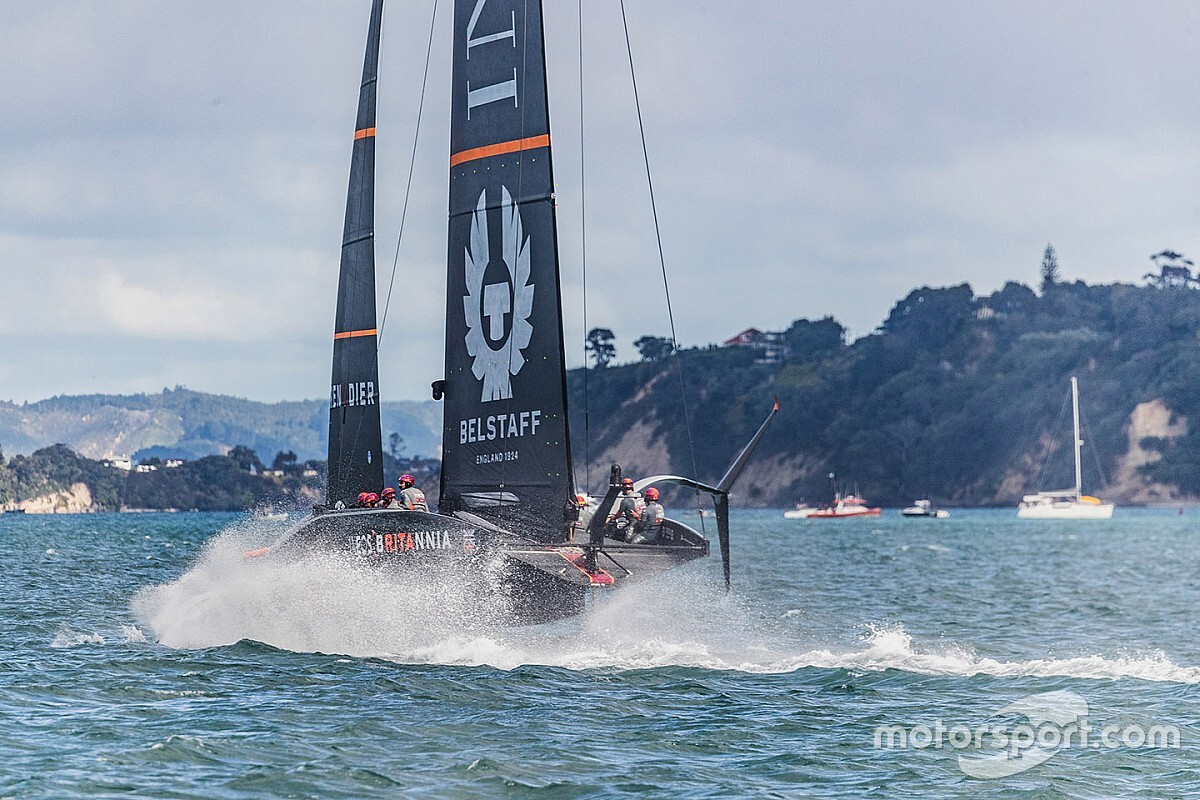