BT shares have lost one-third of their value since June and have lost more than 70% in the last six years.

It’s a tough read for Telecom Group shareholders and their boards. And speculation about the company’s vulnerability to acquisitions will come to light when reporting its six-month results on Thursday.

BT has appointed an advisory group, Robey Warshaw, to strengthen its defenses against the possibility of hostile bidding.

The appointment will be made prior to the December 10 deadline, after which Altice, a telecommunications company controlled by French billionaire Patrick Drahi, will be relieved of its obligation not to take over the company.

Altice made a commitment in June when it bought a 12% stake in BT for £ 2 billion. This pushed the stock price to a 20-month high of 205.6p. However, stock prices have fallen by more than 32%, and some investors may be encouraged to hear about takeover bids.

For BT, such movements occur at a very sensitive time. This is because Adam Crozier, a former boss of the controversial Royal Mail, will begin working as chairman on December 1, after Jan du Plessis resigns in a report of a clash with CEO. Philip Jansen.

Analysts forecast sales of £ 10.2bn and revenue of around £ 3.7bn in the first half, the same as in the year-ago quarter.

Given that Jansen is targeting a dividend of 7.7p this year, many expect all lots to come in the second half of the year, but one thing that isn’t expected is the interim dividend. 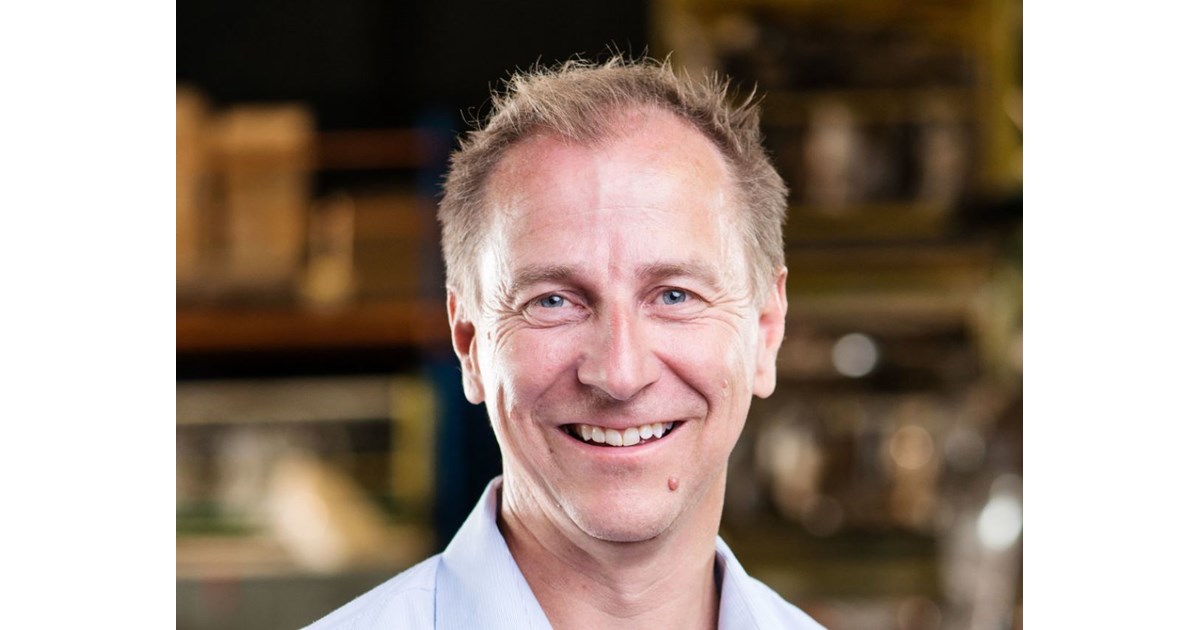