For the first time in Spider-Man’s film history, our friendly neighborhood hero has been unmasked and unable to separate his normal life from the high stakes of being a superhero.Teaser trailer Spider-Man: No Way HoI remembered what happened at Spider-Man: Far from home The mid-credits scene when Peter Parker’s identity was revealed. He is being cross-examined by police because he defends himself that he did not kill Mysterio (Jake Gyllenhaal). Tom Holland says it marks the end of the trilogy and they treated the film as the end of the franchise.

Talking to Entertainment Weekly, the Netherlands said, “We were all treating. [No Way Home] Let’s say it as the end of the franchise. If you’re lucky enough to dive into these characters again, you’ll see a completely different version.It will not be anymore Homecoming Trilogy. We give it a little time to make something different and try to tone the movie. I don’t know if that will happen.But we were definitely treating [No Way Home] It seemed like we were nearing the end and I felt that way. “

Tom, along with Zendaya and Jacob Batalon, admitted that he became emotional as the film ended. “We have been making these films for five years,” the Netherlands explained to EW. “The three of us have had such a wonderful relationship. We have cooperated with each other at every stage. We have done all the movies and all the press tours. That is, this one scene. teeth [we didn’t know] If this is the last [we were all working together.] [It] Not only was it painful, it was really exciting as we are all moving on to the next chapter of our career. So sharing that moment with them was probably the best day I’ve ever set. I don’t think I’ve ever cried so much. “

This is John Watts’ third consecutive Spider-Man movie and will be released in theaters.Sony Pictures Entertainment India Released Spider-Man: No Way Home December 2021.

Spider-Man: Norway Home Tom Holland: “We all treated the movie as the end of the franchise”: Bollywood News

https://www.bollywoodhungama.com/news/features/tom-holland-on-spider-man-no-way-home-we-were-all-treating-the-film-as-the-end-of-a-franchise/ Spider-Man: Norway Home Tom Holland: “We all treated the movie as the end of the franchise”: Bollywood News

Avery Bradley returns to the Lakers: "Make the most of this opportunity." - NBA Sports 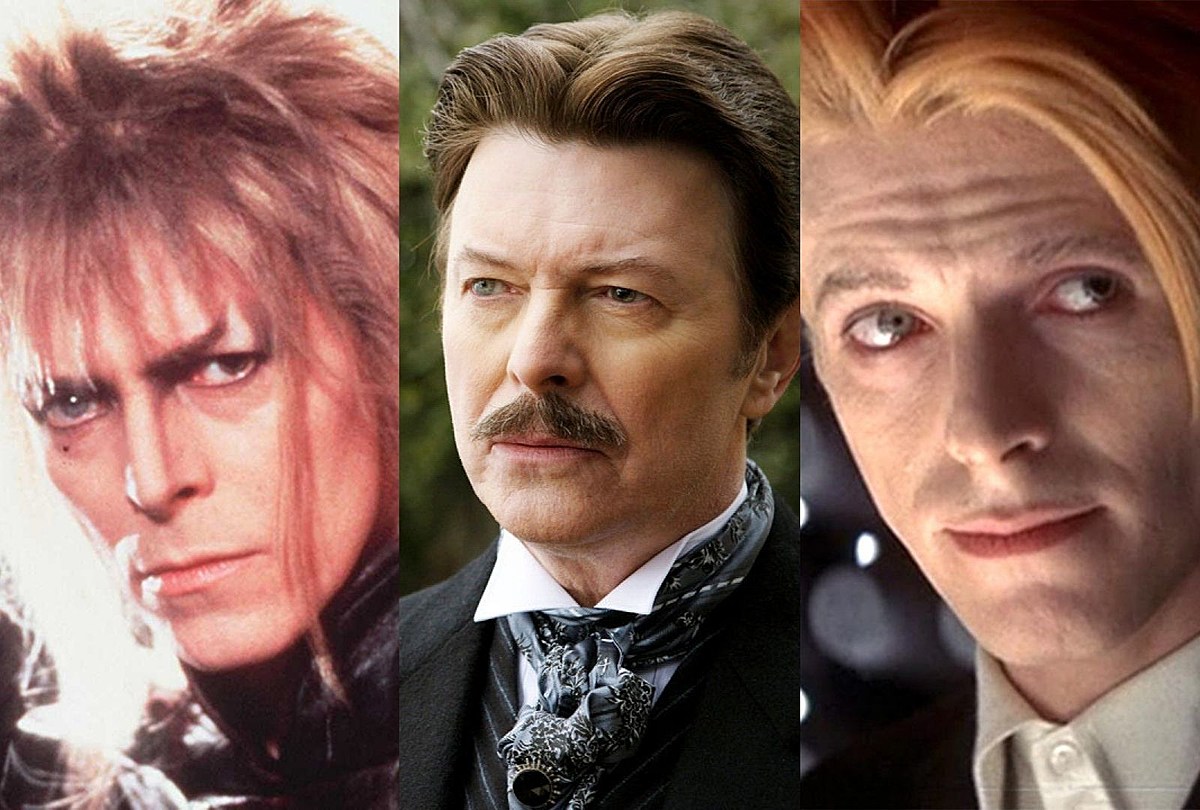 Cruella: Do all villains need a story of sympathetic origin? 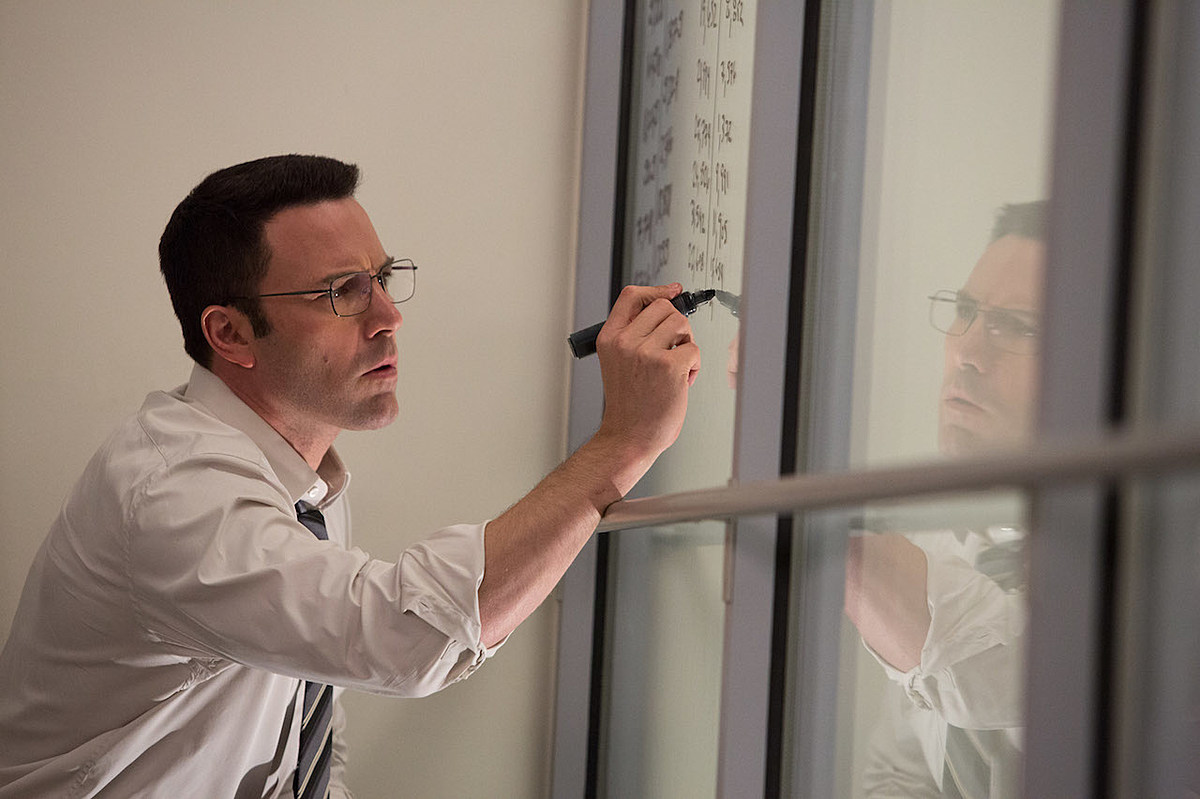 “Accountant” finally gets the sequel Mulan’s sequel and spin-off are reportedly in production