Spotify says it will add a content advisory to podcasts that discuss COVID-19.

Spotify says it will add a content advisory to podcasts that discuss COVID-19.

The music-streaming service Spotify says it will implement changes to guard against COVID-19 misinformation after some high-profile artists and public figures criticized the platform for hosting Joe Rogan’s hit podcast, The Joe Rogan Experience.

Music legends Neil Young and Joni Mitchell each pulled their music from Spotify over their objections to Rogan, who experts say has repeatedly made false claims about the coronavirus and vaccines. Over the weekend Nils Lofgren also confirmed he had his music pulled. Author and researcher Brené Brown said she would stop releasing new podcasts until further notice, and Prince Harry and Meghan Markle have also expressed their concerns about COVID misinformation on the platform.

On Sunday, Spotify’s founder and CEO Daniel Ek said in a statement that the company didn’t want to be a “content censor” but that it could’ve been more transparent about its internal content policies.

“Based on the feedback over the last several weeks, it’s become clear to me that we have an obligation to do more to provide balance and access to widely-accepted information from the medical and scientific communities guiding us through this unprecedented time,” Ek said.

Spotify will add a new content advisory to any podcast episode that discusses COVID-19, which will direct listeners to a hub with “data-driven facts, up-to-date information as shared by scientists, physicians, academics and public health authorities around the world, as well as links to trusted sources.” Ek said the content advisory is believed to be the first of its kind by a major podcasting platform.

The streamer has also published its existing Platform Rules and says it will try to raise awareness of those content rules among Spotify podcasters and other creators. The rules include a ban on content that “promotes dangerous false or dangerous deceptive medical information that may cause offline harm or poses a direct threat to public health.”

In December a coalition of scientists, medical experts and others sent Spotify a letter highlighting false and misleading claims Rogan has made on his podcast, such as encouraging young people not to get vaccinated and promoting ivermectin to treat COVID-19 despite Food and Drug Administration warnings to the contrary.

Dementia: What Is Dementia-Related Psychosis? 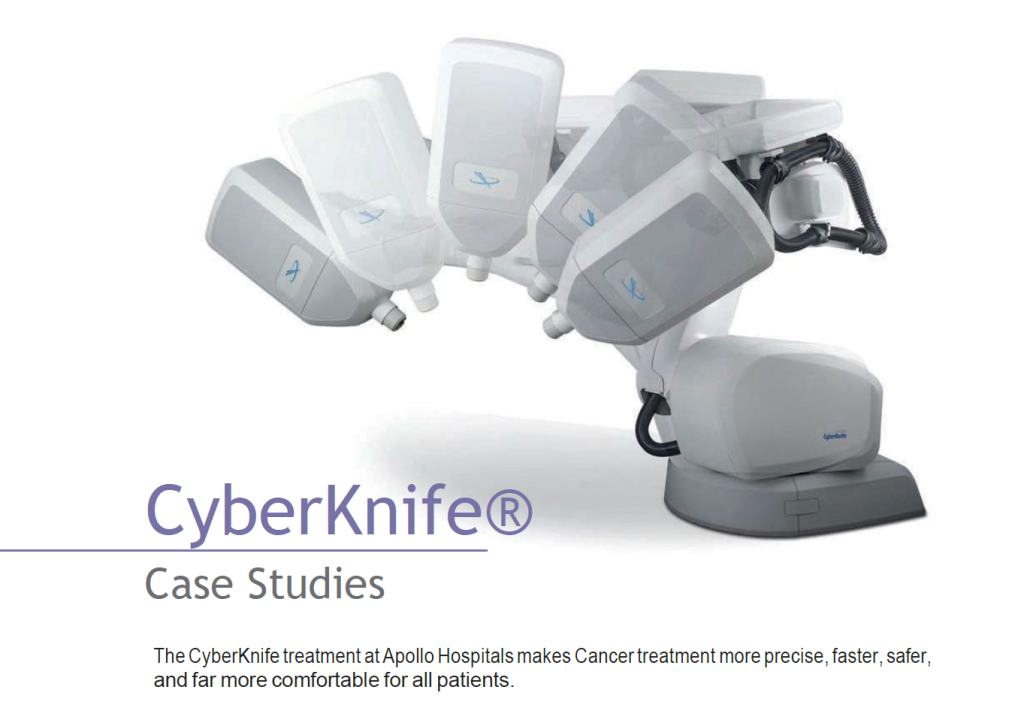 What Does it Mean to Recover from Addiction?