A simple teaser video provides the first in-engine footage of STALKER 2, but no actual gameplay.

Since it was first announced in 2018, there is no footage of STALKER 2, the sequel to the first-person shooter / horror game.

There was a trailer on the Xbox Games Showcase earlier this year, but later it was confirmed to be the target rendering. In other words, the video of the game itself was not included.

But recently, developer GSC World uploaded a new teaser trailer that first gave fans a glimpse of what’s inside the engine.

It’s less than a minute long and features great visuals from a Skif perspective, all new player characters, but no real gameplay.

The teaser certainly feels creepy, showing off the interior of a long abandoned house, culminating in a room exposed to bright red light, after which objects slowly begin to float from the ground.

The first STALKER game released in 2007 was set up in an area called the outer zone of the Chernobyl nuclear power plant. This zone was filled with strange anomalies after the second explosion at the power plant.

Little is known about the sequel, but the official website claims to be one of the largest open worlds ever, with a non-linear story and multiple endings.

The best and worst Nintendo commercial ever 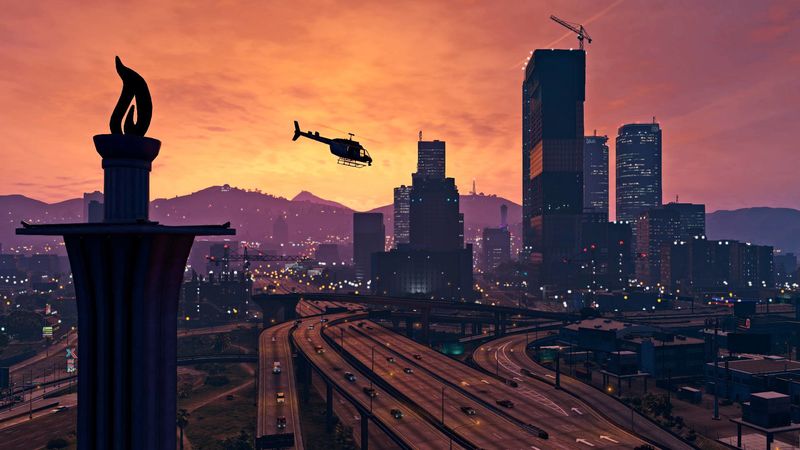