Osaka City University created a combination of rifampicin and resveratrol by drug repositioning and showed that nasal administration improves cognitive function in a mouse model without the adverse effects of rifampicin alone on the liver. ..

Osaka City University created a combination of rifampicin and resveratrol by drug repositioning and showed that nasal administration improves cognitive function in a mouse model without the adverse effects of rifampicin alone on the liver. ..

Dementia is thought to occur when proteins called amyloid-β, tau, and α-synuclein accumulate in the brain to form oligomers. A research group at Osaka City University’s Graduate School of Medicine, Graduate School of Translation and Neuroscience, has previously shown in a mouse study that the antibiotic rifampicin removes oligomers from the brain and improves cognitive function. However, this drug is associated with side effects such as liver damage. Resveratrol, a naturally occurring antioxidant in plants, is used as a supplement in Europe and the United States. “We considered combining it with the hepatoprotective effect of resveratrol to combat the negative side effects of the existing drug rifampicin,” explains Professor Takami Tomiyama, the current research principal investigator. The combination of the generic drug rifampicin and the dietary supplement resveratrol, and their intranasal administration by nasal spray, will enable safer and more effective prevention of dementia.Credit: Takami Toyama

This time, the study group administered a fixed dose combination of rifampicin and resveratrol 5 days a week for a total of 4 weeks to a mouse model intranasally. Alzheimer’s disease Diseases, frontotemporal dementia, Lewy body dementia, and their cognitive function and brain pathology were observed. The results showed that this combination significantly improved cognitive function in mice, suppressed oligomeric accumulation, and restored levels of synaptic presynaptic protein synaptophysin, which promotes synapses. In addition, blood levels of liver enzymes, which are markers of liver damage that normally increase with rifampicin, remained normal at fixed dose combinations. In addition, elevated levels of brain-derived neurotrophic factor (BDNF) were observed in the hippocampus, but this was not seen with rifampicin alone. These results indicate that this fixed dose combination is superior to rifampicin alone in terms of both safety and efficacy.

The results of this study were published online in a Swiss scientific journal. Frontier of neuroscience December 13, 2021.

“The number of people with dementia is increasing around the world, and some sources predict that patients will double every 20 years. However, there is still no effective cure for this disease.” Said Tomohiro Umeda, a specially appointed instructor who is the lead author of this study. “Recent studies have shown that abnormalities in the brains of people with dementia begin to appear more than 20 years before the onset of the disease,” the research team said in a process called drug repositioning. We want to diagnose and prevent dementia before neurons begin to die by investigating new therapeutic objectives with drugs.

In addition, based on the team’s previous research experience, nasal administration of a fixed dose combination of rifampicin and resveratrol will increase the mobility of the drug to the brain, further enhancing both safety and efficacy. The dose used in this study was 0.02 mg rifampicin per mouse per day, or 1 mg / kg / day assuming a 20 g mouse body weight. “When converted to human dose based on body surface area, it is 0.081 mg / kg / day,” says Professor Toyama. “Rifampicin is currently prescribed as an antibiotic at 10 mg / kg / day and has been shown to work at much lower doses.”

The development of a fixed dose combination of rifampicin and resveratrol nasal drops is currently being carried out by Medilabo RFP, a venture company originating from the research team’s lab. Following the publication of this paper, Medilabo RFP has begun preparing for global clinical trials. In November 2021, Medilabo RFP established a subsidiary in Massachusetts, USA, with the support of Japan External Trade Organization (JETRO).

Wall Street banks have recorded record $ 10 billion in IPO revenue, despite the average investor in 2021 facing the worst returns in years. 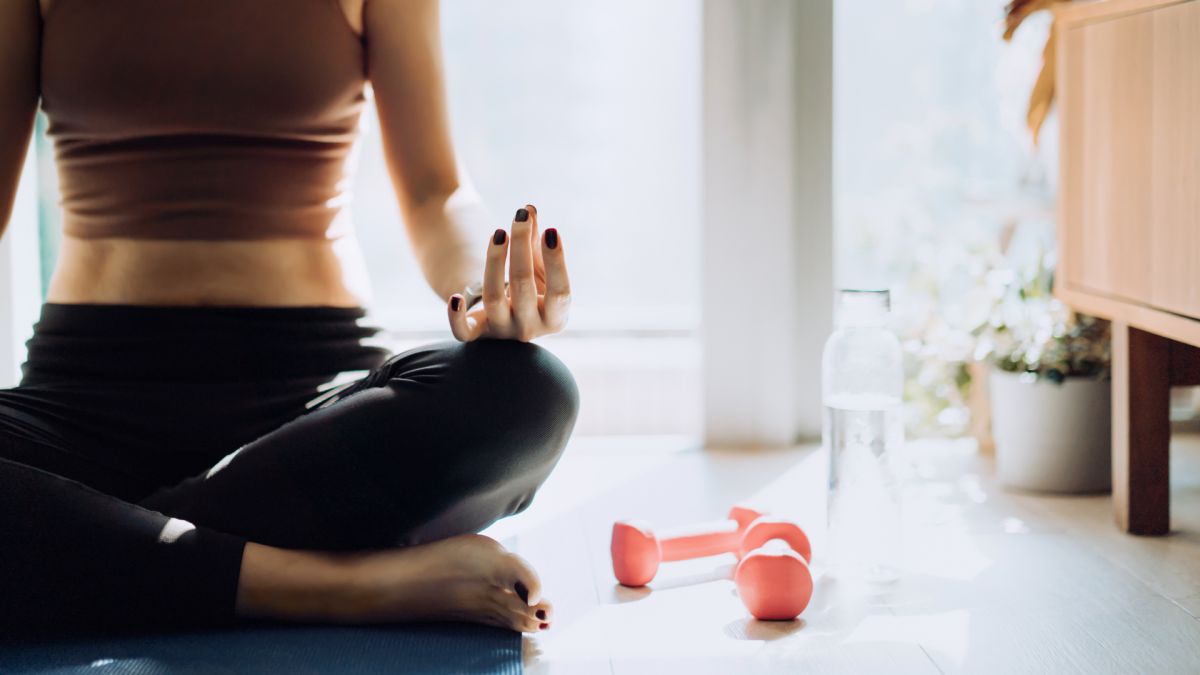 Does Yoga Help You Lose Weight? Simplify Science: What is Systems Biology?