The 2021 Royal Rumble PPV will take place on Sunday, January 31st from within Tropicana Field in St. Petersburg, Florida.

You can check the following announcements.

Which players could move? Who is a free agent? What do clubs need? - Soccer Sports 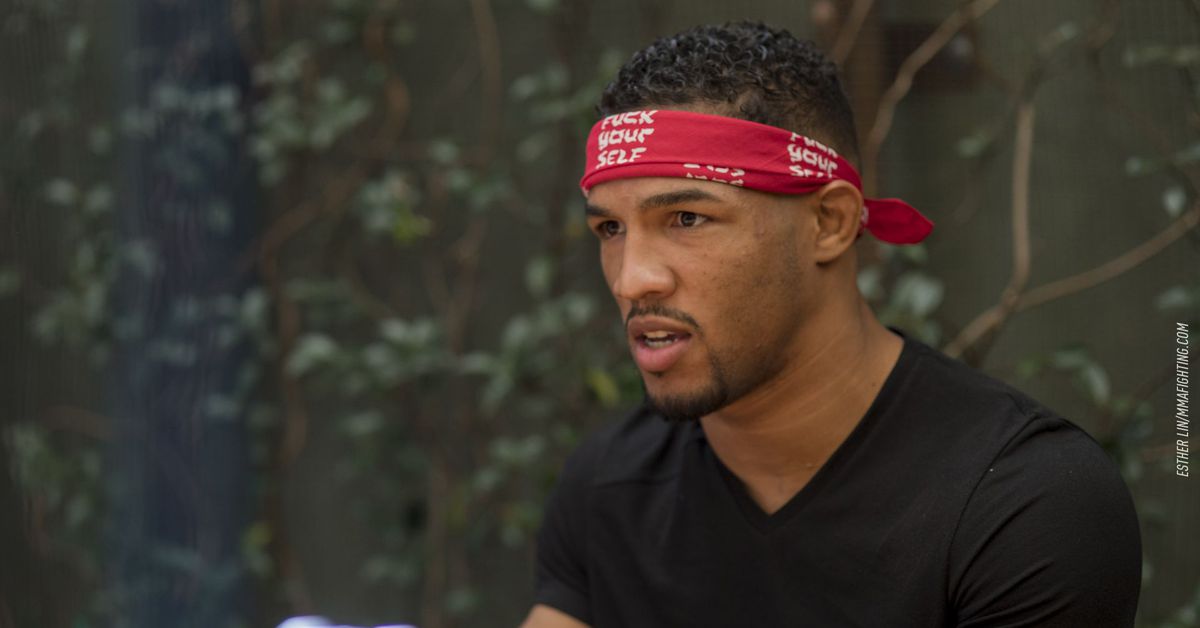 Kevin Lee regrets not applying for an exemption to avoid Adderall’s suspension: “I’m still kicking my ass over it.” – MMA Sports