The much-awaited anime adaptation of the comic Super Crooksis set to make its debut on Netflix on November 25, 2021. The announcement was made on the livestream “Tudum: A Netflix Global Fan Event”.

The release comes after years of anticipation from the comic’s die-hard fans, who have been waiting for years for the popular comic to be adapted into a TV series.

Yu is one of the hottest artists in the scene. Famous for his work with Marvel comics, Yu is most renowned for his dynamic, realistic art in titles like Phoenix Resurrection and Indestructible Hulk.

Millar also received his biggest break at Marvel, where he worked for more than eight years. His comics work has inspired story arcs for the first Avengers movie in the MCU, as well as Logan and Captain America: Civil War.

The plot of the series borrows heavily from the comics, based on the synopsis provided by Netflix during the livestream event.

The anime series will follow Bolt, who, after a sordid life of crime, decides to go legit—before doing so, however, he assembles the old crew for one final heist to send him off properly to his new life. With the crew ready to make their last score, Bolt learns that his target is all but ordinary.

We won’t spell the rest here for those who haven’t read the comics but trust us: hijinks will ensue.

Many fans have expressed the need for Millarworld’s properties to be adapted into feature films or TV shows, but Netflix has gone against expectations by releasing original anime series instead.

The series has received quite a bit of buzz in the industry and among the comic’s fans.

Hitting banks and pulling off heists is addictive – every job you pull off pushes the bar higher. Yet, you can feel your luck running out. Smart villains call it quits when they smell the winds of fortune shifting, but not Heat. Heat has to keep going because he’s developed anaddictive gambling habit, and an even worse debt. If he can’t pay, he’s in big trouble — much bigger than cops or prison time.

In addition to finally revealing a release date, Netflix also unveiled the Japanese cast for the show, on top of previews of its characters and plot.

Kenjiro Tsuda will play Johnny Bolt and Maaya Sakamoto will play Kasey. The series will be directed by Motonobu Hori, who also directed Carole & Tuesday at Bones, the studio behind several blockbuster anime series, such as Fullmetal Alchemist and My Hero Academia.

The first season will be 13 episodes long, with each episode being 30 minutes long. There has been no word from Netflix whether the show will be a limited series like the comic or an ongoing series.

Super Crooks has been the subject of development rumors since it was first announced in 2016 that Waypoint Entertainment acquired the movie rights to it, as well as American Jesus, another Millarworld property.

The next piece of information for fans came one year later when Netflix acquired the full Millarworld library in 2017.

Millarworld is a comic book company. It is the brainchild of Mark Millar, a comic book writer behind several comics that became Hollywood movies, such as Kingsman, Kick-Ass, and Wanted.

According to Millar, Netflix’s purchase of Millarworld is only the third such purchase in the history of comics; the first occurred in 1968, when Warner Bros purchased DC Comics, while the second happened in 2009 after Disney bought Marvel.

Netflix’s Millarworld purchase is the first company acquisition in its history.

According to Netflix’s Ted Sarandos, the company’s chief content officer, Millarworld has a creative culture that emphasizes franchise-building and global appeal.

In addition to the anime series Super Crooks, Netflix also plans on releasing Millarworld characters in films and children’s shows on their platform.

Millar stated that Netflix’s purchase of his company will not change his goal of creating and publishing new characters and franchises.

In 2019, Netflix announced Super Crooks as one of its first projects. It is one of the few anime series Netflix plans to make using intellectual properties from the Millarworld universe.

Although few fans expected Super Crooksto be an anime series, it is still exciting for anime and Millarworld fans alike. And with the show set to start in a month or so, the buzz has been very encouraging for Netflix’s original programming arm.

Netflix is presently the largest online entertainment platform in the world. It has over 104 million members from 190 different counties.

Guide On How To Start Rental Property Business Crave: Canadian Streaming on the Rise 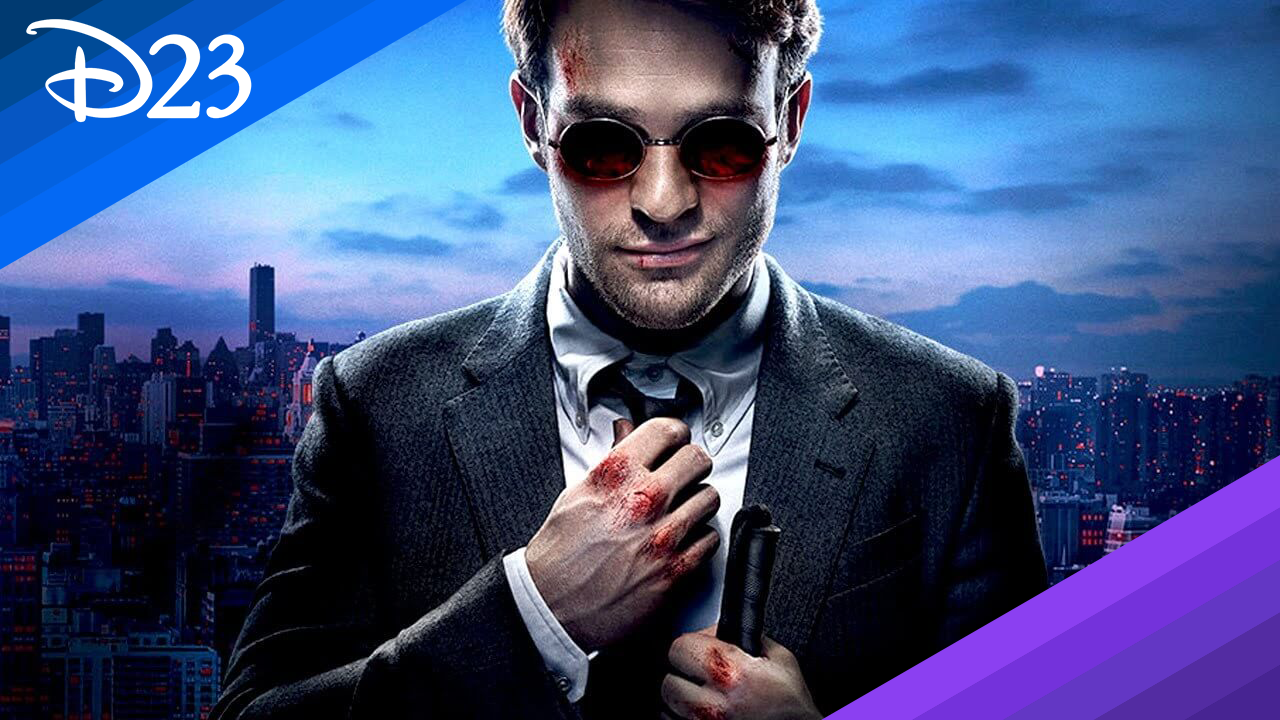