Toshihiro Nagoshi has been involved in various games while at Sega. Super Monkey Ball is one such franchise he has worked on, Recent interview, He looked back on the early days of the series.

Nagoshi was first asked about the idea of ​​Super Monkey Ball. Ultimately, the goal was to create a “easy-to-play, low-cost game.”

“Monkey Ball has been around for a long time since Daytona, when I was already planning and making a variety of other games. As technology advances, the way games are played becomes more and more complex. Business Talking a bit about, development costs have gradually increased. In some respects it can’t be helped, but especially arcade games are inherently more intuitive, easy to play and have more fun. Made to be able. Such an approach was essential and the number of such games was declining gradually. If you’re sad about it, there are only two ways to play. I wanted to pursue a game that was easy and inexpensive, so I thought about it. After all, at Daytona, I didn’t expect it to reach consumers beyond the arcade and be played for more than 10 to 20 years. “

Next, Nagoshi was asked about putting the Super Monkey Ball on Nintendo’s console and whether this affected development. This was one of the first titles released by SEGA after moving to a third party in 2001.

“I think Nintendo’s platform is still a game console that can be played by a wide range of age groups, but I think it’s basically hardware for children and teens *. Meanwhile, at that time, Nintendo was also focusing on the kids market. I had it in, so I thought it would fit. But it’s a Japanese studio and in my mind it would sell very well all over the world, but I wanted it to be the best selling in Japan. But in reality, it sold quite well in the United States, so the president at the time praised me for making something that fits the American market, but with all my heart and gratitude, I was surprised at the time. “

Finally, Nagoshi was asked if there was an unknown development story. I couldn’t think of anything, but he shared the following:

“This isn’t an unknown story, but I found it somewhat satisfying for gamer-level players in the sense that it’s playable by anyone and rewarding for kids. On the other hand, as YouTube becomes more popular, gameplay There are more ways to solve it. When the expert solution is uploaded, it’s becoming more and more different from what we were thinking. At the same time, I was worried and felt that a new future for Super Monkey Ball was emerging. That may be the concept we originally thought of, but now and in the future, Monkey Ball is a game that users have nurtured. I think this is a pretty unusual pattern. Our idea may be one-way. No, but when it comes to players, it’s another way. Monkey Ball isn’t that kind of thing, but I just want it to be fun. If a player adds that kind of fun, it’s like adding that kind of fun to that player. I also wanted to make a level design. I think it was a big change. “

* Note: This was an official SEGA video, but Nagoshi’s translation argues that Nintendo’s hardware basically feels like it’s for the younger generation. His true words may have been more subtle, so it’s best not to emphasize that line in particular.

Super Monkey Ball creator on the game’s origins, releasing on a Nintendo platform

Why The Witcher 3 Is Better Than Zelda: Breath of the Wild

Monty Python meets a gladiator with a robot in a dangerous zone clone drone • Eurogamer.net 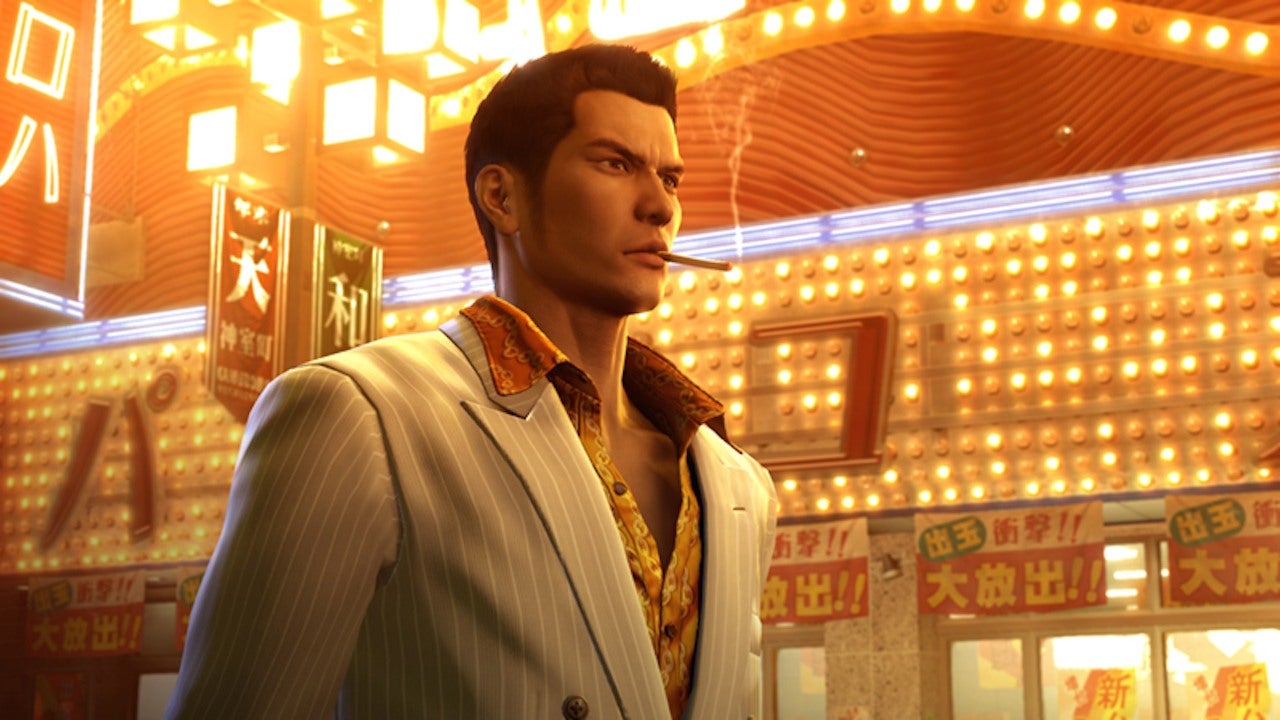 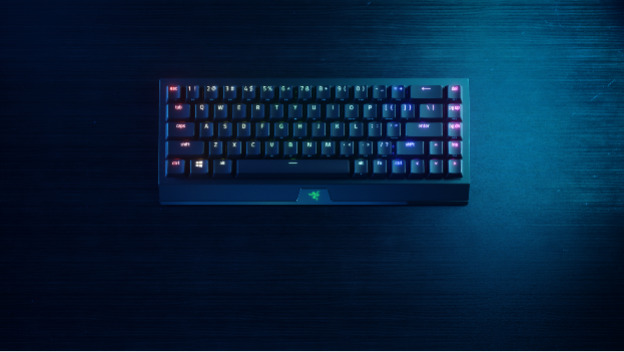