According to Variety, actress Candice Bergen and her husband, real estate tycoon Marshall Rose, have put the long-time Hamptons home on the market for $ 18 million.

After getting married in 2000, Emmy Award winners decided to list the award-winning homes she and Rose refurbished together.

The house was featured in Architectural Digest, and former architects Jacqueline T. Robertson and Robertson Partners of Cooper “significantly” to the house in the early 2000s to reflect the couple’s more casual lifestyle. “Changes” are said to have been made.

It was a delicate task. Rose built a house with his first wife, Jill, who died in 1996. Bergen’s first husband, French director Louis Malle, died in 1995.

Bergen and Rose have embarked on a refurbishment in honor.

“It was a beautifully thought out house,” Bergen told the architectural digest. “And respecting its history was a subtle challenge, but we reinterpreted it as ours.”

In 2004, East Hampton spreads were updated to reflect what the two wanted. That is, withdrawing from your Manhattan apartment all year round.

The classic single-style Hamptons home has 4,500 square feet of living space, including six bedrooms and 6.5 baths.

Later, the solarium was closed for breakfast and the living room, and the kitchen was remodeled.

The 1.8-acre site features well-maintained grounds, gardens, lawns and pools. There is also another guesthouse.

Bergen and Rose also own apartments in Manhattan. Bergen, 74, has a long and well-known career in both film and television. She is best known for her “Murphy Brown” and “Boston Legal” star turns.

Most recently, the actress starred in the movie “Let Them All Talk” with Meryl Streep, Dianne Wiest and Lucas Hedges.

Edward R. Petrie with a compass holds the list.

WhatsApp Personal Chat, Photos, Videos: Is Anyone Accessing Without Permission?Top tricks and tips to stop fraud 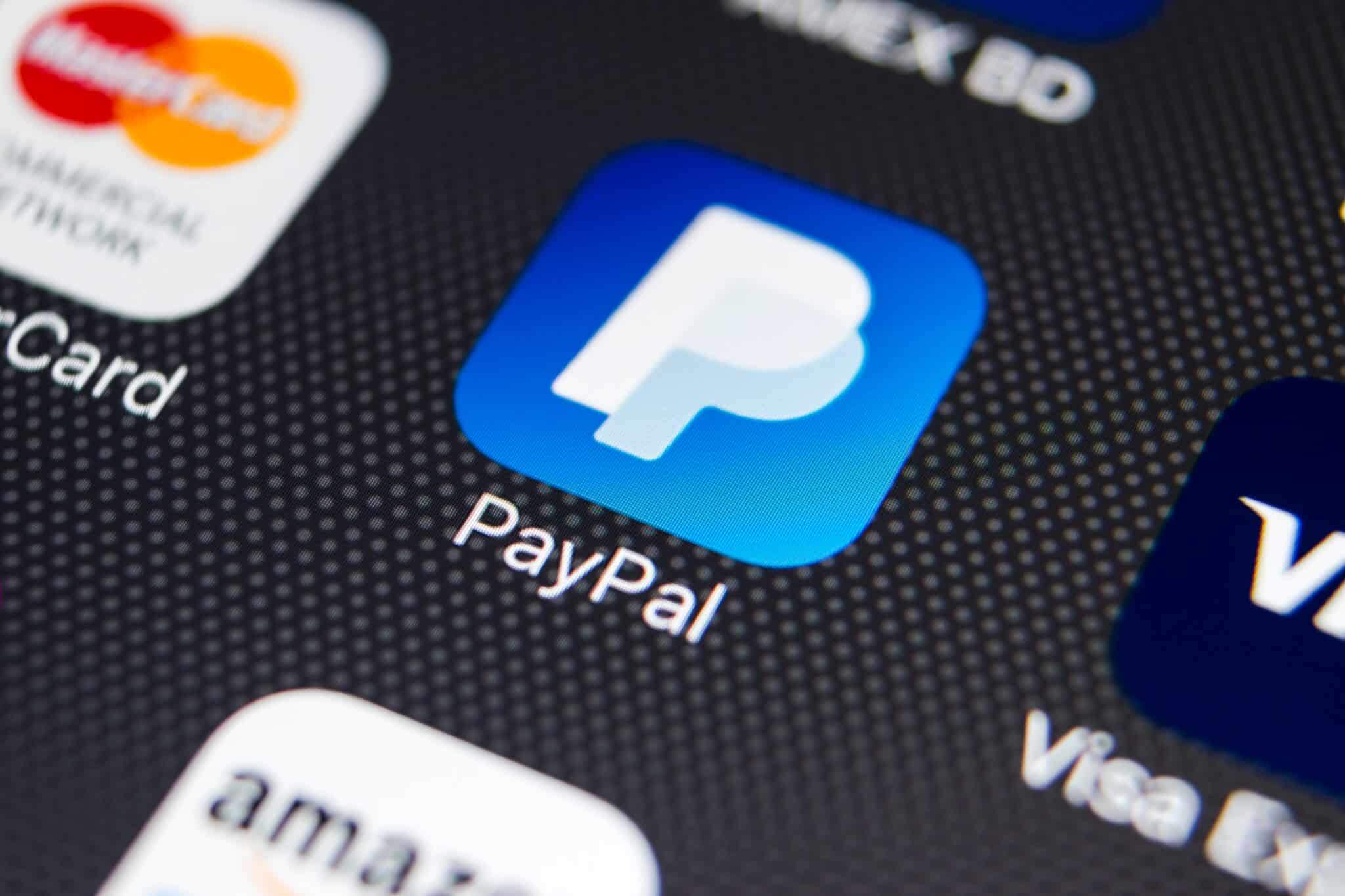 PayPal plans to try stock trading platform in the US “Major health centers in Nigeria are in a sad state.”

Return of the Taliban 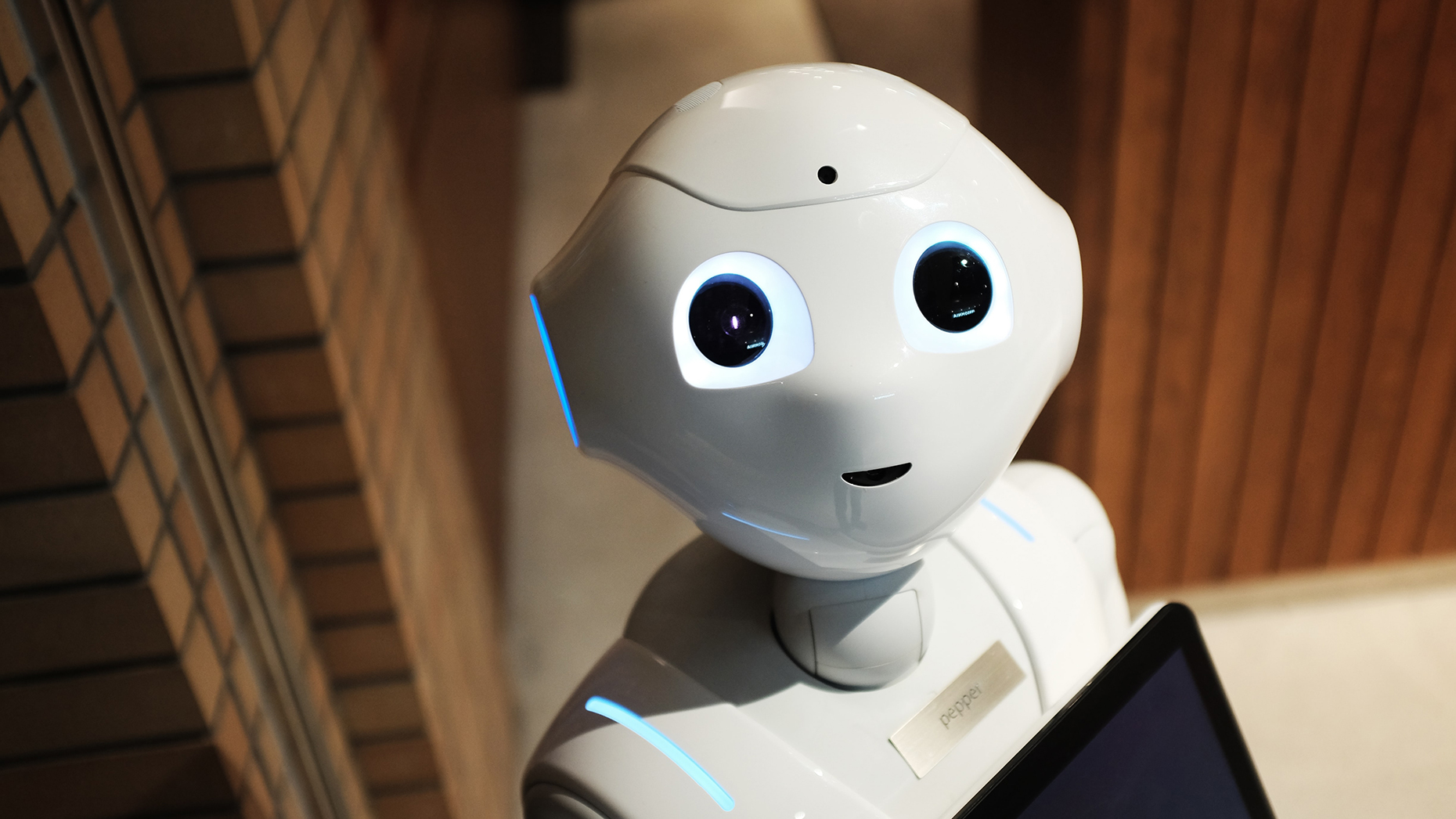 A new era of digital payments in Africa