Brown was put on the league’s Reserve / COVID-19 list earlier this week, and Bruce Arians said on Friday he was “very suspicious” in the match on Sunday. According to NFL rules, Brown was completely asymptomatic for 24 hours and had to pass two COVID-19 tests at 24-hour intervals before being allowed to travel. 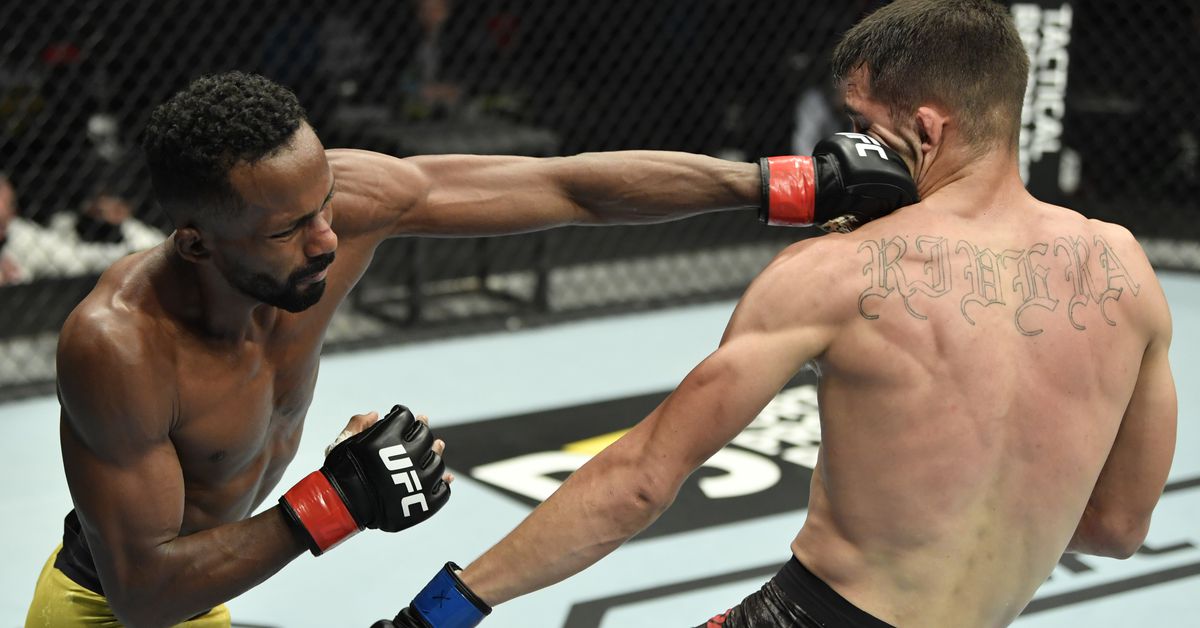