Here are some of the stocks that have made some notable moves in the noon trade:

Tesla – Automakers rose 1.6% to a record high. The move marks a record year for Tesla, with the company reporting profits for the fifth consecutive quarter until 2019. Electric vehicle manufacturers have also been added to the S & P 500. The annual share has risen by more than 750%.

Enphase Energy – Shares rose only 1.5% after the S & P Dow Jones Index announced on January 7 in the S & P 500 Benchmark that an Australian-based energy technology company would replace Tiffany. Tiffany has been acquired by LVMH. Enphase Energy inventories surged by more than 560% this year amid growing interest in solar energy.

Tribune Publishing Company — The shares of Chicago Tribune and New York Daily News owners soared by more than 7% after securities filing showed that Alden Global Capital had made a non-binding offer to buy the company. Alden is already a major shareholder in Tribune and owns approximately 32% of the company’s outstanding shares. The Wall Street Journal first reported the news.

Celsius Holdings — After the S & P Dow Jones Index announced that it would join the S & P SmallCap 600, beverage company stocks surged by more than 13%. The changes will take effect on January 7th.

— CNBC’s Pippa Stevens and Yun Li contributed to this story. 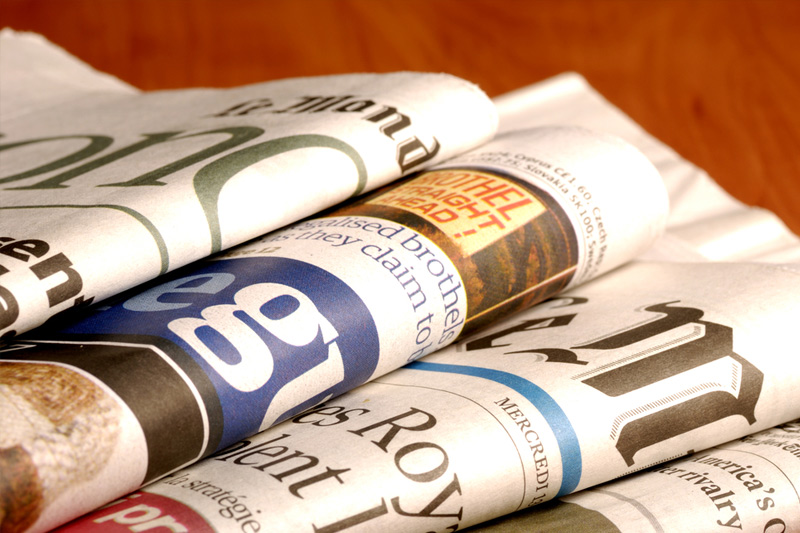 China wants to set up a new stock exchange in Beijing NatWest is calling on green homeowners to regain stamp duty