Currently, there is plenty of space around the NFL, including front office positions. The Houston Texans has the opening of the general manager they are trying to fill, but of course, a key member of the Pittsburgh Steelers front office interviewed.

Steelers’ Vice President of Football and Business Administration, Omar Khan, interviewed to become Houston’s general manager, according to the Texans on Monday night.
Kahn, who has been with the Steelers since 2001, has interviewed the positions of Open General Managers in the Miami Dolphins, Centrus Islams, New York Jets and Seattle Seahawks over the past few years.

Kahn, a Tulane University graduate who started the NFL in New Orleans Saints, was recently on the annual list of future NFL general manager candidates compiled by Sports Illustrated’s Albert Briar at the end of December.

Here’s what Briar wrote when she mentioned Khan:

“Early in his career, Kahn was designated as Bill Cowher’s GM whenever Bill Cowher returned. Although Cowher never returned (maybe he will come back someday). In the meantime, Khan’s influence on the Steelers organization has grown. If Kevin Colbert retires this year or next, Khan could become a GM there (or HR like Pro Director Brandon Hunt). It may share roles with the person in charge). It also has a relationship with David Tepper, the owner of Panthers who turned to Andrew Berry last year, and could see Khan as a similar creative idea. there is.”

You have to wait for how he will eventually be performed and it may not be the last interview Khan will do in the coming weeks. The Texans have had no full-time general manager since moving from Bill O’Brien in early October. O’Brien was also the head coach of the Texans.

The Texans met with Omar Khan to interview for the role of General Manager. 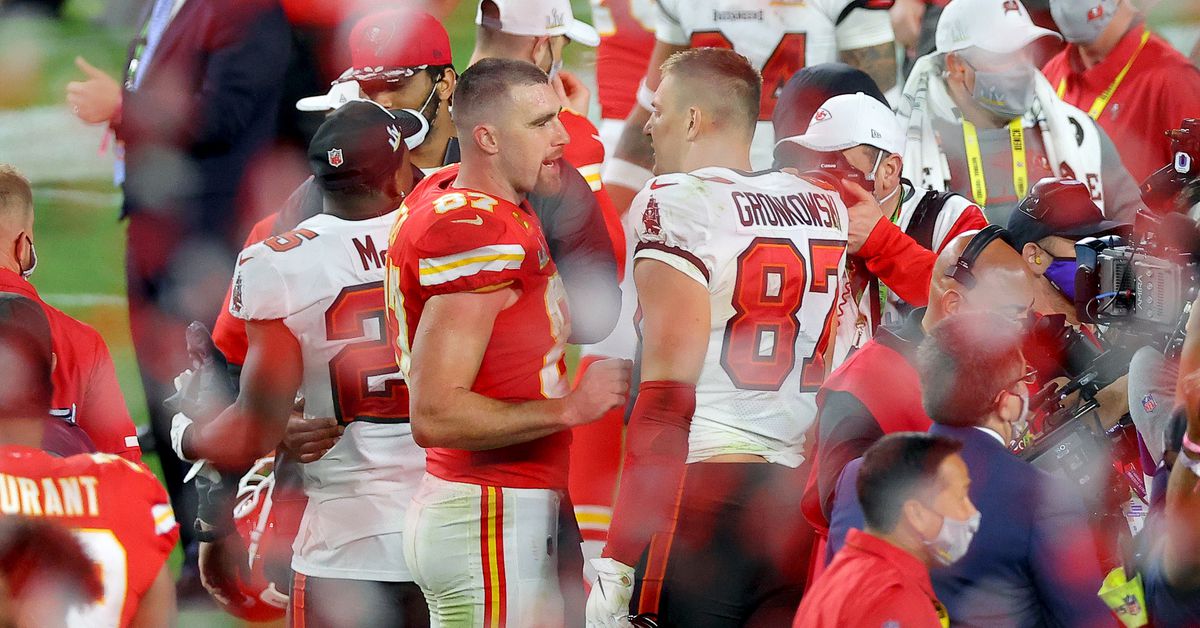 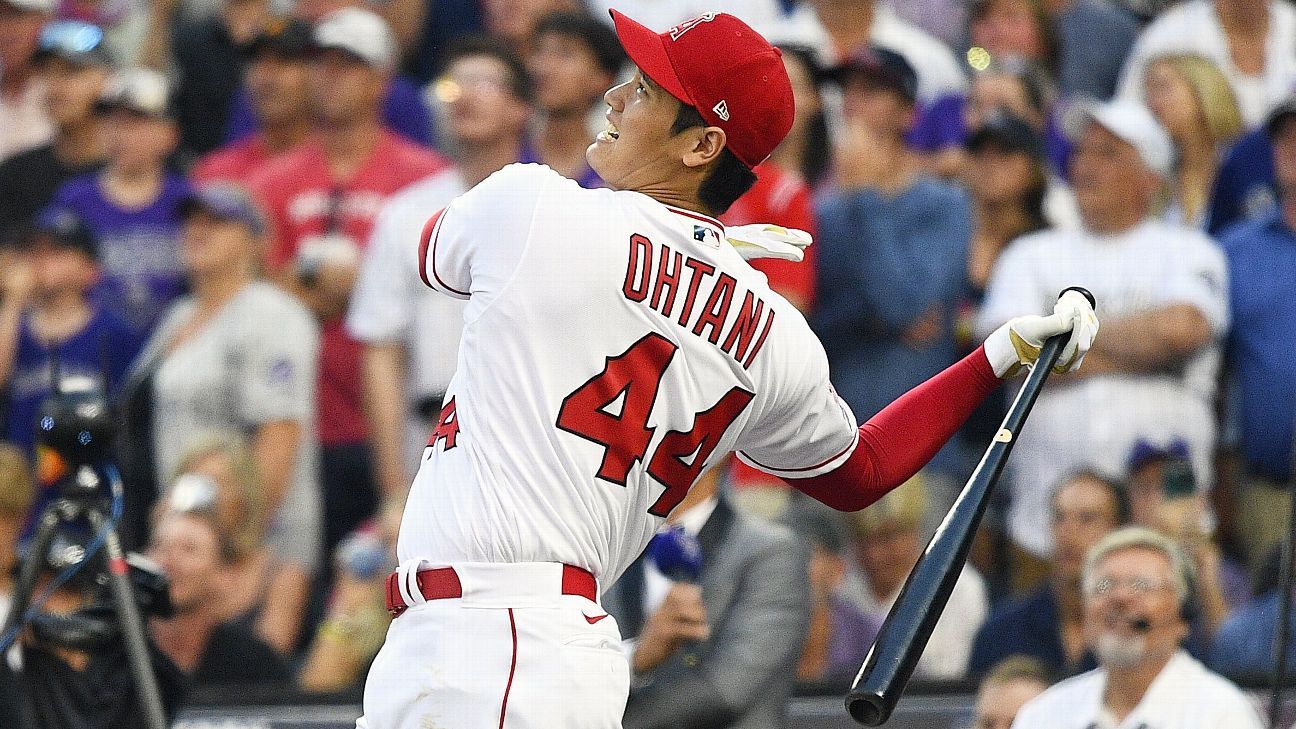