The Division 2’s next season is almost upon us, and we’ve got the patch notes that detail the changes that are coming to the game. Season 4 is titled End of Watch, and it will bring a new Manhunt, rewards, and a feature called Optimization Station that’s designed to recalibrate the game’s progression from the ground up.

Update 12 will come to The Division 2 on Tuesday, with a three-hour downtime scheduled for 3:30 AM ET / 12:30 AM PT. The most notable addition will likely be the Optimization Station, which allows players to exchange resource currencies to wring out a higher gear score from their existing equipment. The materials required for this optimization process will be sourced from all over the game, from deconstructing high-end loot, defeating bosses, and completing multiplayer events like Summit floors.

Speaking of the Summit, the update will also introduce some new changes to that mode, including the ability to activate two challenges at a time, and additional rewards for each challenge completed. The update adds numerous new weapons to the game, including a new Exotic shotgun called Scorpio and new named items, including a marksman rifle called the Scalpel.

In addition, we made the following changes based on PTS feedback:

The way Global Event rewards work will change with Title Update 12. You will now earn stars by completing Global Event Challenges, which can be spent in the Global Event Shop. Here, you will be able to buy Crafting Caches, Season Caches, Exotic Caches, and more.

Please bear in mind that any unspent Stars at the end of the Global Event will be lost.

Developer comment: With the TU12 changes to The Summit, we want to round out the experience with a new progression system, commendations and more.

Now Playing: Everything New in The Division 2: Warlords of New York Expansion

Destiny 2 Optimization: The Future Is Closer Than You Think 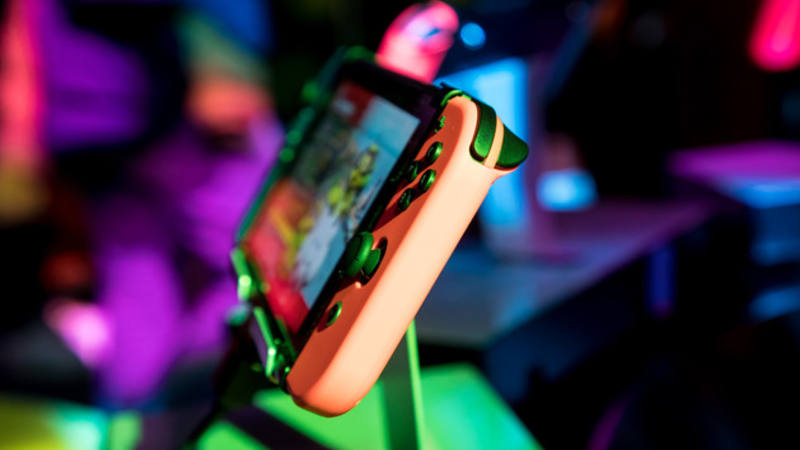