After the British Grand Prix’s sprint debut, practice returned to a one-hour Friday session in Budapest.

Red Bull’s Max Verstappen was the fastest in FP1 ahead of Bottas, but struggled to balance the car in FP2, and Bottas led his teammate Lewis Hamilton to set the fastest time of the day.

What happened in Free Practice 1?

Verstappen set a fast pace during a long opening run when Honda checked his engine involved in his 51NS Accident at Silverstone, running up to 1 minute 19.025 seconds with hard tires.

Mercedes ran soft tires relatively early, and Botta took the lead with a production of 1’17.616. Hamilton was within 0.106 seconds of that of P2 with 20 minutes remaining.

After that, Yuki Tsunoda crashed AlphaTauri on Turn 4 and the session was interrupted, and a red flag appeared.

Carlos Sainz was Ferrari’s best of the rest, down more than 0.5 seconds with a time of 1’18.115. Pierre Guthrie was fifth for AlphaTauri, ahead of Fernando Alonso’s Alpine. Charles Leclerc’s second Ferrari was seventh from Lando Norris (McLaren) and Aston Martin’s Lance Stroll.

What happened in Free Practice 2?

In FP2, Bottas set the medium early pace to 1’18.376 seconds. After the first run, 0.046 seconds away from Verstappen, Hamilton is almost 0.5 seconds slower. After visiting the pits, Hamilton made his second run, jumping to the top at 1: 18.140. Sebastian Vettel, meanwhile, reached the pace within 0.088 seconds with soft tires at Aston.

Verstappen’s soft run was poor with a delay of 0.298 seconds, and he complained of massive understeer. Teammate Perez was eight-tenth off pace but lost to Alpine’s Esteban Ocon in the fourth fastest time. Guthrie was sixth ahead of Alonso, Vettel, Norris and Stroll.

The fastest botta in Hungarian F1

Patrício Freire vs. AJ McKee could be a perfect fight - MMA Sports 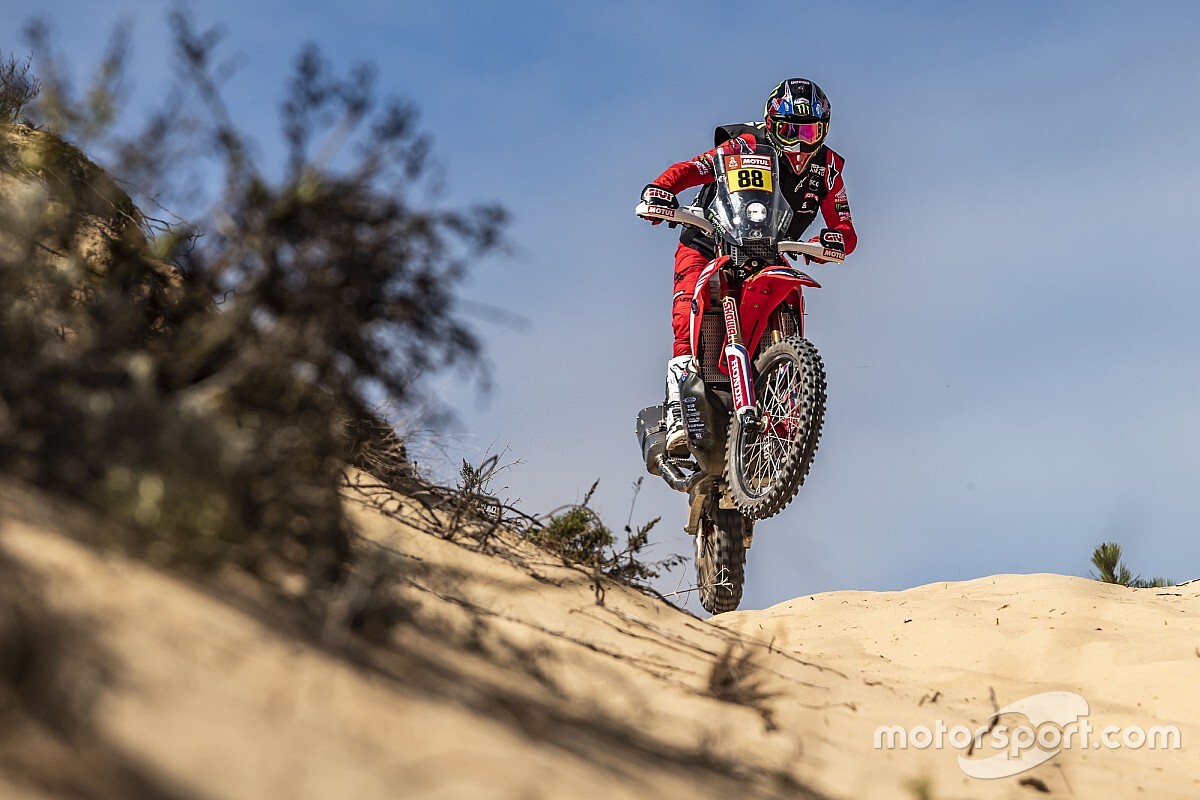 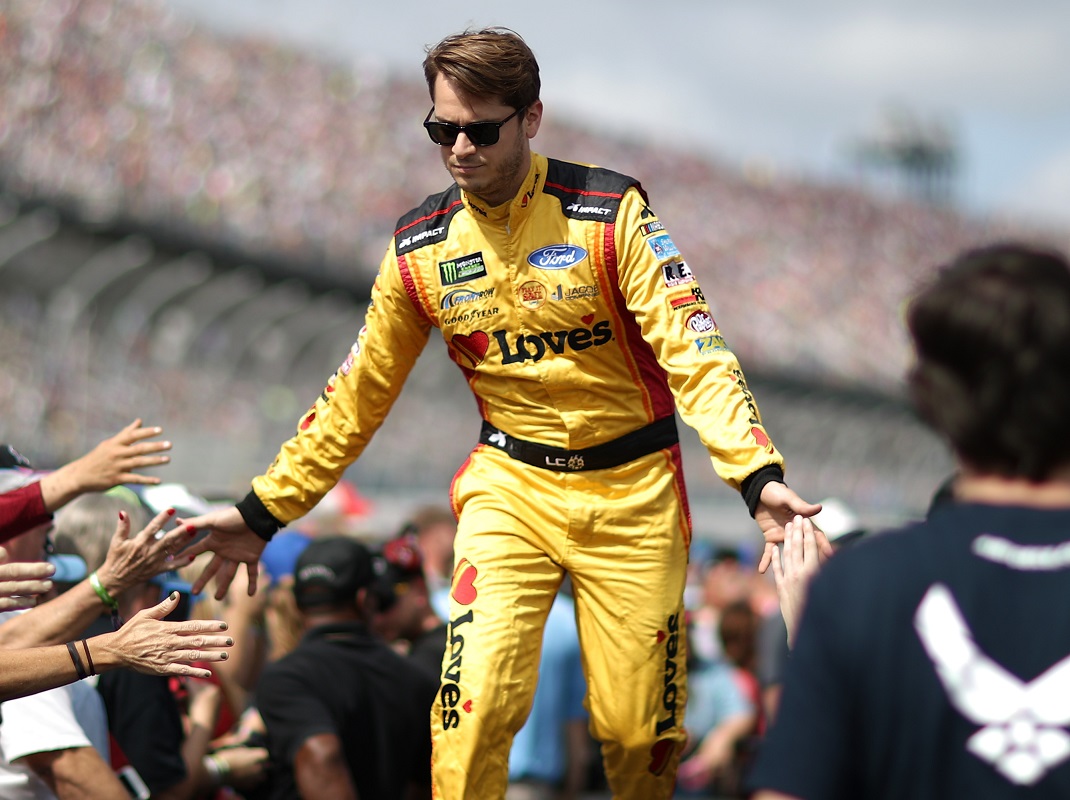 Dealing with Zack Elts should be no good – NFL Sports 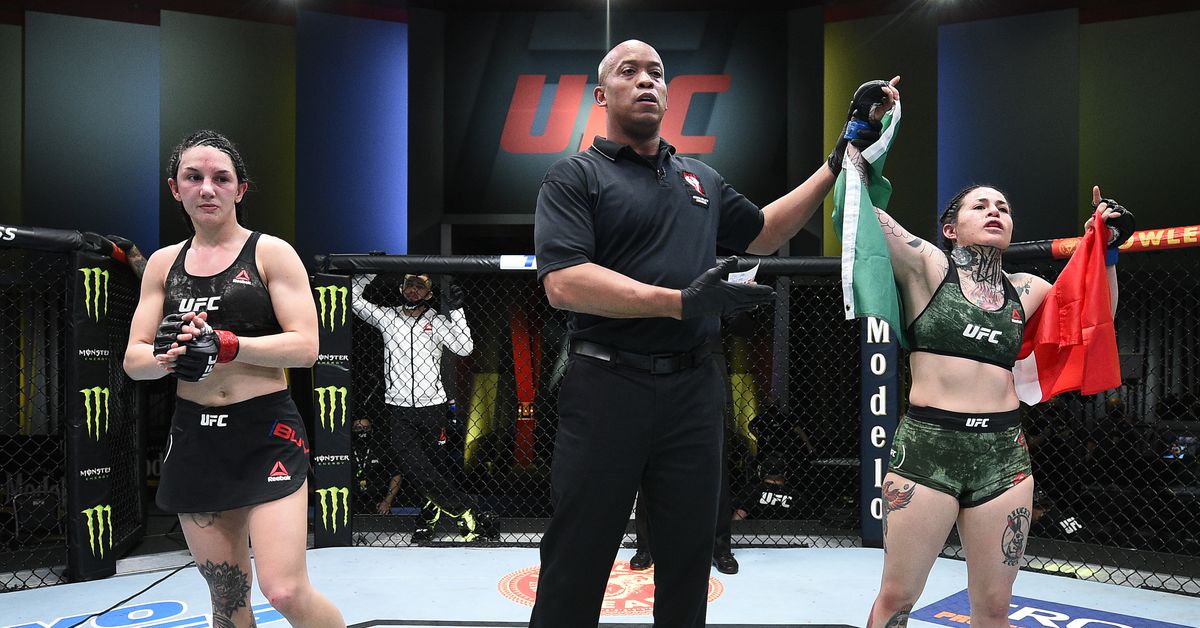