Even before The Suicide Squad hit the theater and HBO Max, it was known that one of the movie’s (anti) heroes, John Cena’s Peacemaker, would get a TV spin-off. You now have a first look image of the show.

Entertainment Weekly has an exclusive image of the Peacemaker series, which includes some familiar faces to anyone who has seen Suicide Squad.

Large spoilers for the suicide squad below

Who is the DC Peacemaker?John Cena’s suicide squad character description

This team may not look very good, but I know it’s definitely an elite because it’s a member of it #peacemaker https://t.co/jMA59Okx6c pic.twitter.com/PKGieqjhdt

Gunn says he doesn’t like to bring the character back after it looks dead, but it has become the worst enemy to show the show to Peacemaker. “I did exactly what other filmmakers don’t like when they do [it]”Gun told EW. “But I did! I have to endure the impact. It’s the best TV show people have ever seen.”

Gunn wrote all episodes of Peacemaker and directed five episodes of the season. Meanwhile, Gunn is still Guardians of the Galaxy Vol. 3 After reuniting with Marvel. Check out IGN’s The Suicide Squad review, which praised the irreverent view of Cancer’s DC villains.

Borderlands 3 got a cake to commemorate its 2nd anniversary, but that's not a lie 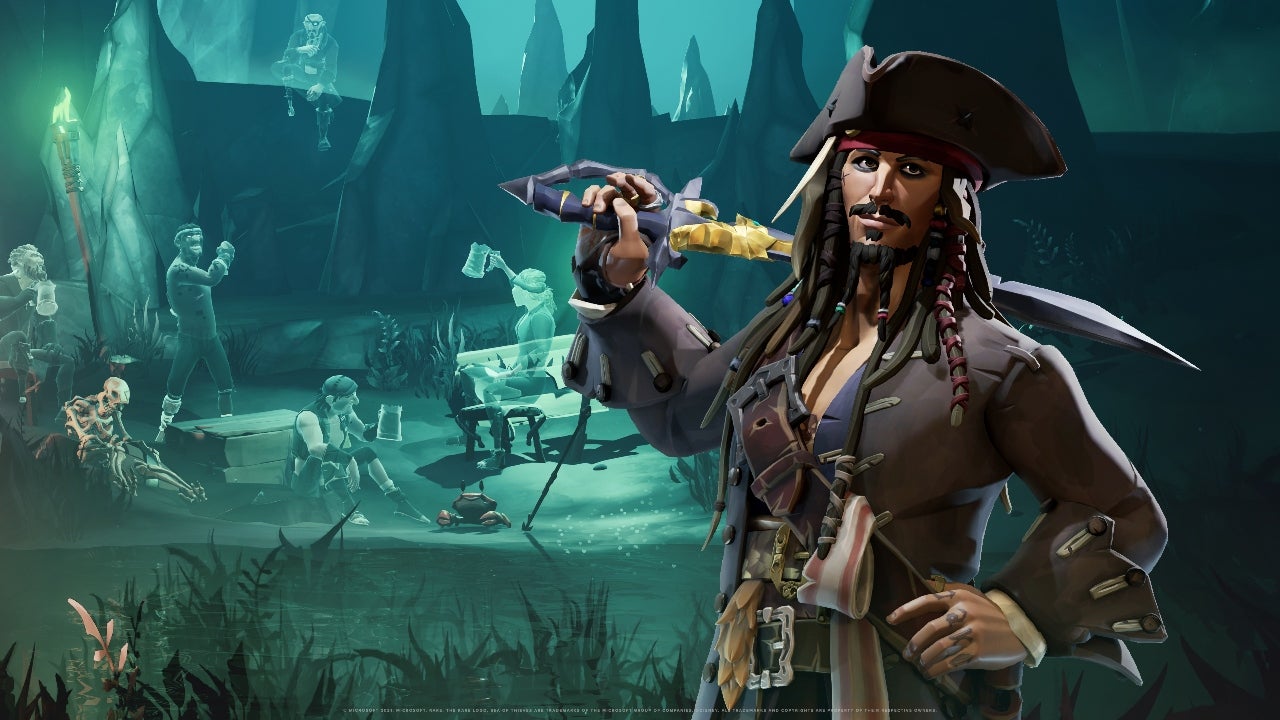