A remake of Square Enix’s classic RPG Chronocross is reported to be under development for multiple platforms.

Released for the original PlayStation in 1999, Chrono Cross was one of many unreleased titles listed in the September Nvidia Database Leak.

The following month, VGC reported allegations that PlayStation plans to announce a remake of the “Big Game” this Christmas. It was created by a musician who said he was involved in the soundtrack.

Folk singer Éabha McMahon, who plays Ava, told Irish radio station WLR FM that he had recorded an Irish theme for the game, which has not yet been revealed. According to Xbox Era co-founder Nicholas John Baker, the remake in question is the Chrono Cross remaster.

“The other thing I was told was that everyone works on the assumption that it’s for PlayStation only, but it wasn’t. The only word used was” multiplat. “

“Now when I hear a JRPG and a multi-platform, it automatically assumes a PC, PlayStation, Switch. That’s my assumption. That’s not what I was told, it’s just my assumption. The only source told me was “multi-plat”. That’s what they said, they told me it wasn’t for the PlayStation only. “

Baker continues: Pragmata is not exclusive, they announced a lot [that isn’t exclusive]..

“But again, I’m not sure if the Xbox is one of those platforms. I’m working under the assumption that it’s not because it’s a JRPG.”

In a radio interview, McGlynn claimed to have worked on the soundtrack to a mysterious playstation game with composer Michael McGlynn and his daughter who sang on the track in question.

McGrin was the founder of the Irish choral group Nena, of which McMahon was a member. The group previously played video game pieces and was featured as the Voices of Hell in Diablo III.

His short film Shadows of the Lowlands was also used by Nintendo to promote Xenoblade 2.

The Game Awards 2021 will be held on December 9th, but at the time of PlayStation’s publication, no Christmas events have been identified. 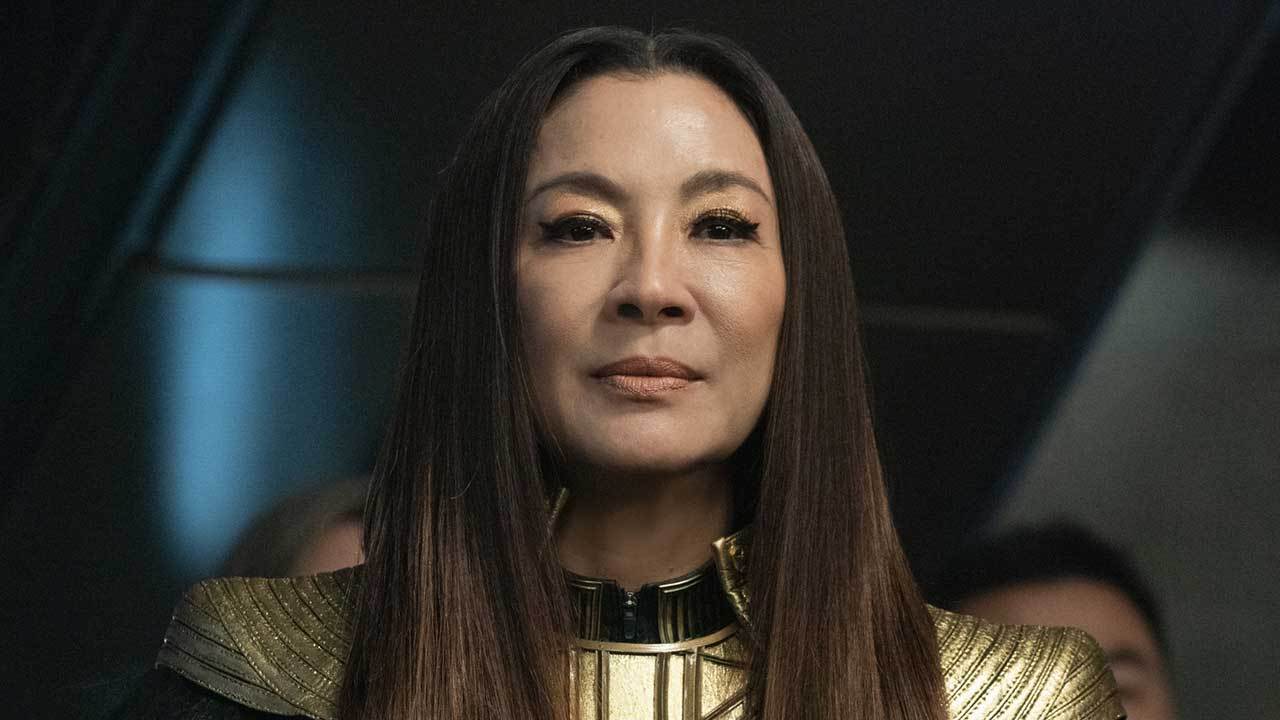 Video games with a Metacritic score of 90 or higher: Steam Quiz