The Lakers’ three players are still suspicious as they were injured in the opening round on Tuesday.

Kendrick Nunn, Malik Monk and Wayne Ellington are all injured and still live their daily lives.

“”Frank Vogel Monk and Nan are still days. They actually moved around a bit, but Ellington had only a few shots. The status of the opening knight is still in the air for all of them, “reports the Lakers Nation.

The Lakers clash with the Golden State Warriors at Staples Center at the Opening Night.

https://www.talkbasket.net/134437-three-lakers-players-still-day-to-day-ahead-of-season-opener The Lakers’ three players are still daily ahead of the season opener 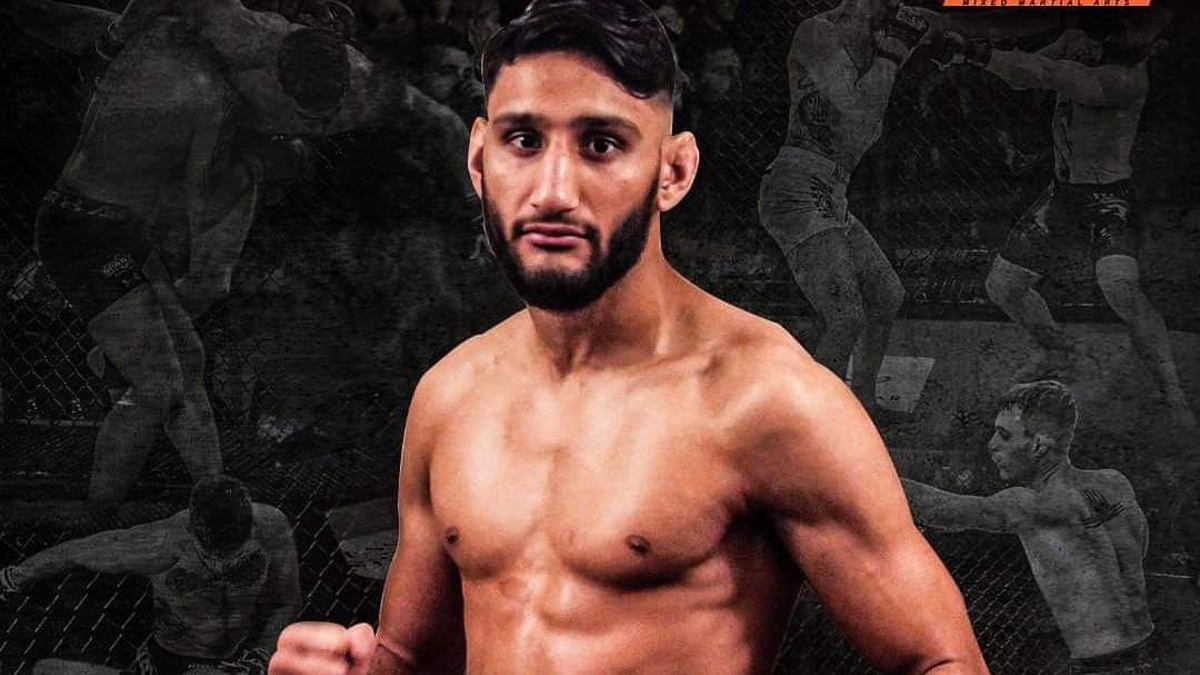 Kuri Singh Sahota talks about his recent win at Cage Steel 27. After defeat and a thirst for gold, he bounced back. – MMA Sports 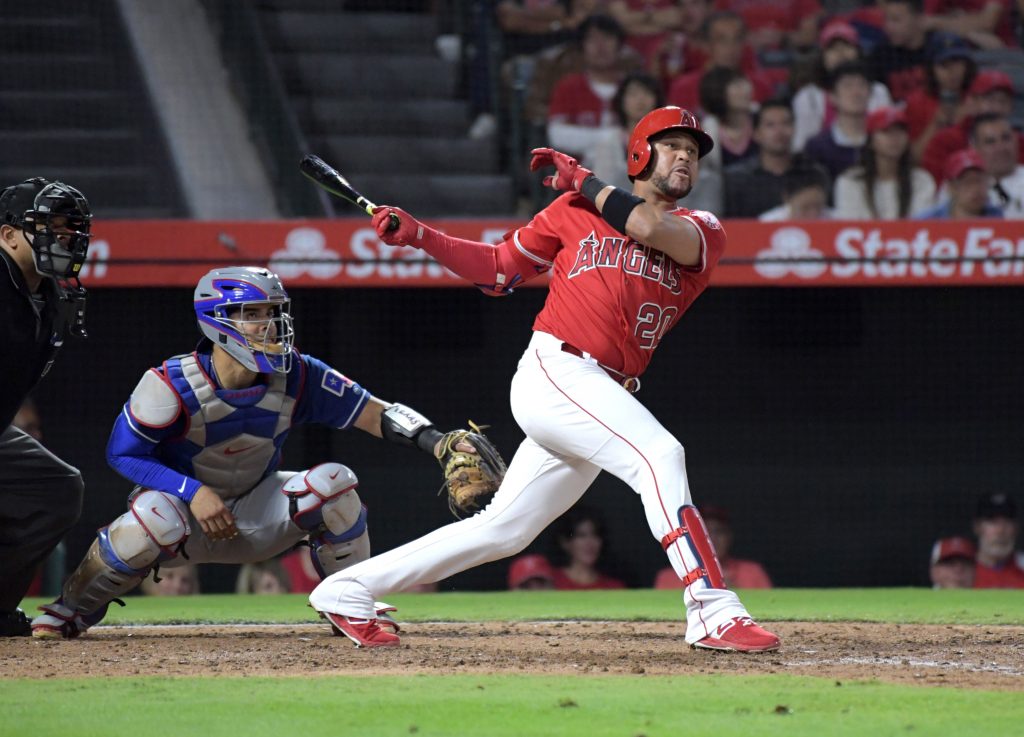